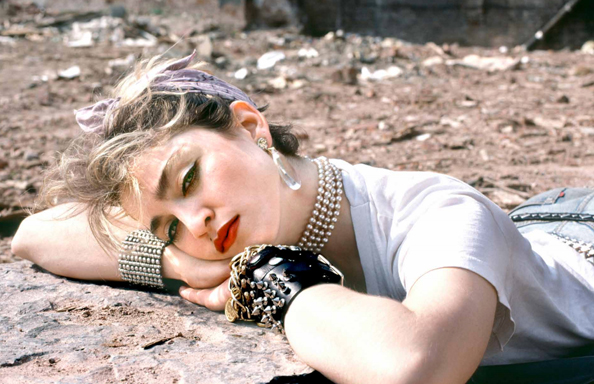 Photographer Richard Corman met Madonna in 1983 and found her to be a worthwhile and fascinating subject for his portraiture photography. There is little doubt both knew that Madonna would be successful, but just how successful few would have predicted. This month, on the 30th anniversary of this chance project, a limited and signed edition of Corman’s book Madonna NYC 83 goes on sale.

New York photographer Richard Corman said of his first encounter with the lady who would become the Queen of Pop: “Early in May of 1983, I got a call from my mother, Cis Corman. She was casting Scorcese’s new film… and said she’d just auditioned a woman I really had to photograph. ‘She’s an original! I’ve never met anyone like her!’ she said. I was just beginning my career as a photographer, and I was always looking for charismatic subjects, so I agreed. The woman was Madonna.” 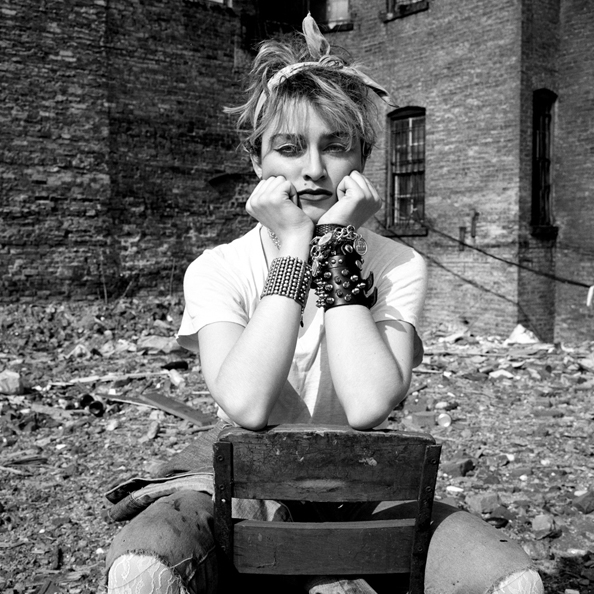 In 1978 Madonna dropped out of college and moved to New York City from Michigan to chase her dream of becoming a professional dancer. The city at the time was crime-ridden and gritty, a far cry from the polished, tourist-friendly metropolis is today, thanks to mayor Rudy Giuliani. It was, however, a hotbed for creative talent and the multicultural. Densely populated, it gave rise to new genres of music and dance through the overlapping of existing styles. The film Fame, released in 1980, is an iconic, albeit fictional, account of this time in NYC when energetic youths were fighting for a glimpse of the limelight. When Corman photographed Madonna her second single, Burning Up, (which would feature at No 3 on Billboard’s Hot Dance Club Songs chart) was just a couple of months old. She would release her debut album Madonna in July 1983 (it peaked at number eight in the Billboard 200). It’s exactly at this intersection between relative obscurity and world-wide fame that Corman captured Madonna.

Most of the images in Madonna NYC 83 are black and white and feature a fresh-faced, but confident Madonna whose gaze is often fixed directly at the camera. She is photographed in the city whose character almost mirrors her own – damaged and edgy yet full of potential and enigmatic beauty. Her individual style is not as explicit as it would become later, but rather a clash of supreme femininity (a 1980s Marilyn Monroe wearing pretty dresses, with coifed hair and pearls) with aggressive masculine elements (shapeless T-shirt and jeans with spiked leather punk accessories). 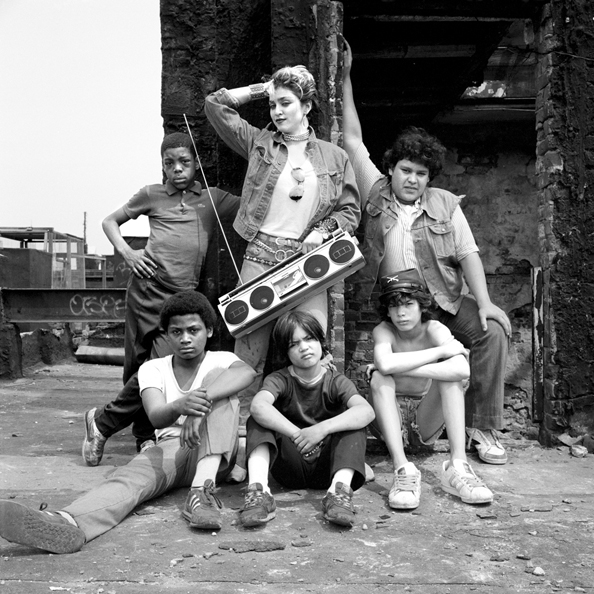 Whichever way you look at the images, one thing is clear – Madonna was always an icon of popular culture, often imitated, but impossible to reproduce, and Corman has distilled this unique essence to it purest form.

The limited edition book, filled with fascinating images of, the singer only has a run of 50 copies, each in a silk slipcase and includes the original Richard Corman print entitled Cinderella. Both the book and print are signed by the photographer and available for purchase here