Madonna Is The New Face Of Versace Spring/Summer 2015 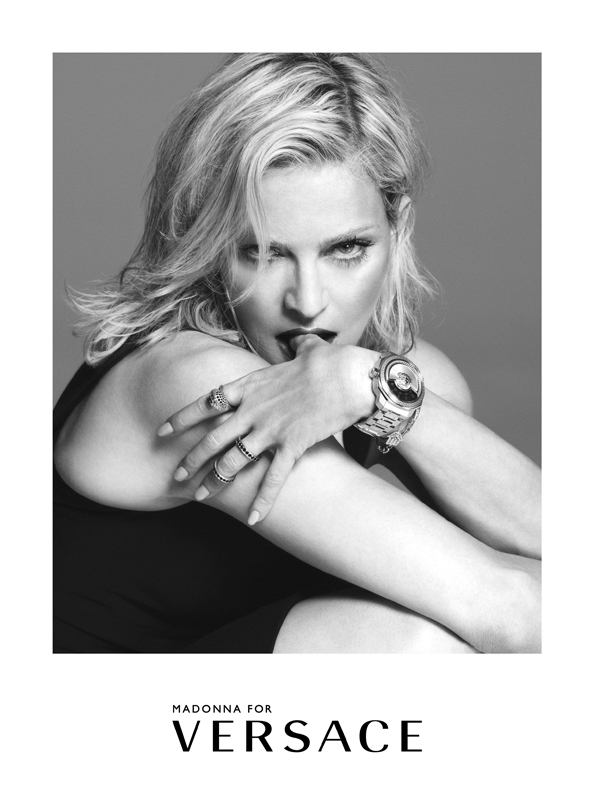 Proving age is nothing but a number, the Queen of Pop, Madonna, has replaced Lady Gaga to become the new face of Versace.

In a series or portraits shot in New York City by renowned photographers Mert Alas & Marcus Piggott, Madonna, who is 46, looks half her age. In fact the images are reminiscent of her 1980s heyday, but with more clothes. 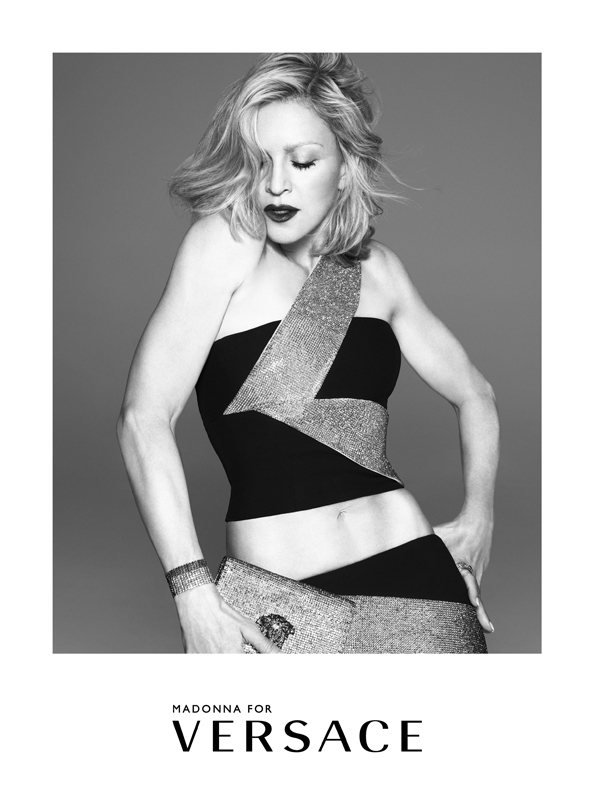 Excited to be considered for such a prestigious role, the mother of four, commented: “It’s always exciting to be dressed head to toe in Versace and experience first-hand Donatella’s vivid imagination and passion that she has created for this collection.”

Meanwhile, Versace’s  chief Designer, Donatella Versace, said: “Madonna is one of the true icons of Versace. I am thrilled to have my friend and the most powerful and directional artist as the face of Versace for spring 2015.” 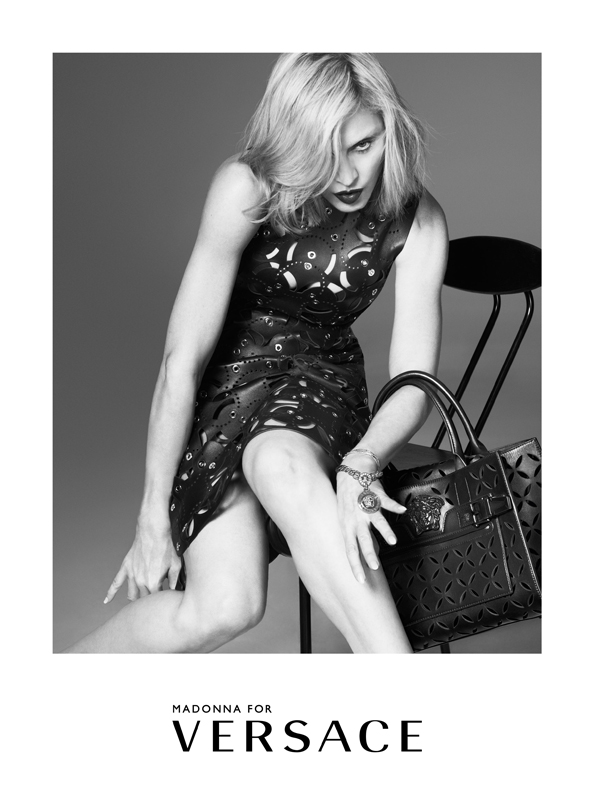 The new shoot makes the fourth time that Madonna has appeared in Versace’s advertising campaigns (but her first photographed by Mert & Marcus). The campaigns span three decades beginning first in 1995, proving Madonna’s position as the world’s biggest icon.

Also proving that Madonna is still at the top of the game, she recently topped a new list of the world’s wealthiest recording artists, beating Beatles legend Paul McCartney and multi-millionaire record producer  Dr. Dre to the spot. According to Wealth-X’s net worth valuation the singer, director and actress is worth a staggering US$800 million. She really is the Queen of Pop.