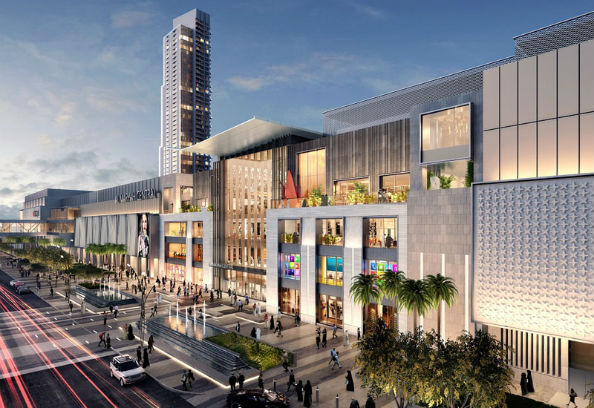 If you love a good stroll around a department store, you’re in luck. Macy’s and Bloomingdale’s are opening stores in Abu Dhabi’s Al Maryah Island by 2018.

The new Macy’s store will be their first outside of American shores, and will play home to 205,000 square feet of retail space to explore. While Dubai already has a Bloomingdale’s (at The Dubai Mall), the first branch in Abu Dhabi is set to be a whopping 230,000 square feet of pure shopping. The new store in Abu Dhabi will be the largest Bloomingdale’s store in the region. 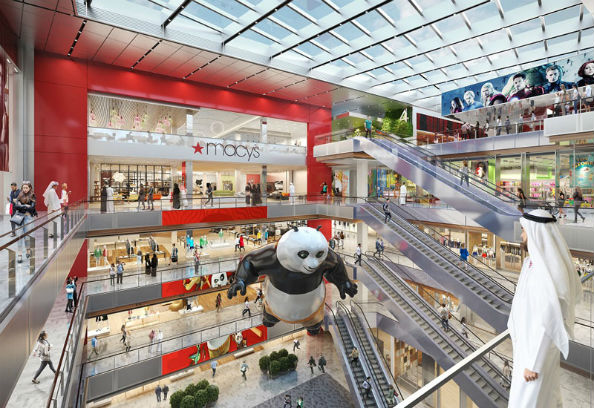 The two departments stores are part of Dhs3.7 billion Al Maryah Island’s Central Retail section, which will contain a total of 2.3 million

square feet of a number of luxury and contemporary brands. 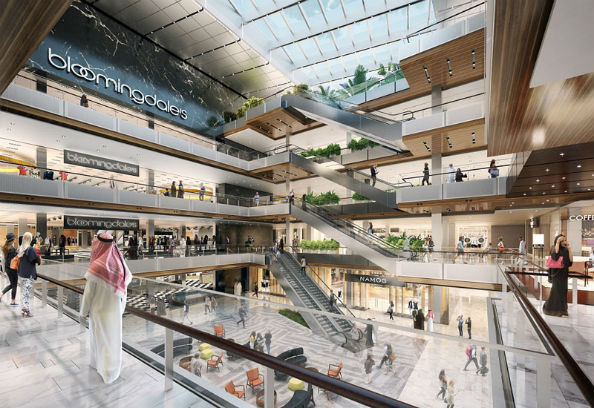 Kenneth Himmel, co-managing partner of Gulf Related and head of the real estate development side of the project said: “With the new extension, both Macy’s and Bloomingdale’s will consist of four levels each and there will be a parking extension that goes straight into the third floor.”

Following up on that, Khalid Al Tayer, CEO of Retail at the Al Tayer group said: “Both Macy’s and Bloomingdale’s have entrenched themselves as market leaders in department store retailing in the US, and we look forward to delivering the same unrivalled shopping experience to customers in Abu Dhabi.”

Aside from all the shopping, Al Maryah Central Retail will also have an open-air, rooftop food hall, rooftop parks as well as a multi-screen cinema, health club, food market, children’s entertainment and an outdoor amphitheater. There’ll also be two integrated towers with a mix of hotel

So impressive is the new project that it’s set to give Dubai a run for its money in the shopping stakes.

It’s not yet known whether Macy’s will be brining it’s famous parade to the region – the parade has been a popular highlight in the US since 1924.