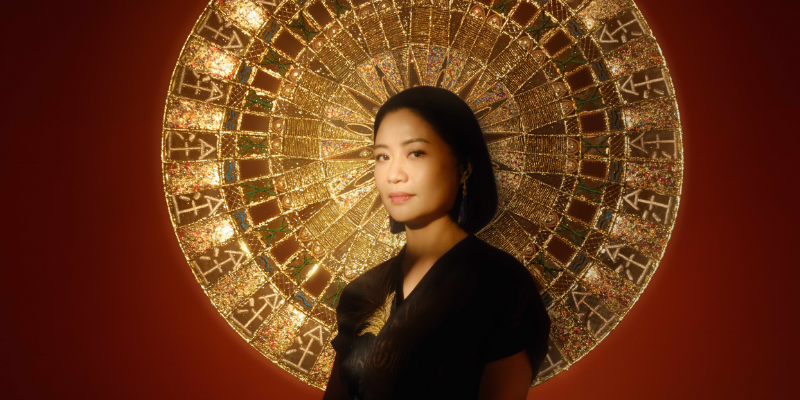 IN PARTNERSHIP: Step through the passage of time with this enticing new campaign from LOUIS XIII Cognac.

Created by one of contemporary cinema’s most gripping filmmakers, Mati Diop, the brand’s new two-part creative campaign ‘Believe in Time’ shares a positive message that pays tribute to mother earth.

With the music, couture and cinematography all in alignment, this film perfectly illustrates the values of quality over quantity in all realms. 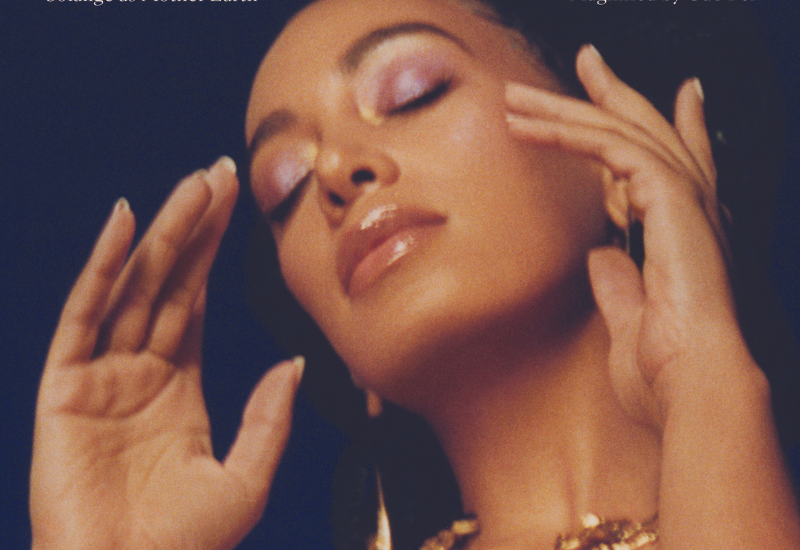 This newly released film sheds light on how human beings come to this universe and achieve great things in this infinite time spent here.

By emulating the essence of the LOUIS XIII Cognac brand, the film showcases the shift away from mass production and focusing on fine craftsmanship making it the perfect illustration of all the applicable values.

Grammy Award-winner Solange herself explained the short film’s story resonates closely with her own core principles.

“Time and space are really at the foundation of my expressions,” she explained. “I’m a strong believer that the space and time surrounding our work are just as important as the world itself, and world-making has been a part of my practice for quite some time now.”

She added: “These ideas align with what is being expressed with LOUIS XIII’s creation, Believe in Time. The question of time is always in my container of consciousness while creating. In most of my own work, whether it be music, film, or sculpture, I try to give a thought on how future generations will discover it; and so, to be aligned on these ideas gave me a great interest in the type of projects LOUIS XIII has been creating.” 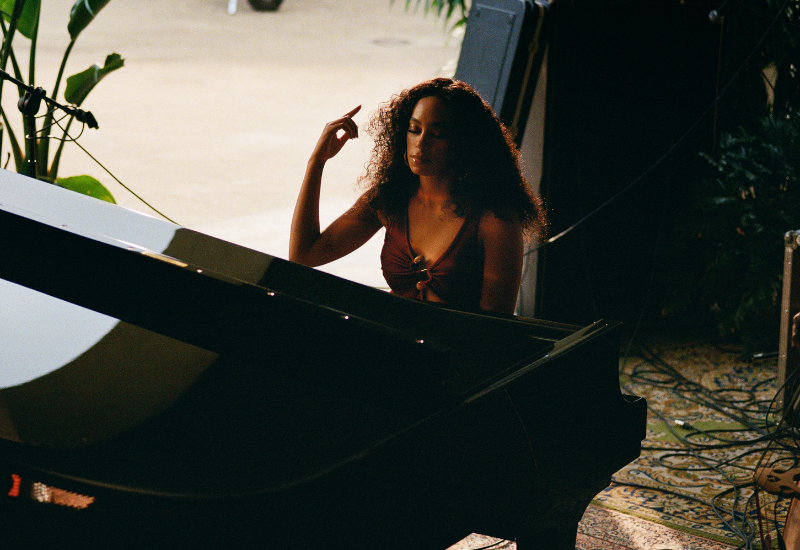 Imagined and developed by a notable creative agency FRED & FARID Los Angeles, this film lets its audience embark on a journey that begins from the birth of the universe and transcends through time on how the Himalayas were formed, how humans controlled the use of fire and how other elements surfaced over time.

As an ode to the brand’s unmissable attention to detail and longstanding affinity with quality, LOUIS XIII has made an impressionable impact on its viewers yet again.

Watch the full short film below.