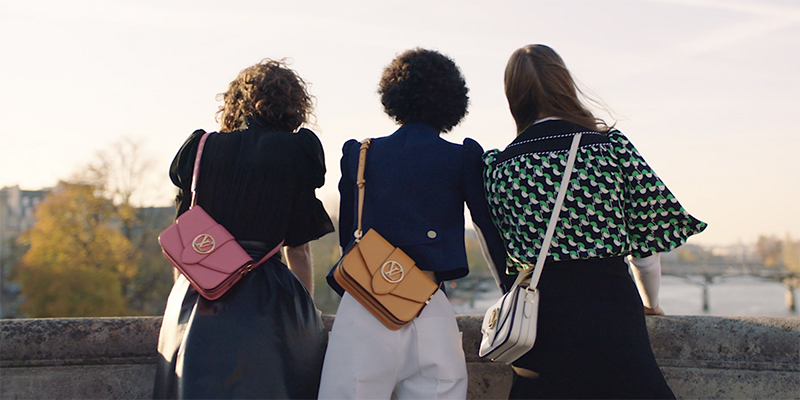 The heir to the Louis Vuitton fashion empire has reportedly had his Paris apartment looted by thieves who have stolen “millions” worth of pieces, some unreleased, according to local French media.

Benoit-Louis Vuitton, who is a sixth-generation descendant of the founder of the eponymous brand who was born in 1821 and launched the luxury house in 1854, was reportedly targeted by burglars in his home in the French capital over the weekend.

According to French outlet Actu17, the great-great-great-grandson of Louis Vuitton had a variety of watches, jewellery and unreleased handbags – described by the publication as “hugely valuable prototypes” – stolen from his Parisian apartment and while the value of the goods taken is still being analysed, it’s estimated to be worth “millions of euros”. 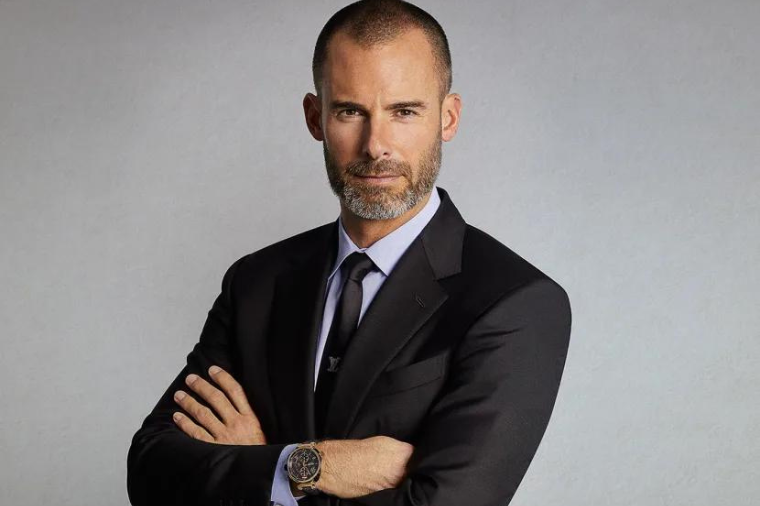 Benoit-Louis, 45, is currently the Maison’s director of art, culture and patrimony, according to Prestige, and the 45-year-old previously led the watch and jewellery design of Louis Vuitton.

The case is reportedly currently being investigated by the French capital’s anti-gang unit.

Louis Vuitton is one of the most iconic and long-standing fashion houses around the globe after being founded by Louis Vuitton Malletier in 1854 who began the luxury brand by making trunks with the globally renowned LV monogram print.

The designer passed away in 1892 and his only child Georges Ferréol Vuitton took over the luxury brand.