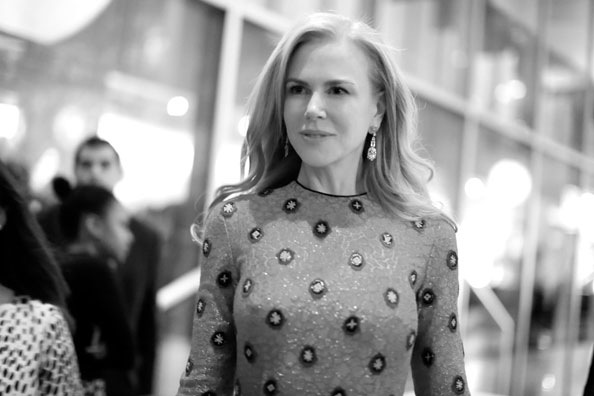 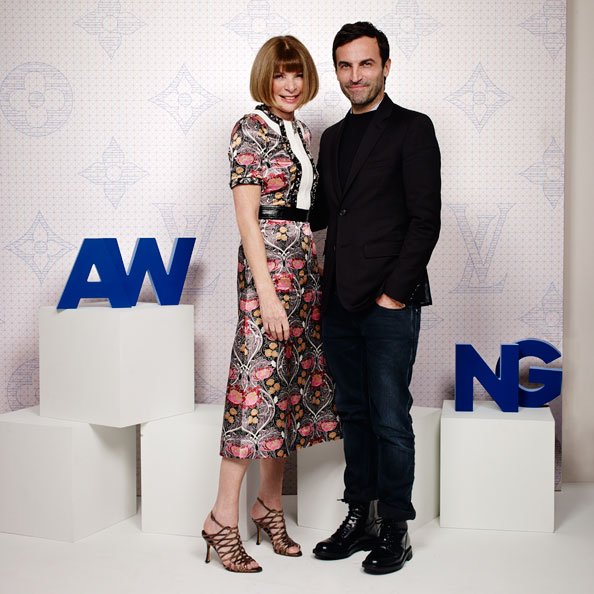 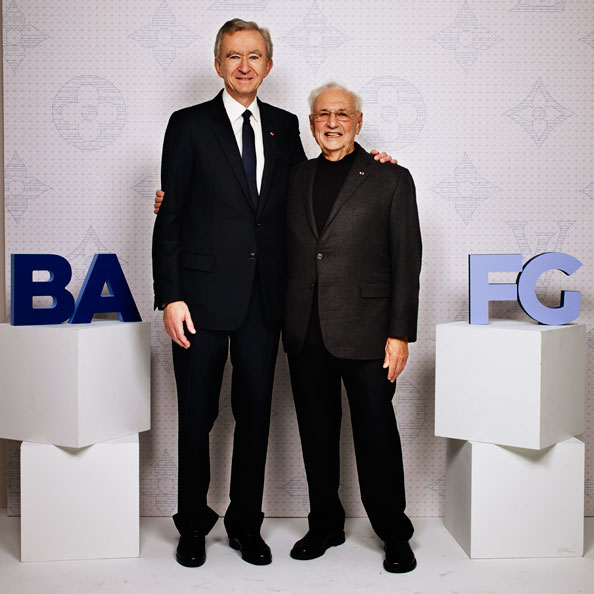 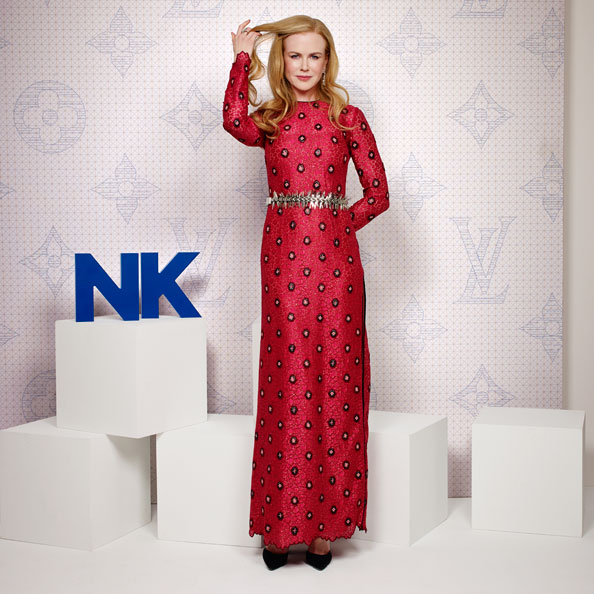 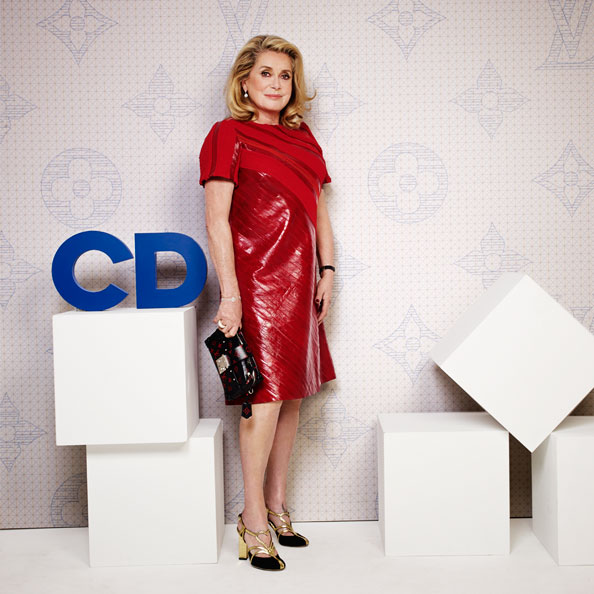 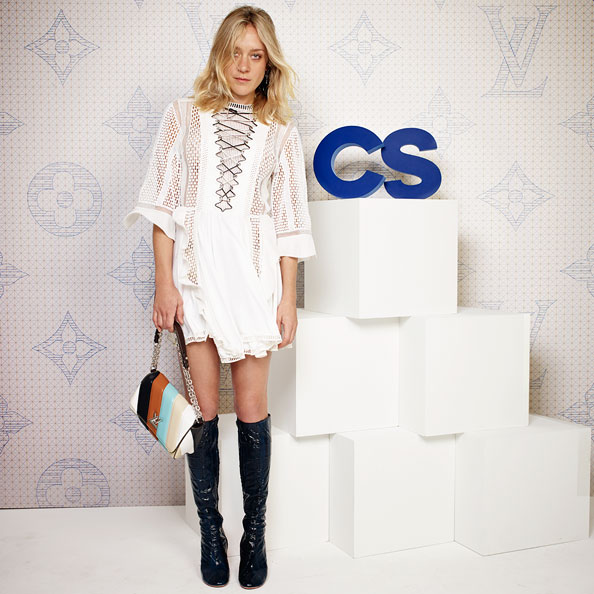 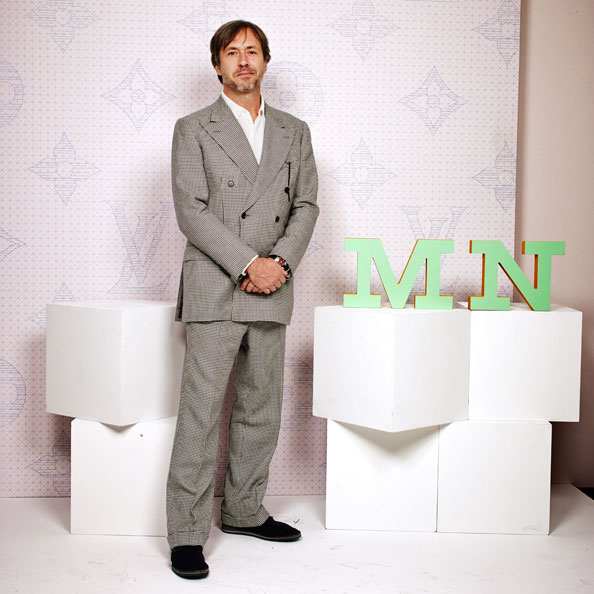 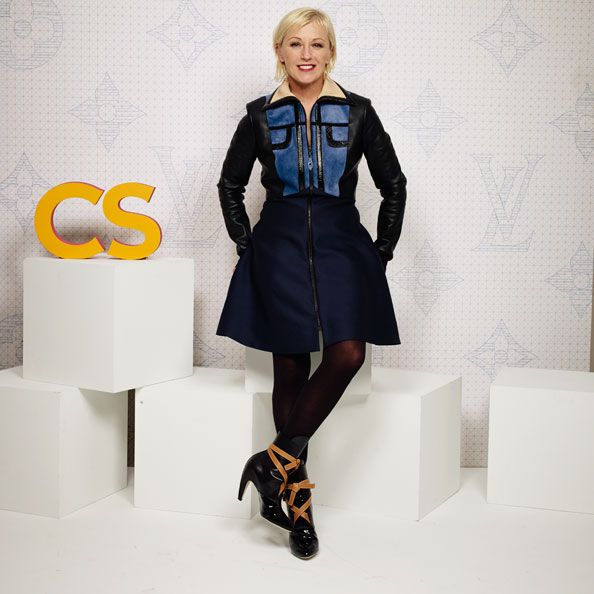 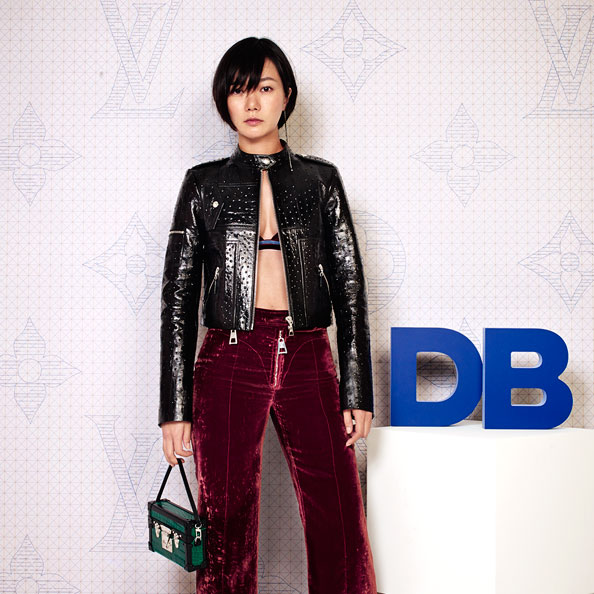 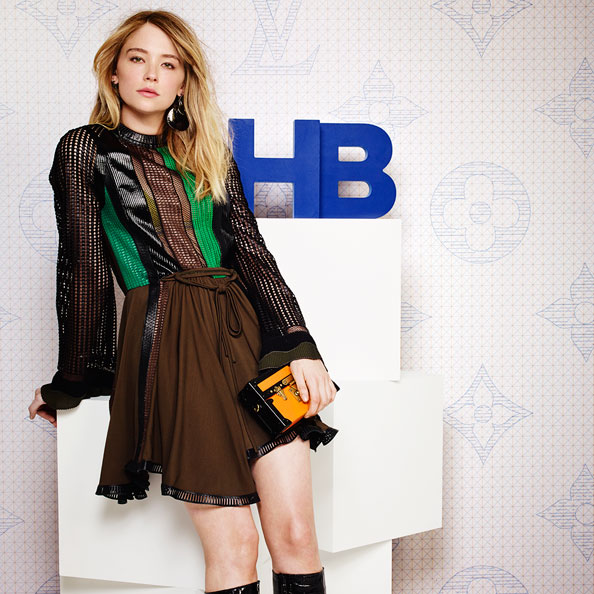 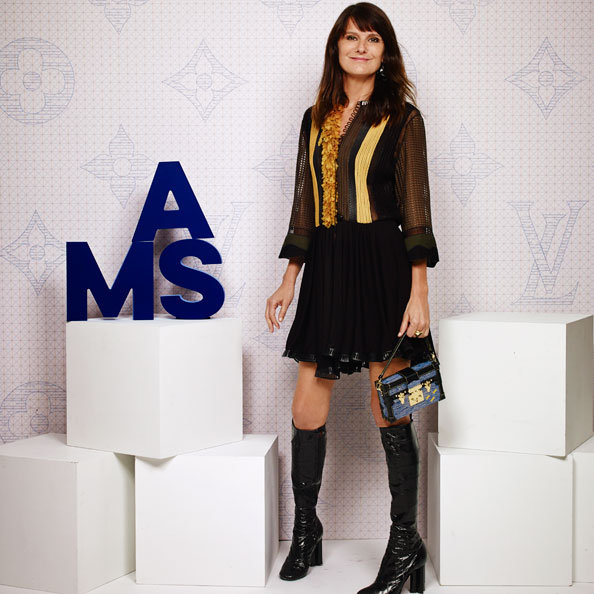 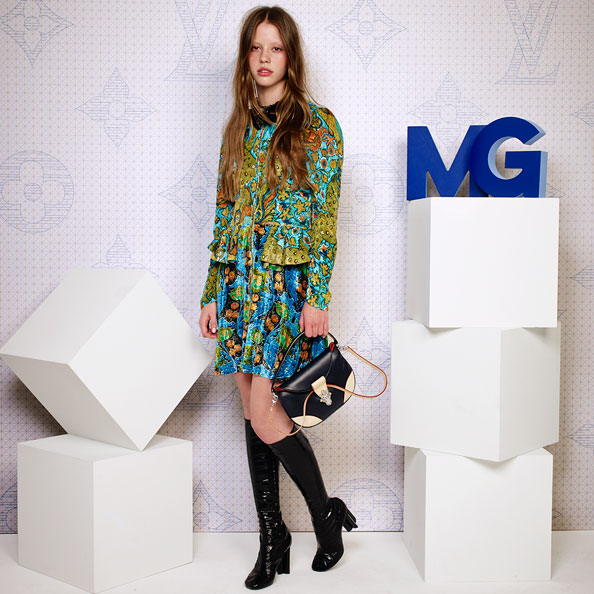 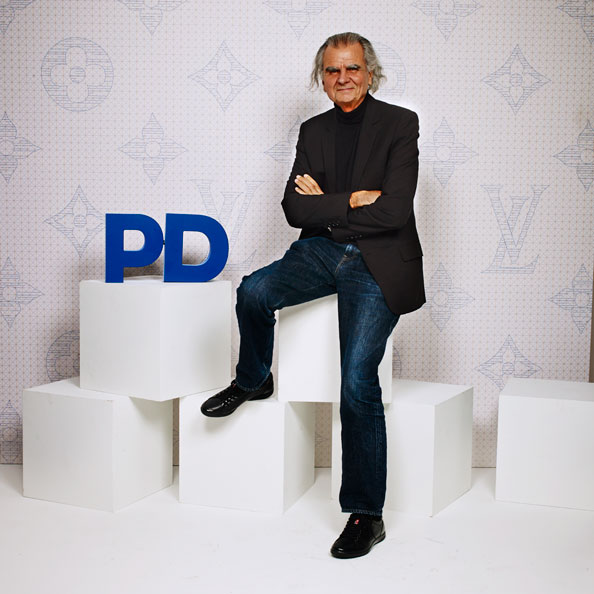 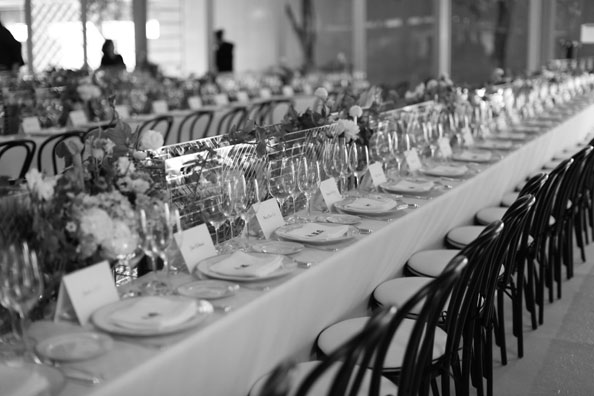 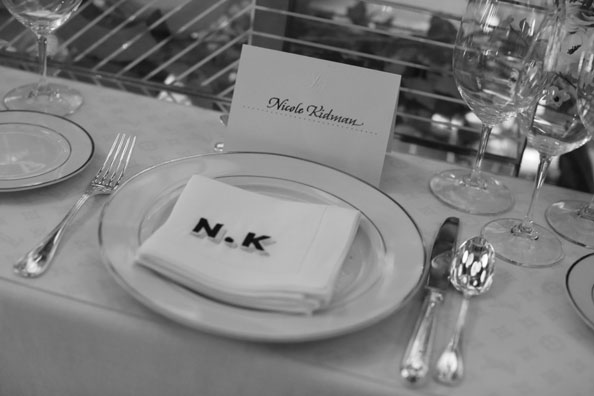 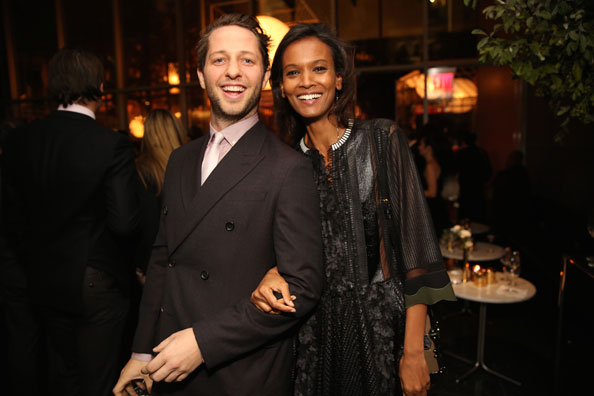 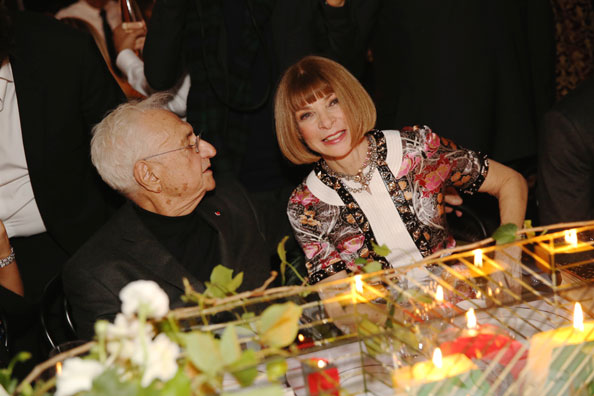 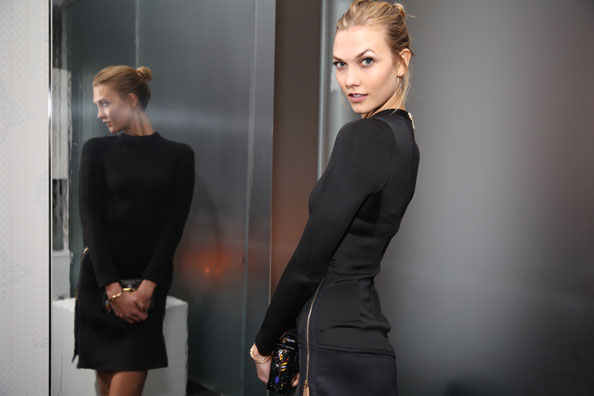 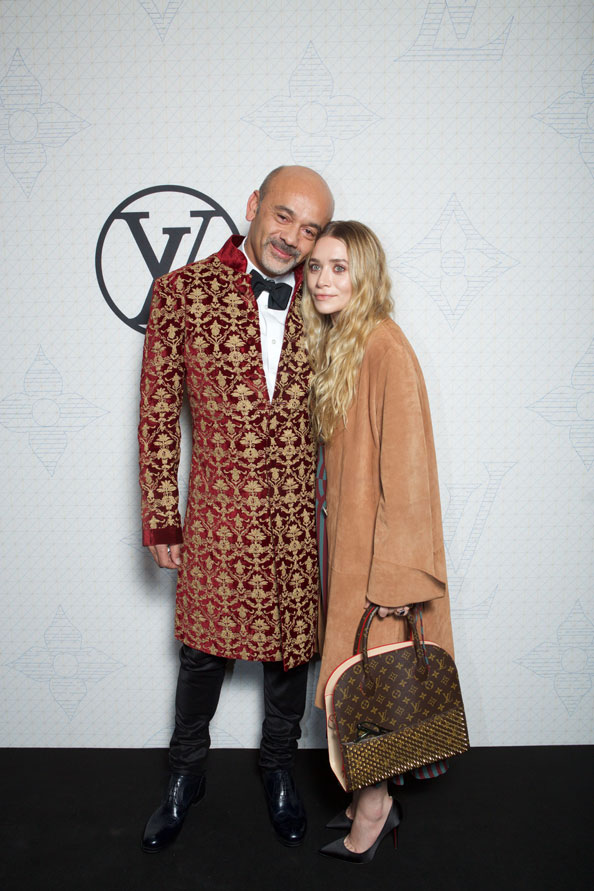 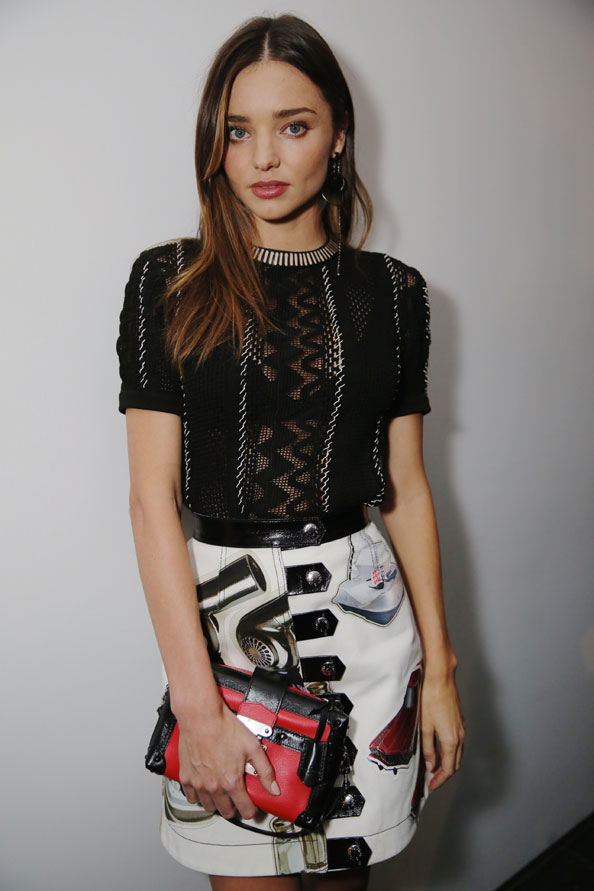 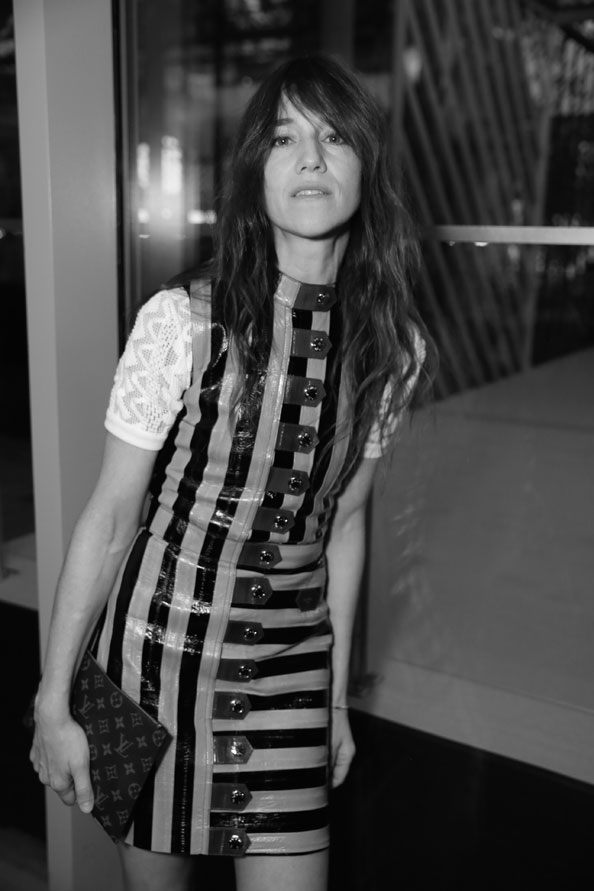 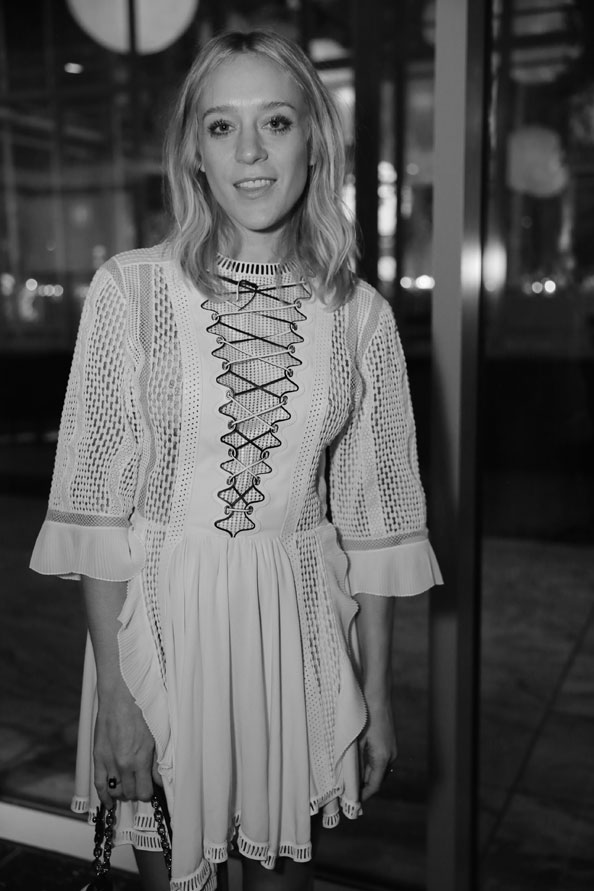 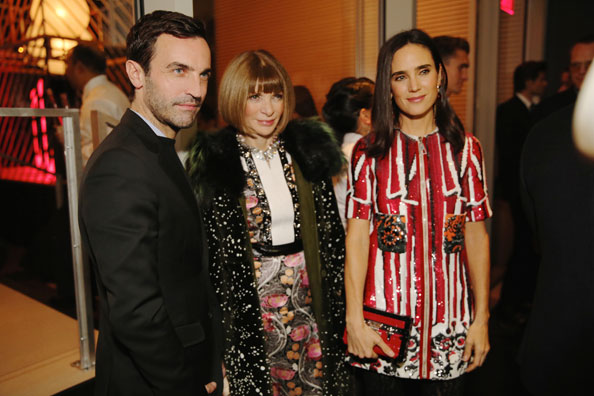 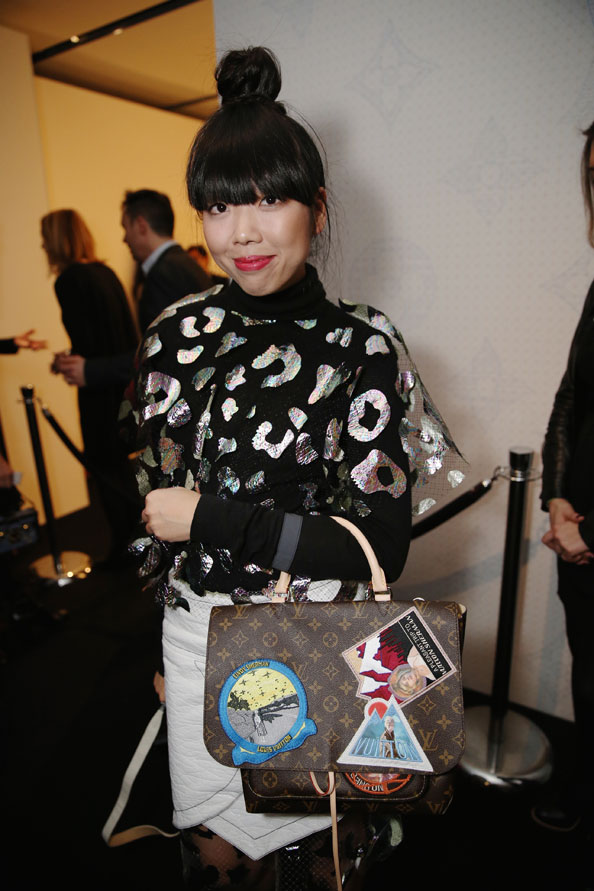 Hollywood’s most stylish were out in full force at New York’s Museum Of Modern Art to celebrate the Louis Vuitton Monogram dinner.

Here’s our favourite pics from the high-profile bash, which hosted the who’s who of fashion and showbiz.