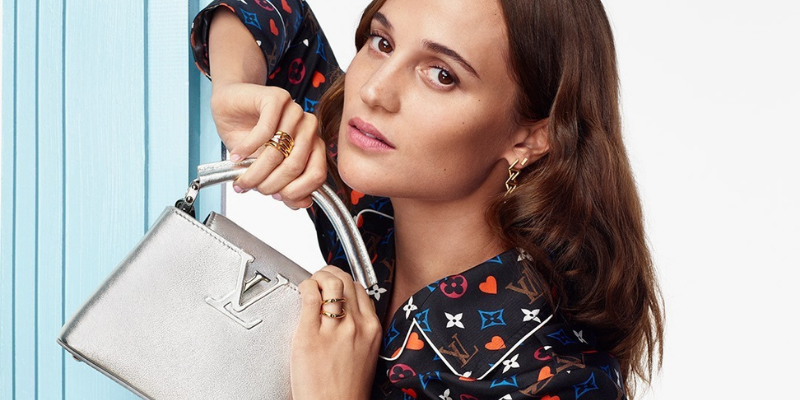 As Louis Vuitton celebrates the world of their iconic founder and visionary who’s left a legacy for years to come, we take a look at Louis 200 which evokes the life of this exceptional leader.

Born on August 4, 1821, the founder of the eponymous brand’s life is nothing short of awe-inspiring. As an ode to his exceptional contribution to the fashion industry, the house has introduced Louis 200, a book to pay homage to the designer’s fascinating life journey. 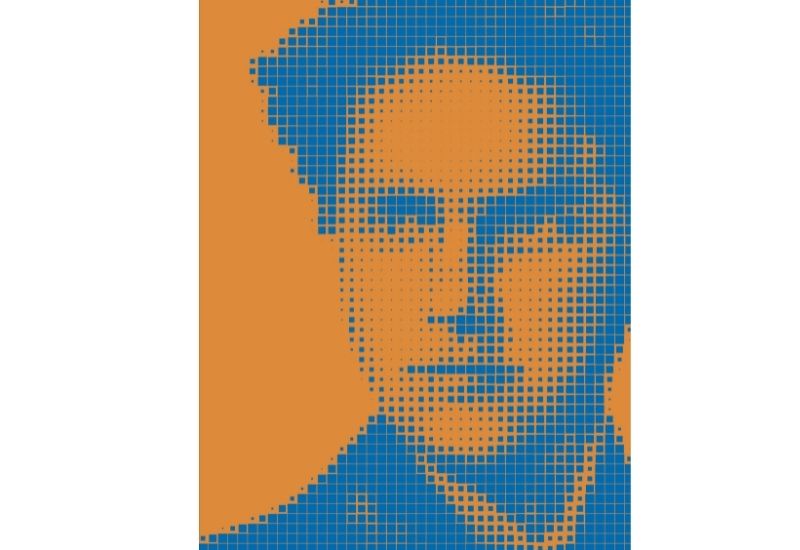 By creating a bridge between Louis Vuittion and all the noteworthy pioneers in their own field, Louis 200 will include a host of activations, exhibitions, product launches and an overall platform to explore the Maison’s history in a context seen like never before. This will be released alongside a documentary entitled Looking for Louis to retrace the story of his humble beginning which will be showcased on Apple TV’s explore channel.

As the house is constantly striving for innovation beyond the conventional norm, an in-depth history of Louis Vuitton’s life will beautifully be described in words through a fictionalized novel by the Parisian author Caroline Bongrand about the life and intentions of Louis Vuitton, which will be published by Gallimard and available in French and English in October.

For all the gaming enthusiasts, Louis: The Game is now available and offers an interactive opportunity to dive into his world which will be available on both Android and iOS stores. 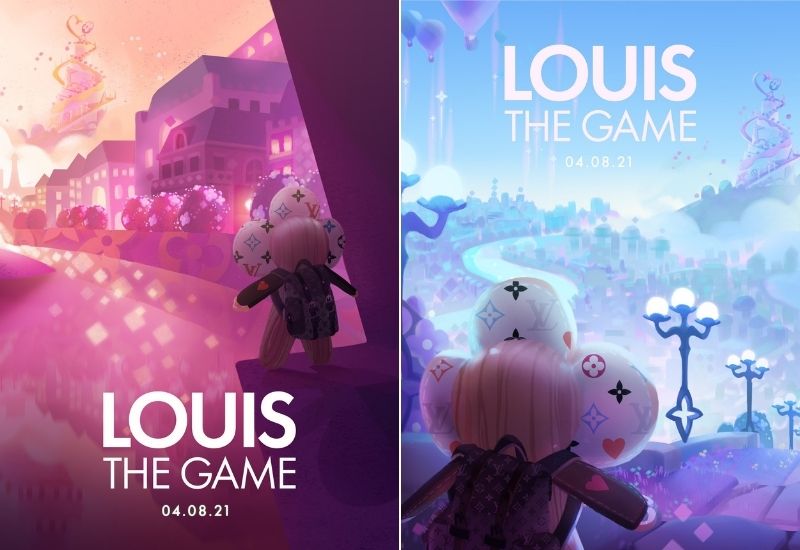 While being known for their trademark symbols which are the trunk, the emblematic creation will be reimagined by 200 different contributors which will be on display at various store windows and as no birthday is complete without a significant gift, the house has pledged to donate €10,000 (Dhs43,505), amounting to a total of €2 million (Dhs8.7 million).

Beauty
UAE National Day 2022: The ultimate gift guide for your loved ones
5 hours ago