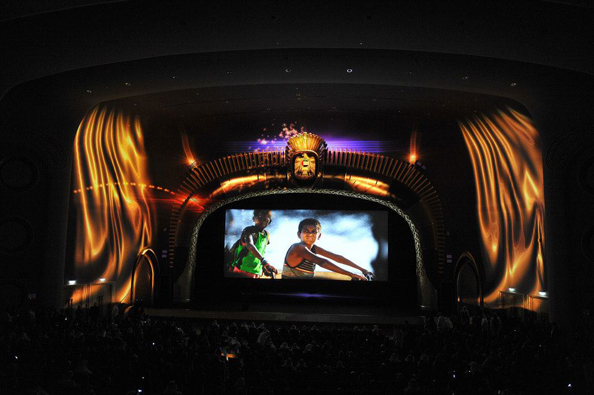 The annual Abu Dhabi Film Festival (ADFF) is back. Now in its seventh year, the 10-day event is set to bring the best of Arab and international cinema to the capital from October 24 until November 2.

Launching in 2007 to encourage the vibrant film culture of the region, ADFF inspires young filmmakers and brings pioneering cinema to the community. As well as famous directors and red carpets gracing the region’s elite, there are also film screenings, master classes and fabulous soirees. The only problem is knowing where to start. Here’s the Emirates Woman guide to ADFF’s best in show:

With an all-star cast including Jennifer Aniston, Mark Boone Junior, Kevin Cannon and Isla Fisher, as well as glowing reviews, it’s little wonder that Life Of Crime is the opening night film of choice. The crime/comedy, from director Daniel Schechter, follows two men who meet in prison and bond over a conviction for Grand-Theft Auto.

Thursday October 24, by invitation only

Being the first Hollywood-directed Emirati supernatural-thriller, Djinn is naturally set to cause a stir at this year’s festival. The highly anticipated film by Tobe Hooper, director of Texas Chainsaw Massacre and Poltergeist, follows an Emirati couple that discovers their home is haunted by local spirits. ADFF will host the world premier of Djinn, which is set to be one of the hottest tickets at the festival. 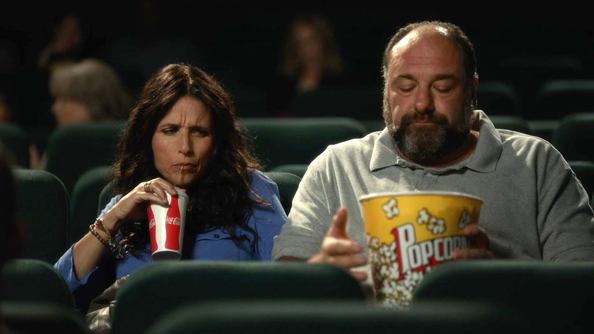 Starring the late James Gandolfini, Enough Said follows the story of a divorced woman who pursues her new friend’s ex-husband. Directed and written by Nicole Holofcener, this is definitely one to watch.

ADFF TALKS FILM Filmmakers, students and the general public have the chance to learn from international industry professionals in these masterclasses. Get a glimpse behind the scenes of the film business with insight, knowledge and practical advice.

Show Me The Money! – About film funds available in the UAE

100 Years Of Indian Cinema: Studying The Past To Define The Future – Exploring Bollywood and independent Indian film

Heroines Of The Silver Screen – Celebrating Successful women in the industry

Festival passes are Dhs400, however single tickets can also be purchased. To purchase tickets, and for more information on Abu Dhabi Film Festival visit here