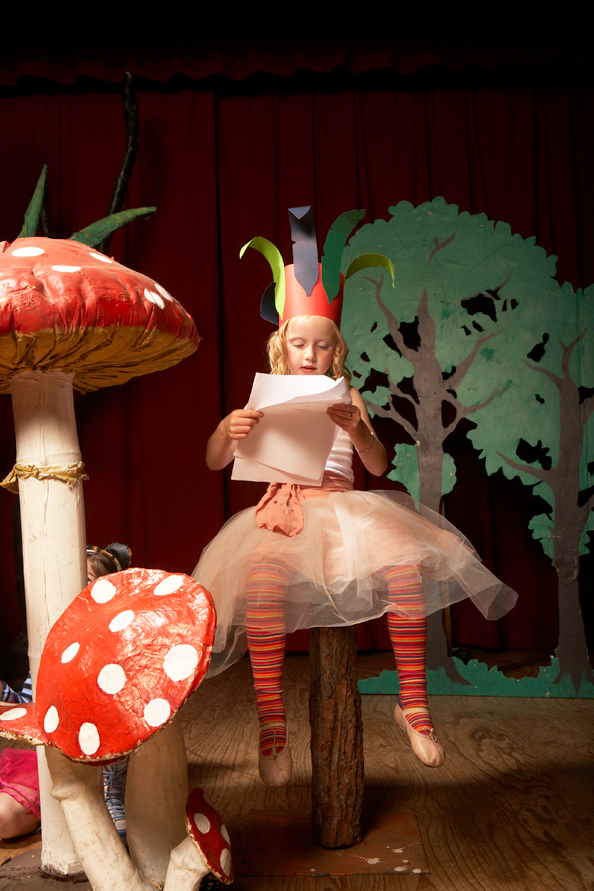 Whether you were a fan of their version of Tragedy or if you think they’re Better Best Forgotten, the news that Steps’ Lisa Scott-Lee is setting up a Performing Arts Academy in Dubai will bring a smile to your face.

Together with her husband, Johnny, a professional dancer whose credentials include working with Robbie Williams and Diana Ross, the pair will set up the first of its kind academy in the GCC is in conjunction with Fitness First Middle East.

If your child hankers after a recording contract or aspires to star on London’s West End or New York’s Broadway then signing up to the Dubai Performing Arts Academy could help them with their big break. Bringing together the three core performing arts disciplines of singing, dance and drama, children between the ages of four and 18 will be equipped with all the skills they need to become a star – provided they have a smidgen of talent to begin with.

“Since we moved to Dubai we have had a dream to give aspiring performers here in the Emirates the opportunity to experience and enjoy an all-round training and foundation in Performing Arts,” said Lisa Scott Lee, Co-Founder and Principle of the Academy commented on the launch. The mother of two says that they will be drawing on their experience of being both parents and performers when it comes to running the classes.

“We truly believe that we are giving children a real chance to build their confidence, develop their skills, make new friends and, for the ones that want to follow their dreams, the first step on their road to becoming a star,” says Lisa.

What makes the academy especially unique is that whereas previously children would have had to head to the UK or US to receive this level of training, Lisa explains that this is no longer necessary as they have brought the best in the business to Dubai.  “We have brought the top dancing, singing and acting talent from across the globe to ensure that our students are able to learn from the best and we also have lots of plans for guest teachers to join us throughout the year – from international singing sensations through to some of the biggest stars from the West End.”