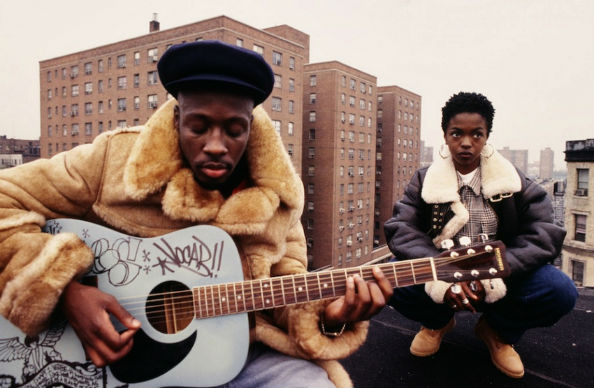 Sole DXB have announced their debut event of 2016 – a photo exhibition from iconic Bronx photographer Lisa Leone and a music set from hip-hop pioneers The Beatnuts.

Lisa Leone, an iconic Bronx-born hip-hop photographer has snapped shots of some of the best in the business. We’re talking Grandmaster Flash at the top of his game, The Fugees busting out acoustic rap on the rooftops of Harlem, Debi Mazar hanging out on the stoops of the West Village and Snoop Dogg on the set of his first video when they first realised he was destined for greatness – Leone’s shot them all. 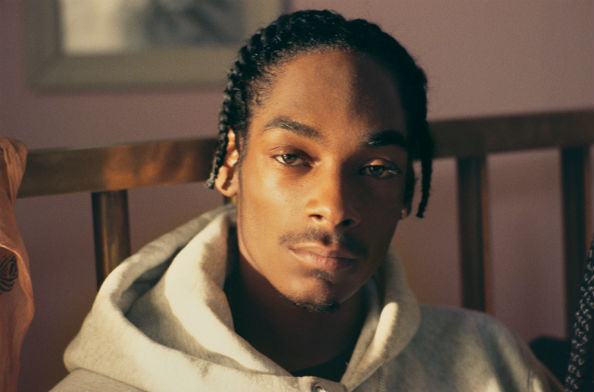 Celebrating the life and work of the iconic Bronx-born hip-hop photographer, the Sole DXB exhibition, at Dubai Design District, between March 22 – April 5, will offer a public sale of her editioned works. The launch opening night will also have a special guest performance from hip hop pioneers The Beatnuts.

If that wasn’t enough the Lisa Leone X Sole DXB exhibition, will be unveiling a range of some of Leone’s never-before-seen photographs, as well as some photos from her book Here I Am. 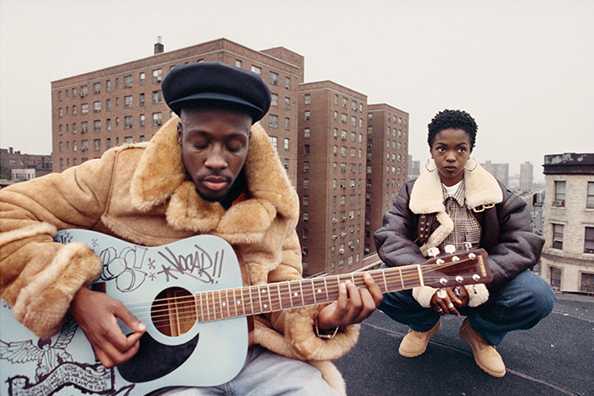 Leone will also be showcasing some images taken during her visit to Sole DXB in 2015. Talking about her return to Sole DXB, she said: “I’m very excited about coming back to Dubai… although my last visit was short, I could still feel the enthusiasm and passion for a culture so close to my heart. The artists I met and photographed were so open and warm, I’m looking forward to my return.”

Like Leone, The Beatnuts are no strangers to the hip-hop scene either. The New York-based duo consisting of JuJu and Psycho Les broke onto the scene in the late 1990s, with tracks like Watch Out Now, No Escapin’ This and Let’s Git Doe bringing them into the public eye. 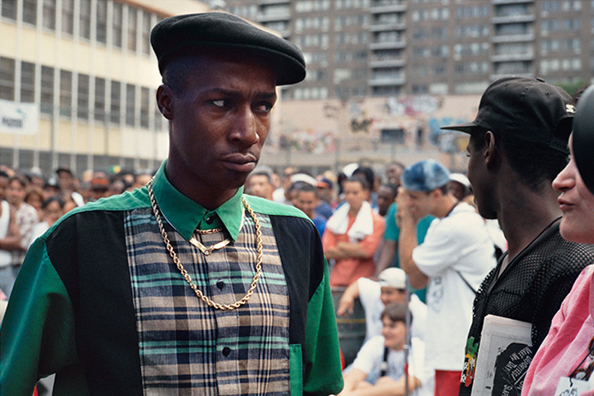 What began as a sneaker convention has grown into so much more, with Sole DXB now being a major melting pot of cultures, passions, styles and logos. The Lisa Leone exhibition looks to continue where the main event left off last November – offering the first glimpse of the Dubai-based festival’s foray into a standalone art exhibition, and giving regional residents the opportunity to immerse themselves in one of the founding pillars of global street culture. 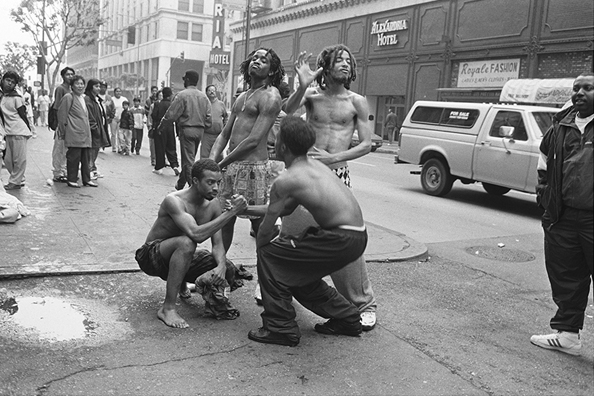