Lionel Richie To Perform In Dubai 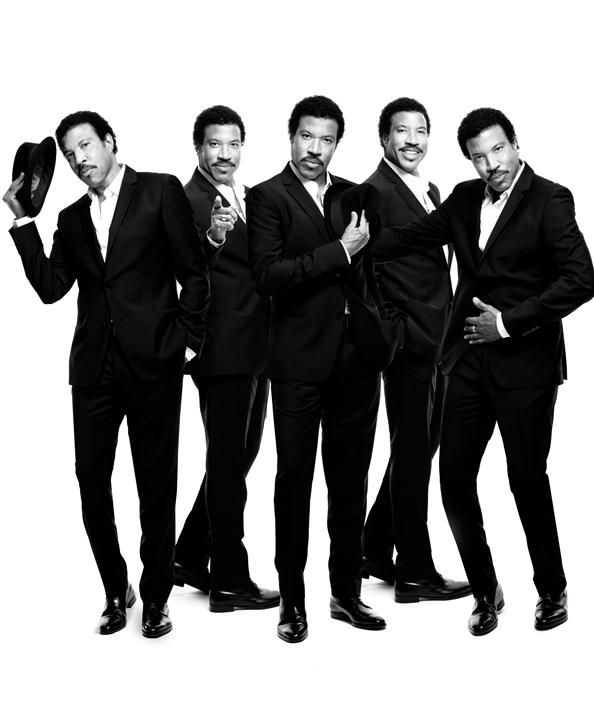 Stop the press! Smooth crooner Lionel Richie – yes, the man that will make you feel not once, not twice, but three times a lady – is coming to Dubai Media City Amphitheatre for a one off concert on April 17, and tickets go on sale today.

The former Commodores member and five-time Grammy award-winning singer and song writer will be returning to the region in what is thought to be the penultimate stop in his latest tour, which begins on March 2 in Perth, Australia and closes on July 4 in New Orleans, USA.

Having sold over 100 million albums worldwide, Lionel, who for many of us provided the soundtrack to our coming-of-age years, is sure to put on an electric performance at the popular outdoor arena attracting the cool kids and the in-the-know mature crowd alike.

Raised in Tuskegee, Alabama, Lionel proved himself to be a prolific tennis player, but, thankfully for us, he soon traded the racket for the microphone and formed a succession of R&B groups throughout the 1960s. By 1968 he was saxophonist and singer with Commodores, who signed up with the famous Motown Records as a support act to the Jackson Five. Their funky soul sound saw the band become a global sensation.

Riding high on the success, Lionel deiced to go solo launching his debut, self-titled album in 1982. Renowned for his ballads it was no surprise that Truly was the song to launch his career, with top five hits You Are, My Love and dance floor hits All Night Long and Dancing On The Ceiling becoming iconic in the music world. Since then, Lionel has go on to become a legend, especially in the Middle East. News reporter John Berman once said to ABC News: “Grown Iraqi men get misty-eyed by the mere mention of his name. ‘I love Lionel Richie,’ they say. They can sing an entire Lionel Richie song.”

Tickets go on sale today at 9am with prices starting from Dhs295 for early bird standing to Dhs1,500 for VIP lounge (inclusive of food and drinks). Doors open at 7pm and the event is open to over 21 year olds sonly.