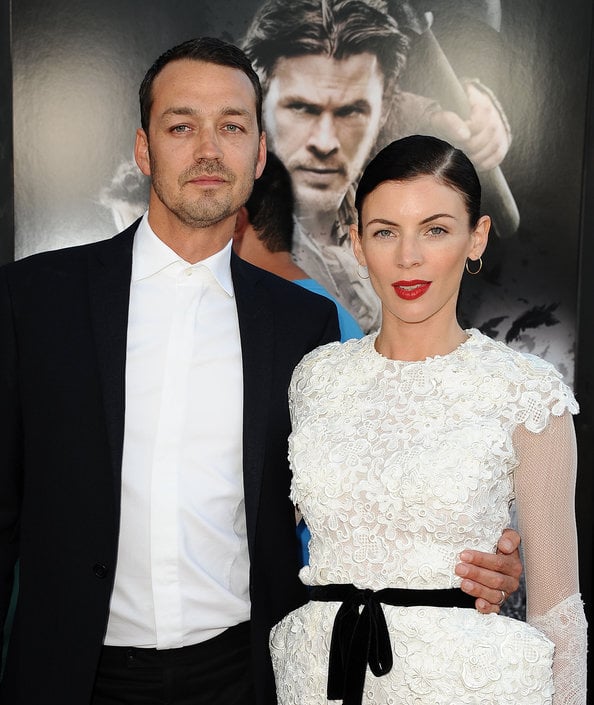 They say a picture speaks a thousand words, and that was certainly the case for film director Rupert Sanders, who was caught by paparazzi, in 2012, in an intimate embrace with his Snow White And The Huntsman star Kristen Stewart. When news of the affair went global, Rupert’s model wife Liberty Ross left him and now, two years later, she’s finalised the multi-million-dirham divorce deal.

In the divorce settlement, Liberty Ross, who starred in  Snow White And The Huntsman alongside Kristen Stewart, received three of the couple’s four properties, including their Dhs7.5 million Hollywood Hills home. The 31-page court document states that the divorce was granted due to “irreconcilable differences” and awards Liberty Dhs143,000 per month in child and spousal support, as well as 15 per cent of Rupert Sanders’ film profits. Ironically, that means that Liberty will continue to cash in on Rupert’s films, including Snow White And The Huntsman, in which she played Kristen’s mother.

But it doesn’t stop there. The English beauty, 35, has also been granted half of his pension plan, and even half of his credit card reward points. Meanwhile, her cheating husband walks away with very little – just the couple’s Malibu holiday home, a 2002 Nissan Pathfinder and a Volkswagen van.

Once considered one of Hollywood’s most desirable couples, Liberty and Rupert married in 2003 and have two children together, Skylar, nine, and son Tennyson, seven, who they will share joint custody of. It’s reported that Liberty learned of her husband’s affair with Kristen just 20 hours before ‘those photos’, showing Kristen and Rupert in a romantic embrace, went public. The affair also led Robert Pattinson to dump Kristen, breaking the hearts of Twilight fans worldwide.

Liberty said in an interview after the breakdown of her marriage that the split was “horrible… I have no words to describe what we went through. But, I think, for me, something has to completely die for there to be a rebirth. I visualised [being] this sort of Masai warrior. I was just going to stand very still and very strong.”