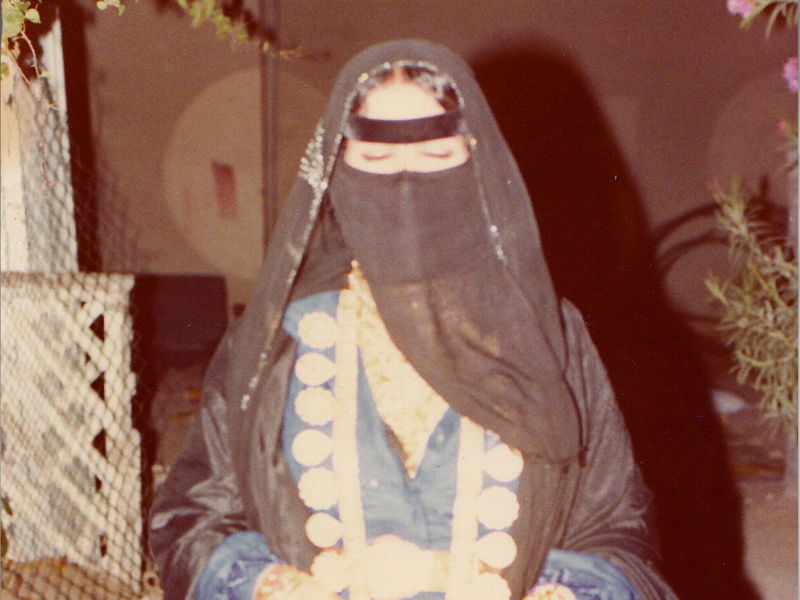 Famed photographer Dragan Tapshanov once said: “A photograph is about capturing souls, not smiles.” And he is right. In fact this is the reason why a simple photo can offer great sentimental meaning, and no better way is this explored than in the Lest We Forget: Emirati Family Photographs 1950-1999 exhibition.

The exhibit, and an accompanying book, is part of a cultural community initiative (Lest We Forget) that was set up by a group of women back in 2010 as part of a university project with Curatorial Practices students at Zayed University. Initially aimed at preserving old family photographs and artefacts, it has since evolved over six years into a larger archival initiative aimed at documenting the collective memories of life in the UAE during the latter half of the 20th century.

Read: In Pics – Bedouin Life In The UAE 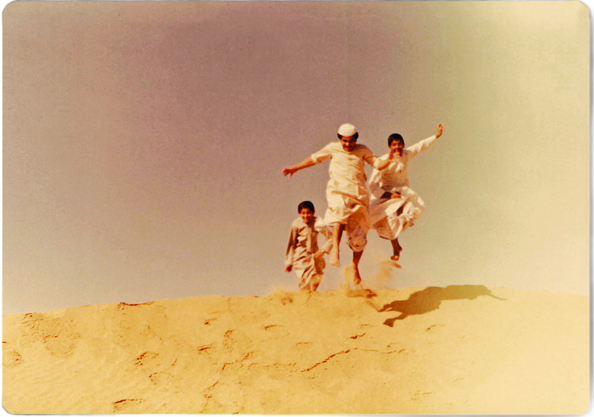 The Lest We Forget: Emirati Family Photographs 1950-1999 exhibit depicts life in the UAE as you have never seen before

Backed by the Salama bint Hamdan Al Nahyan Foundation, Lest We Forget’s permanent home is at Warehouse421, Mina in Abu Dhabi and is now a nationwide initiative consisting of exhibitions, workshops and panel discussions. The latest exhibition Lest We Forget: Emirati Family Photographs 1950-1999, comes at a perfect time – celebrating the union of families during Ramadan. 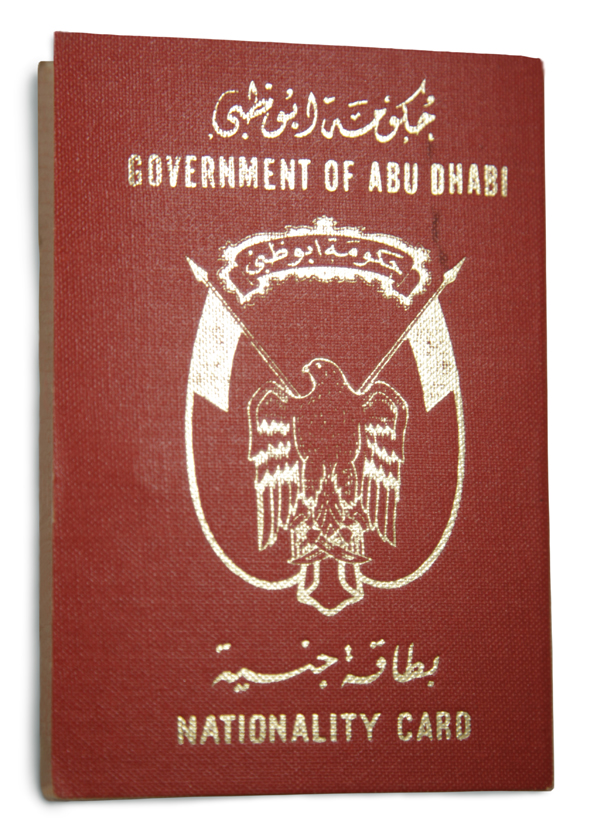 Sharing intimate family photos is something that’s not customary in the UAE, said Dr Michele Bambling, Creative Director of Lest We Forget adding: “However, as people began to recognise the importance of including vernacular photographs and memories in the history of the UAE they saw how they were creating something of cultural significance and became increasingly interested in contributing their family photos.” 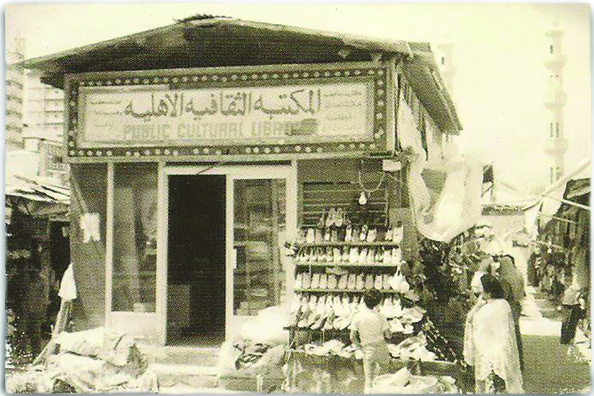 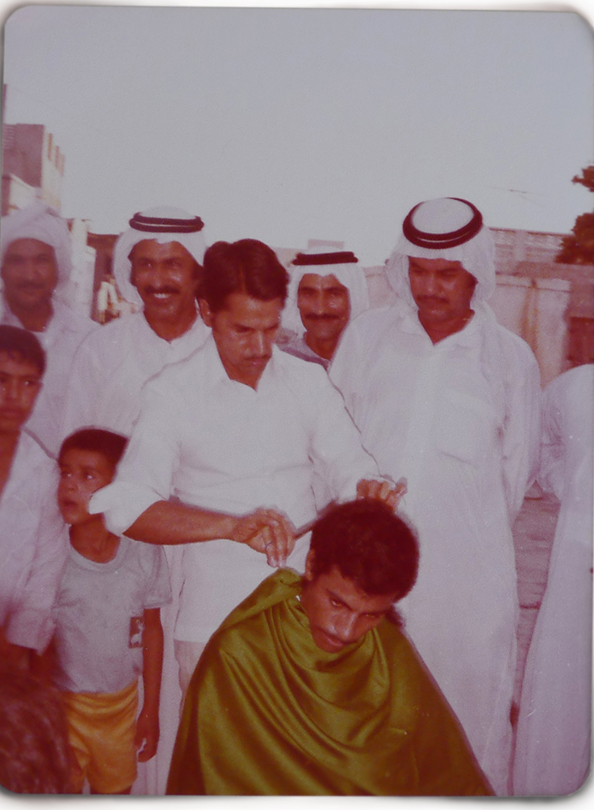 Read: The Alternative Guide To The UAE

As well as an exhibition, an accompanying book for Lest We Forget: Emirati Family Photographs 1950-1999, has also been created, and available for sale. It contains images and stories of over 100 Emirati families. 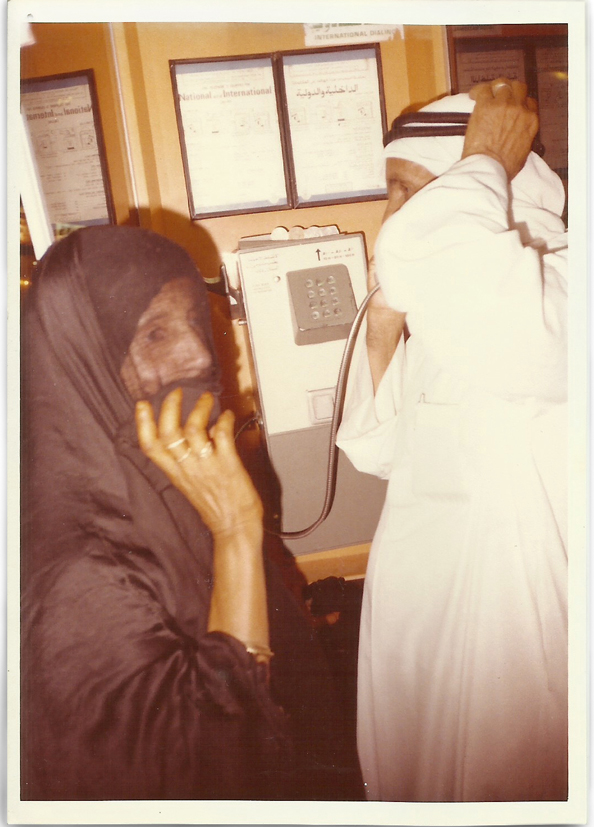 Why is the project so significant? As well as portraying photos it also tells the story behind them, giving a richer story behind the region. Dr Bambling added: “Previously the only photographs in circulation tended to be of official visits and engagements documenting public life. These were mostly taken by non-Emirati professional photographers on work assignment. This is the first time old family photographs taken by some of the first Emiratis with their own cameras (the first they bought after the discovery of oil) have been on display to the public in an exhibition and accompanying book.”

Read: The UAE Is A Model For Women’s Empowerment In The Region 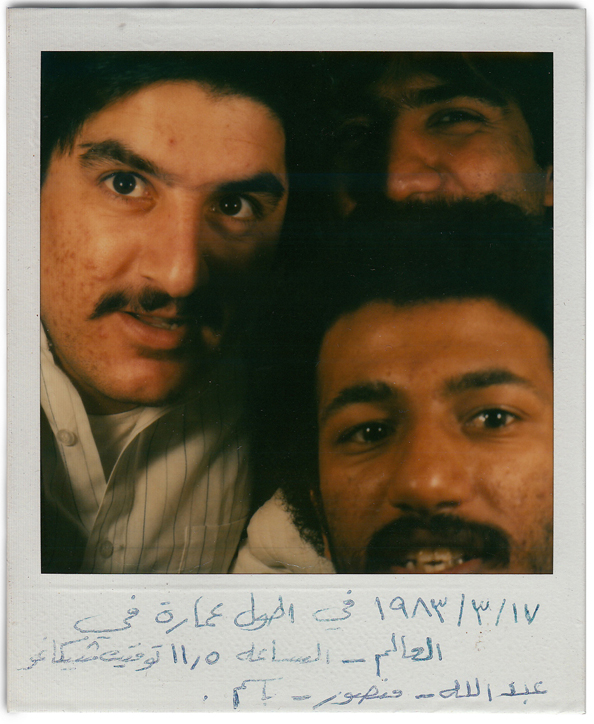 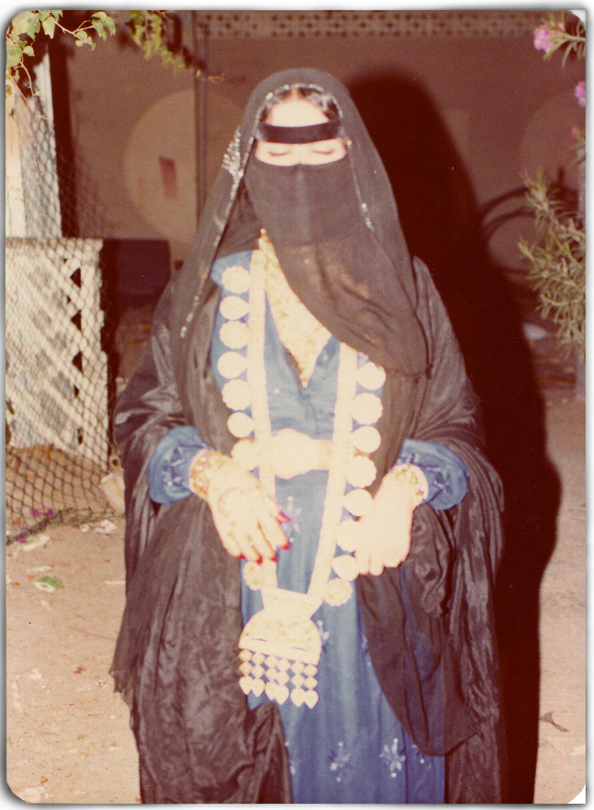 A woman in the full traditional Emirati dress 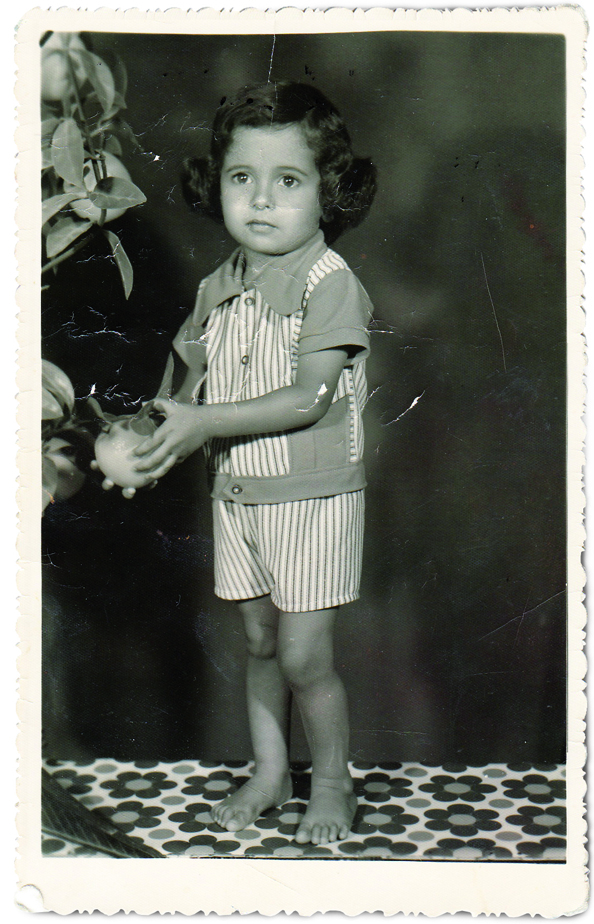 The current exhibition, Lest We Forget: Emirati Family Photographs 1950-1999, is now open until June 18 at Warehouse 421, Mina, Abu Dhabi. It is open to the public every day except Monday between 10am and 8pm.  People wishing to contribute to the archive should email contact@lwf.ae.

Our Favourite Pics Of Sheikh Zayed (Including Some From The Family Collection): 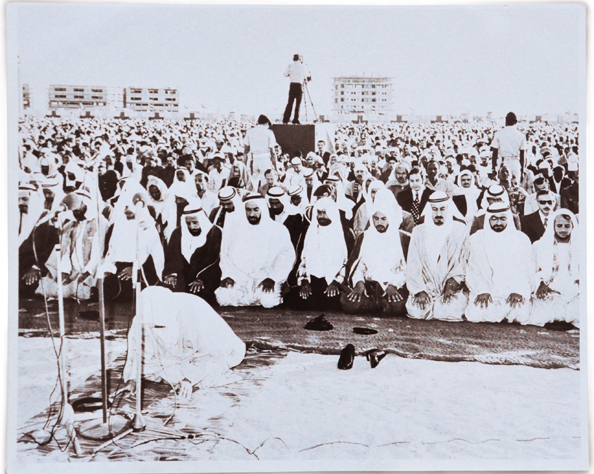 Sheikh Zayed praying at Eid (from the family collection) From the family collection 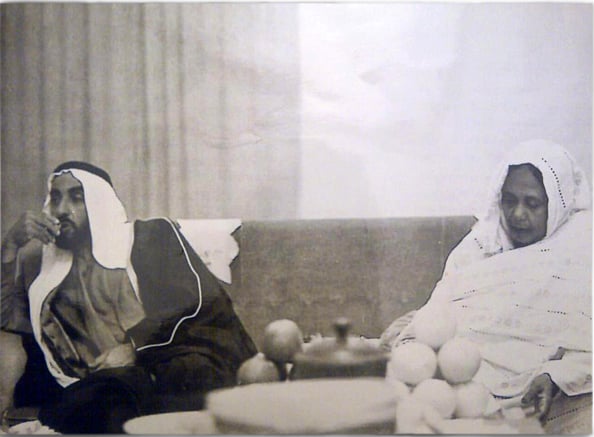 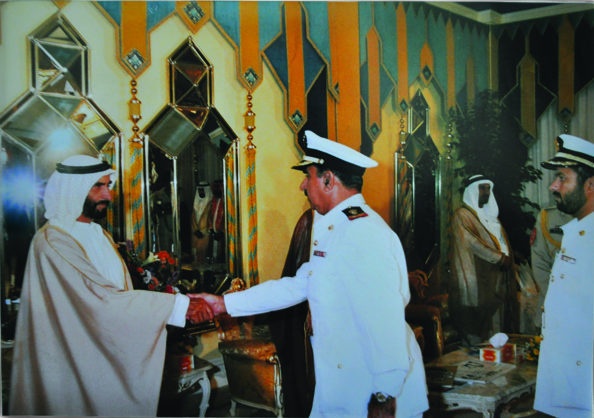 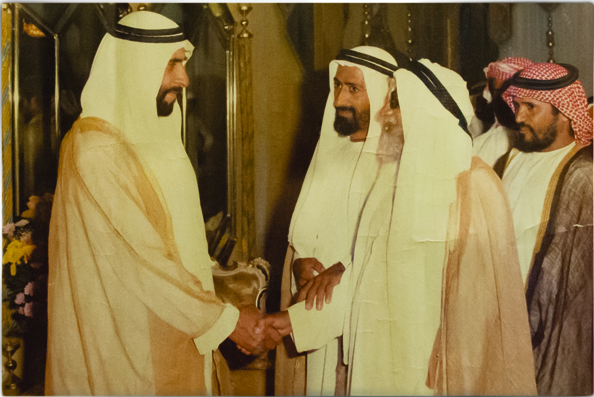 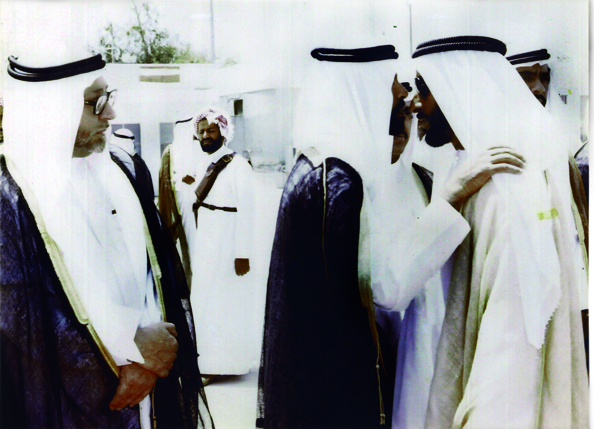