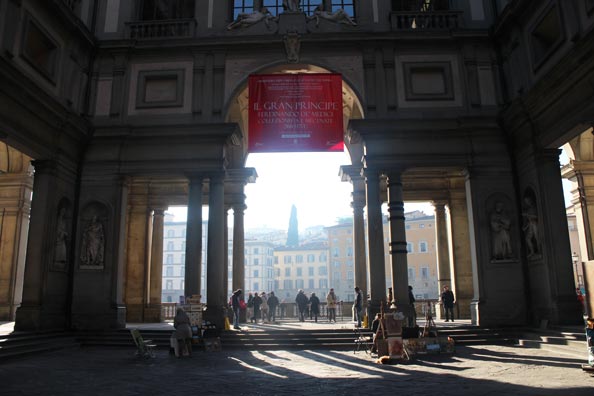 Emirates Woman was thrilled to be whisked off to the beautiful city of Florence for the launch of Salvatore Ferragamo’s new fragrance, Signorina Eleganza. Read all about Beauty Editor Samantha’s Italian adventure.

Having in fallen in love with Italy during a previous visit to Milan for fashion week, it was great to return to the culture-filled country, this time to the renaissance city of Florence.

First up, I had to figure out what to wear. Staying in the picturesque, yet chilly city for two nights called for cosy jackets, jumpers, coats and all manner of warm-weather wonders. 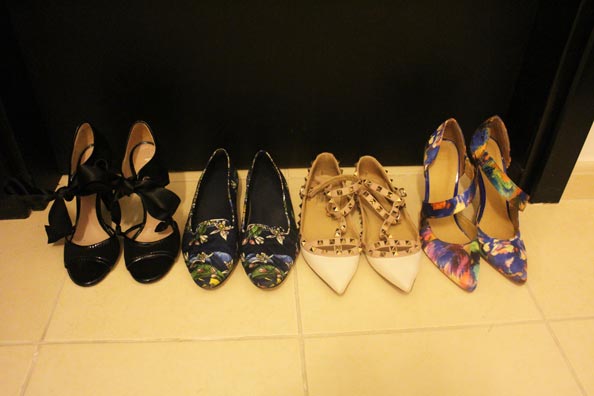 Mulberry, D&G, Valentino or asos.com? So many shoe choices, so little time… 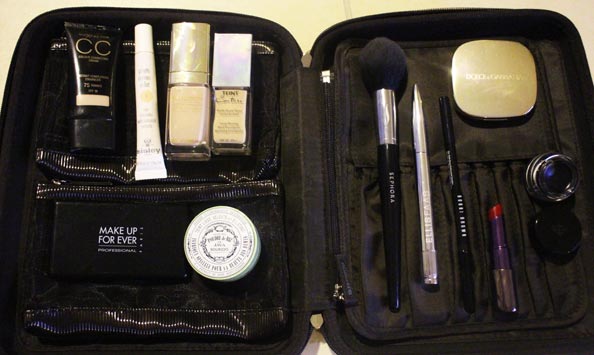 On arriving at the hotel, I was welcomed with a packed itinerary courtesy of the Ferragamo family. It included a guided tour of the Uffizi Gallery and the all-important cocktail party for the unveiling of the new mysterious fragrance. 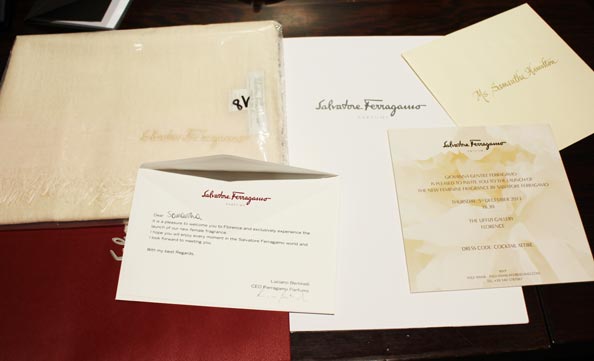 Invites, itineraries and a much-needed scarf to battle the chill – thank you, Ferragamo! 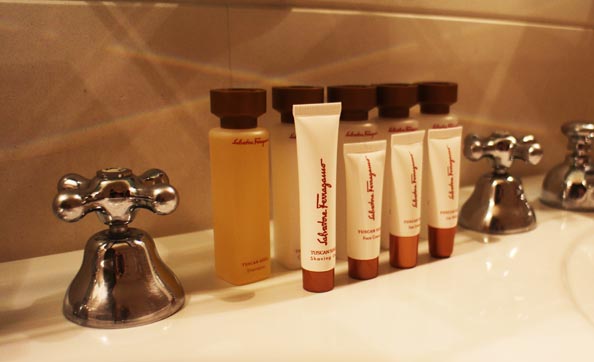 Escaping the hotel for an hour, I took an interesting tour of the Salvatore Ferragamo museum to learn how the label began with Salvatore moving to New York as a teenager from Florence to pursue his lifelong dream of becoming a shoemaker. An undisputed pioneer in his field, the Italian created the wedge heel as well as the iconic ‘Rhino’ shoe and the Perspex sole long before Louboutin came along. 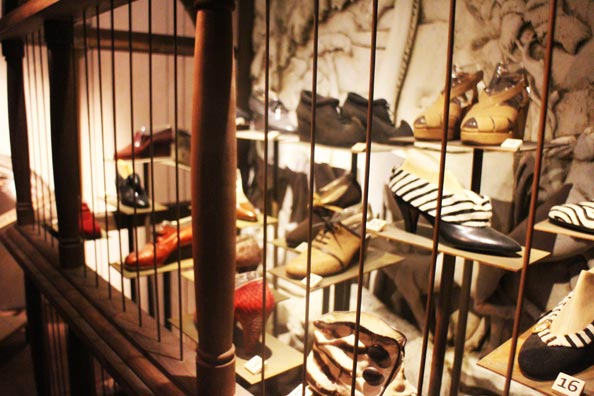 Animal-skin shoes on display in a golden cage 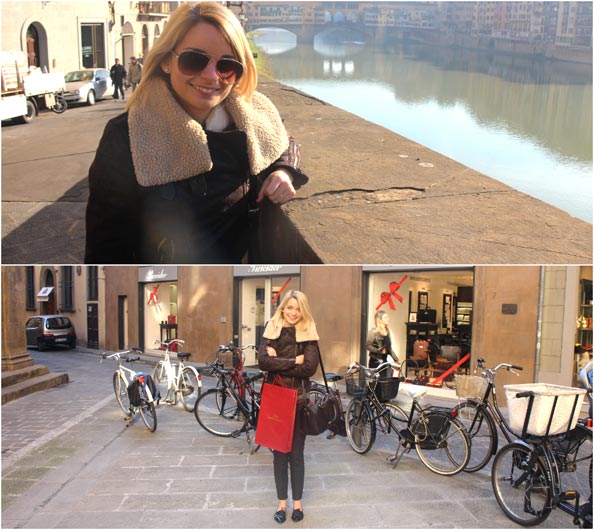 Later that evening we were treated to a breathtaking concert by the Maggio Musicale Fiorentino – one of the best orchestras in the country – while admiring the historical paintings in the world famous Uffizi Gallery before heading to the courtyard for a presentation revealing new scent. 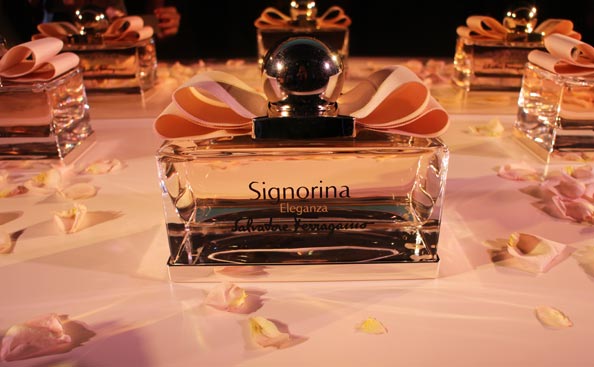 Presenting Signorina Eleganza, the beautiful new scent from Ferragamo (don’t you wish all perfume bottles were this big?)

An upgrade from their best-selling fragrance, Signorina, Signorina Eleganza boasts a more understated bottle along with musky, heavy notes of almond powder and white leather.

“It’s aimed at a more mature woman, she’s the older sister to Signorina,” Luciano Bertinelli, the label’s charismatic Licensing Director told me over a glass of bubbly.

Previously fronted by Bianca Balti, Polish supermodel Anja Rubik takes over as the new face of the scent, which launched this month. 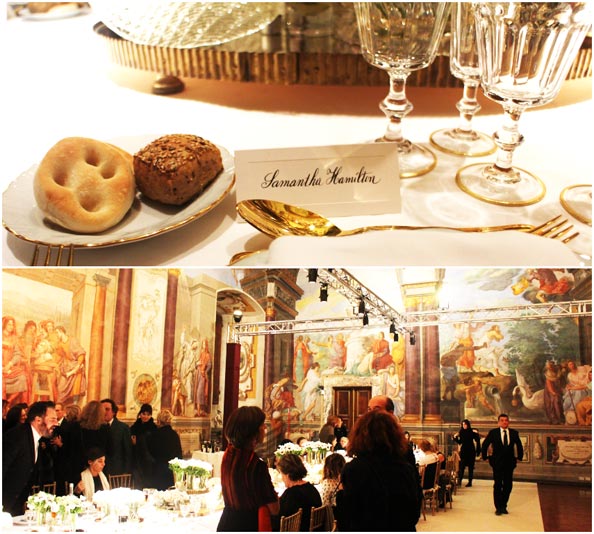 Mushroom risotto, steak served with dauphinoise potatoes and a decadent dark chocolate cake was on the menu

After a final tour of the grounds we settled down to a three-course meal in the museum itself. Surrounded by murals painted by Michelangelo. It was the perfect setting to celebrate the fabulously elegant new scent.