Watch out Paris Haute Couture Week, these Lebanese designers are coming for you 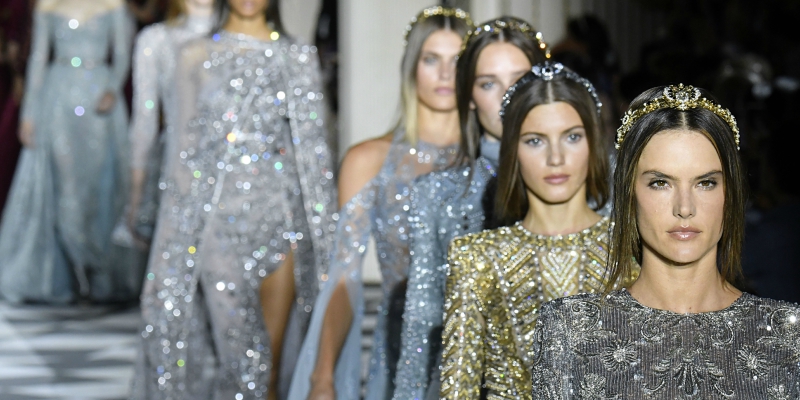 Paris haute couture week is one of the most prestigious events on the fashion calendar, and is set to take off from Jan 21 to 24. The bi-annual show is mostly limited to designers who hold the elite haute couture status, and guest members who are invited.

This year, Lebanese designer Rabih Kayrouz, will display his first collection as a member of the select group holding the haute couture status. It also marks the return of Balmain to the show after a 16-year absence.

Here are the four Lebanese designers who display their collections in the city of lights.

The Lebanese fashion house was granted haute couture status by the French Couture Federation last week, just in time for its 10-year anniversary. Back in 2016, Maison Rabih Kayrouz was elected as a guest member of the haute couture calendar.

The Lebanese designer was part of the last haute couture week, and displayed his Haute Couture Autumn Winter 2018-19 collection. His fairytale collection was made of feathers and crystals, giving it an over the top feel.

Zuhair Murad is not new to haute couture week, as his last show was one of the designers best. Victoria secret model Alessandra Ambrosio was the last one to walk down the runway in a Roman silver sparkling floor-length gown with cut outs at the waist. The designer was inspired by Imperial Russia for his last show, and we can’t wait and see where he draws his inspiration from next.

We can’t wait to see what they bring to the show!