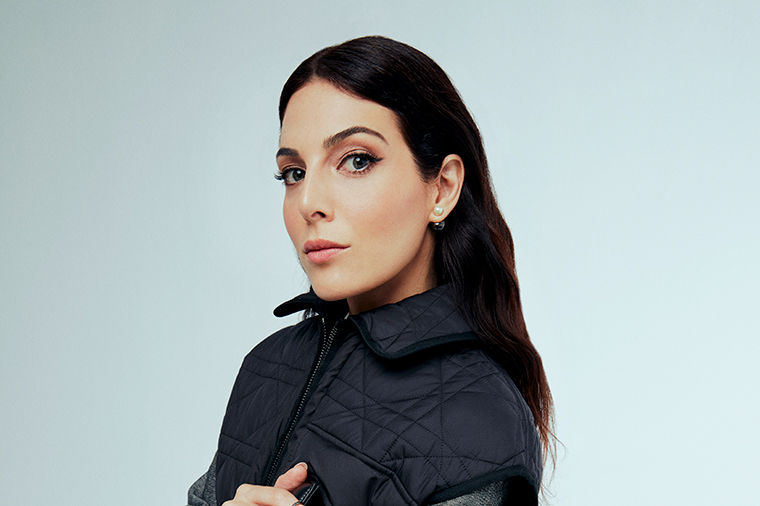 Dior has unveiled its latest ambassador for the Middle East.

The French fashion house has welcomed Lebanese-British actress Razane Jammal into its fold.

Known for her role in Netflix’s Paranormal, Jammal has also previously starred in A Walk Among The Tombstones alongside Liam Neeson and in Kanye West’s 2012 short film Cruel Summer.

Following the announcement, the 35-year-old took to Instagram to share her excitement at joining Dior as a brand ambassador.

“I’m so unbelievably excited to finally announce that I will be joining Dior as a brand ambassador in the Middle East,” she said. “Ever since I joined the fashion community, I wanted to collaborate with people I can truly grow with, to join a family that I value as much as it values me.”

The Netflix star also added she was excited to “embody the timeless creations” of the house’s creative director, Maria Grazia Chiuri.

Take a look at Jammal’s first shoot for Dior below. 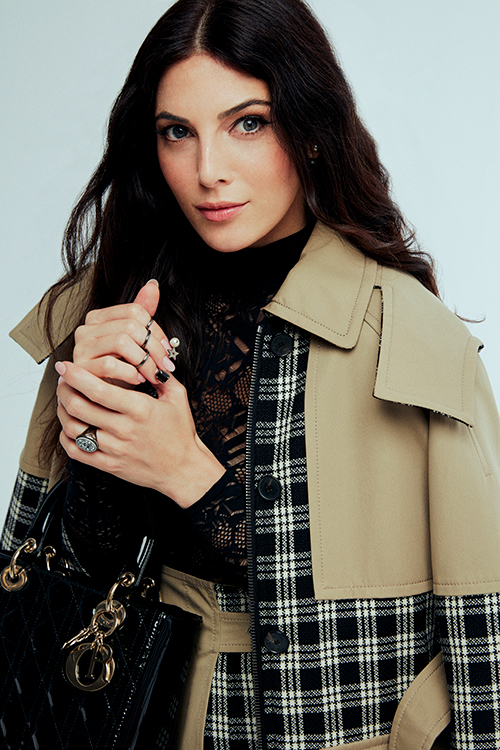 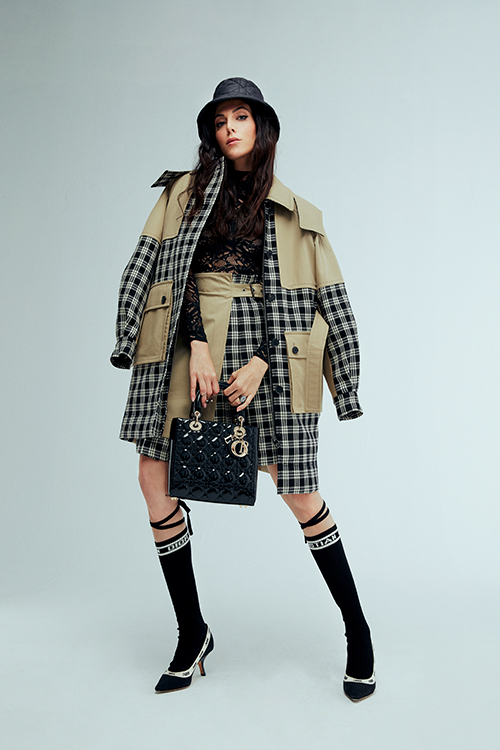 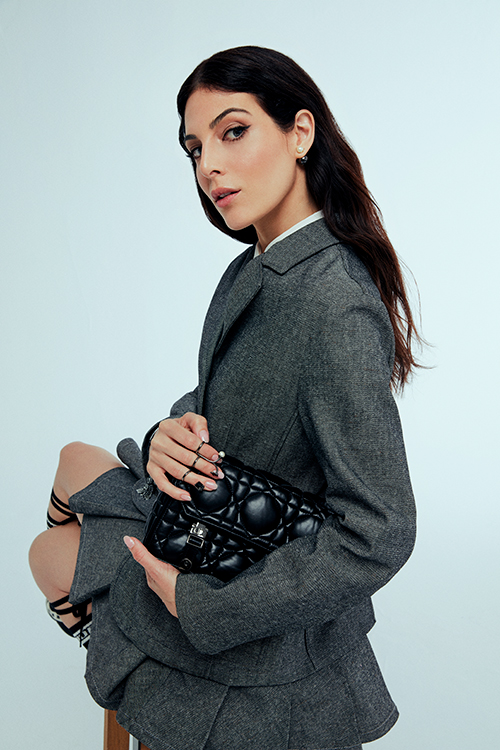 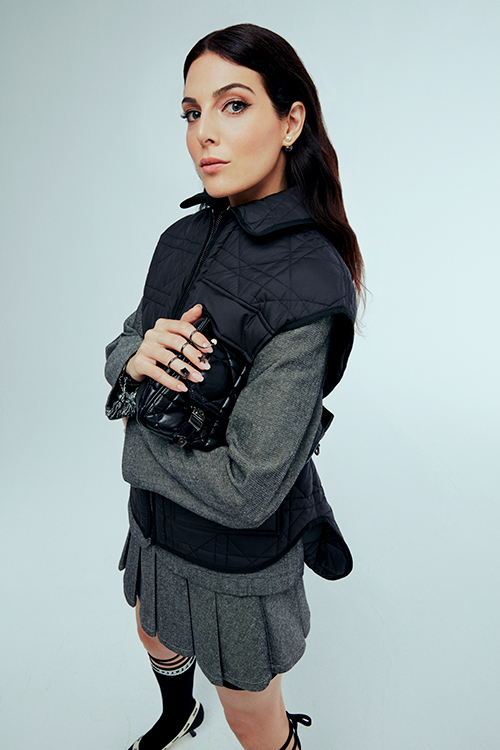