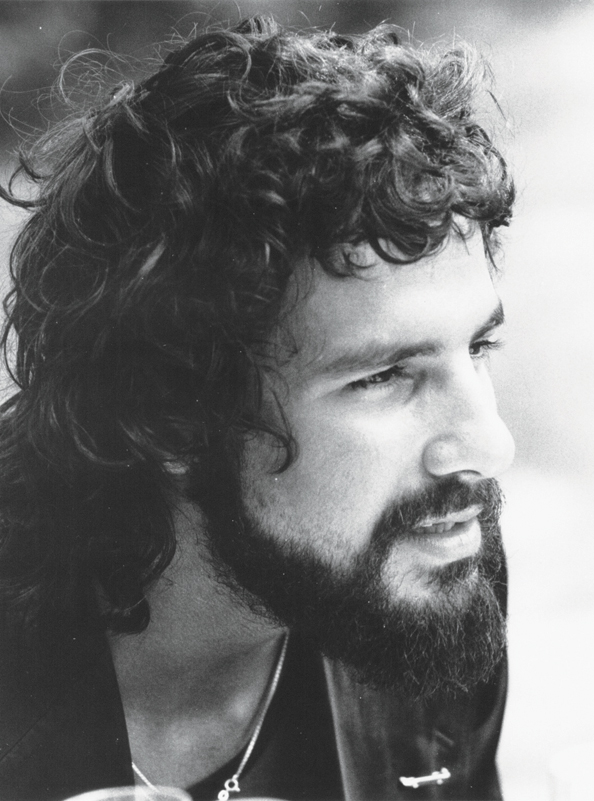 As he celebrates the launch of his book, Why I Still Carry A Guitar, classic rock legend Cat Stevens tells Emirates Woman all about his transformation into Yusuf Islam.

At the insistence of his fans, the British-born singer-songwriter, who resides in Dubai and took the name Yusuf Islam (he was formerly named Cat Stevens) after converting to Islam, is stepping out of retirement and on to the Peace Train…Late Again tour in December. He’s also releasing a blues album this month titled Tell ‘Em I’m Gone. Here he explains why his life, and his music, has taken a different path.

Hearing your voice on the radio for the first time is unbelievable. I remember listening to a little transistor radio on the street in front of our house with my mother when my first record was played. Then the next was TV, which almost scared me to death.

As a famous teenager I was fairly out of control. You can look at Justin Bieber for further proof of that point. But tuberculosis hit me out of nowhere. Soon I had lost everything and there were no more hit records, so I was as low as I could be.

Tuberculosis came to save me from the aimless treadmill I’d been on. That’s when I started looking inward, at how to improve myself and get closer to the real meaning of life.

My spiritual journey was private. However, it affected my appearance as well as my art; I had grown a beard in hospital. When I started to write again, my songs were centred on the major issues of being mortal, having limited time on earth to work things out. Hence all my songs included an aspect of urgent searching and questioning.

In 1975 I almost died. I almost drowned in the Pacific Ocean, at Malibu Beach, California. It was a commitment I made to God that if He saved me, I would serve Him. I had no idea about Islam at that time, I just knew God was close.

My impression of Islam and Muslims was pretty dark and suspicious. It came from being brought up with stories of enmity and hatred from my father’s Greek heritage. And information about Islam in the West was pretty tainted. But I was a freethinker. Then my brother gave me the Qur’an in English to read; I wasn’t frightened to examine it. When I emptied my mind of all that prejudice, light just flooded in.

My family saw a vast improvement to my behaviour and attitude when I converted. Islam teaches respect for parents. Others outside the family circle were a bit more confused – I supposed they were waiting for me to change again, somewhere down the line. That, of course, never happened.

I was concerned how my fans would perceive me. I tried to communicate with them through my fan club and tried to explain, but most of them just wanted me to keep singing and performing. So I had to do what I had to do. It was a hard thing for many of them to understand, yet I clearly wrote my ambitions in my songs, like On The Road To Findout.

A name is just something we recognise people by. You can be called dad, brother, doctor, Mr this or Mrs that. What matters is the good that you do, and what people remember you for. Choosing the name Yusuf was because I loved the name Joseph since I was a kid.

Change has to come from within. I am, as I say in my song Happy, “thinking about the good things to come”… Written, some years before Pharrell Williams was born, by the way.

Yusuf Islam’s book, Why I Still Carry A Guitar, is out now through Motivate Publishing. For more information visit yusufislam.com or booksarabia.com

You can buy his new single Dying to Live – Tell ‘Em I’m Gone from his new album now.

This story is from the October issue