It looks like Lady Gaga is heading for a second Oscar nomination with her upcoming role in House of Gucci.

Starring as Patrizia Reggiani, Lady Gaga is dressed to kill – quite literally – as the film tells the story of the Italian socialite’s marriage to Maurizio Gucci, played by Adam Driver, and the plotting of his eventual murder in 1995. 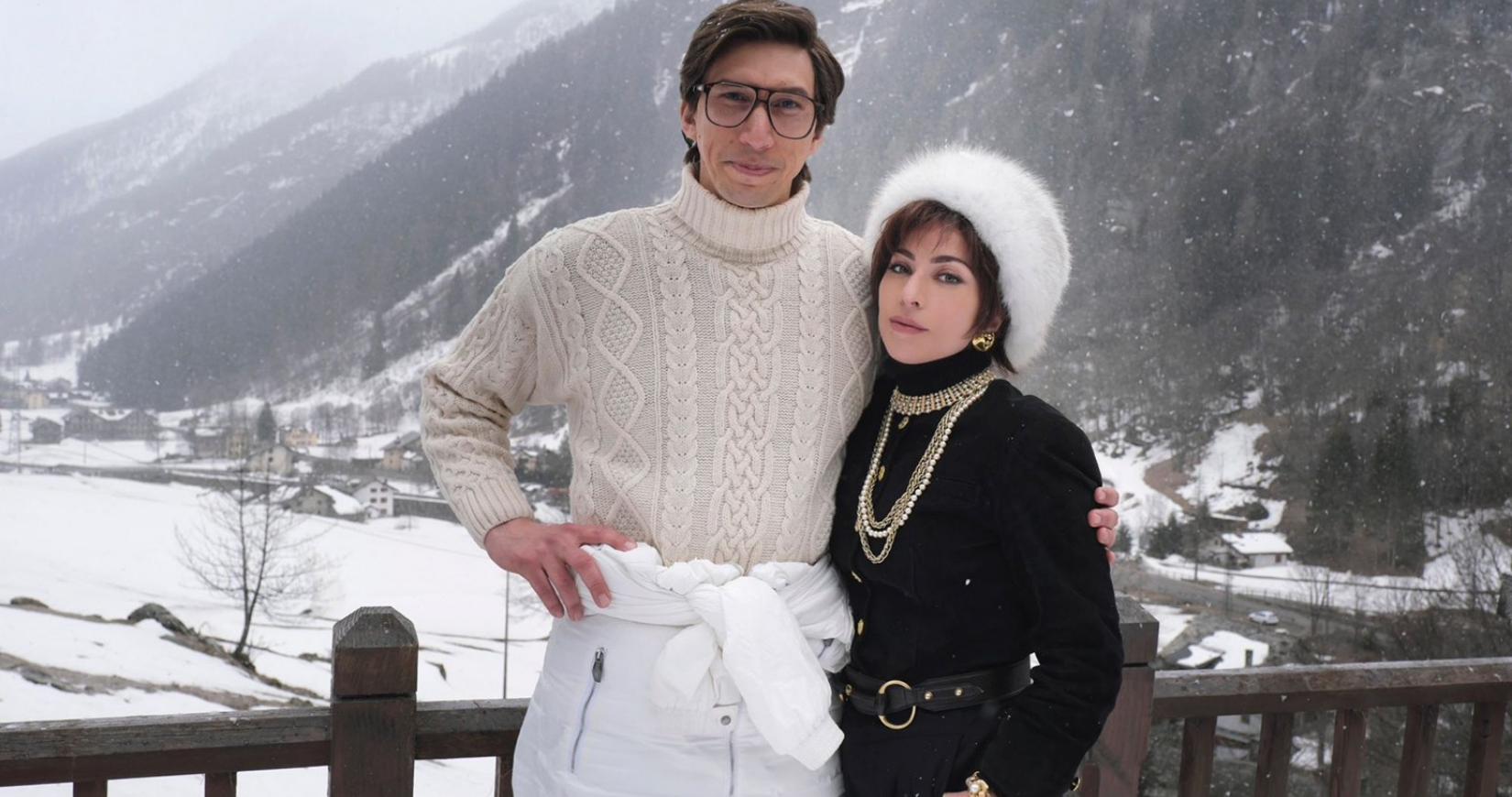 Based on the 2002 book The House Of Gucci: A Sensational Story of Murder, Madness, Glamour, and Greed by Sara Gay Forde, the film is set to be released in theatres in the US on November 24, 2021.

As you’d expect, the fashion biopic gives an insight into the world of glamour, wealth and the burden of jealously and explores “what a name means, what it’s worth, and how far a family will go for control”, as described by Universal Pictures.

It’s a gripping story to be told on the big screen. Maurizio Gucci and Patrizia Reggiani married in the early 1970s and were the ‘It’ couple of the fashion and celebrity world. However, after nearly 20 years of marriage, the pair divorced in 1991 and in 1995 Maurizio was murdered by a hitman hired by his ex-wife.

With a gripping story to be told, combined with the world of fashion, it’s safe to say this is the must-watch film of 2021.