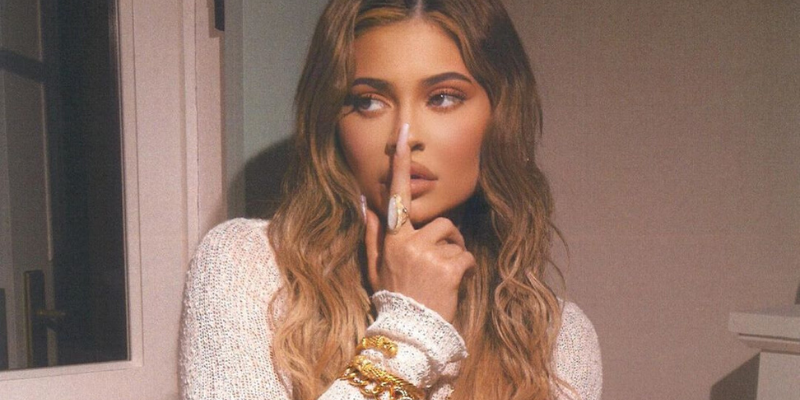 Despite Forbes recently stripping Kylie Jenner of her billionaire title in a scathing article, the publication has unveiled its celebrity rich list for 2020, and ironically she came out on top.

The publication unveiled the list on Thursday, stating the makeup mogul brought in $590 million (Dhs2.16 billion) last year from selling a 51 per cent stake in Kylie Cosmetics to Coty in January 2019

This sale was what led Forbes to labelling 22-year-old Jenner the ‘youngest self-made billionaire’ last year, but just a week ago the publication stripped her of the title.

In an explosive article titled ‘Inside Kylie Jenner’s web of lies’, the outlet claimed Jenner’s makeup empire is “significantly smaller, and less profitable, than the family has spent years leading the cosmetics industry and media outlets, including Forbes, to believe”.

“Forbes now thinks that Kylie Jenner, even after pocketing an estimated $340 million after taxes from the sale, is not a billionaire,” the article also stated.

However, in response to the accusatory article, the makeup mogul hit back stating Forbes’ claims were based on “inaccurate statements and unproven assumptions”.

Despite no longer being a billionaire, Jenner was the only woman in the top 10 richest celebrities list by Forbes. The second spot on the list was taken by Jenner’s brother-in-law Kanye West​, who brought $170 million (Dhs624 million) in 2019, with the majority of his income coming from his Yeezy sneaker empire and Adidas deal.

Here’s the full top 10 of the Forbes rich list below: