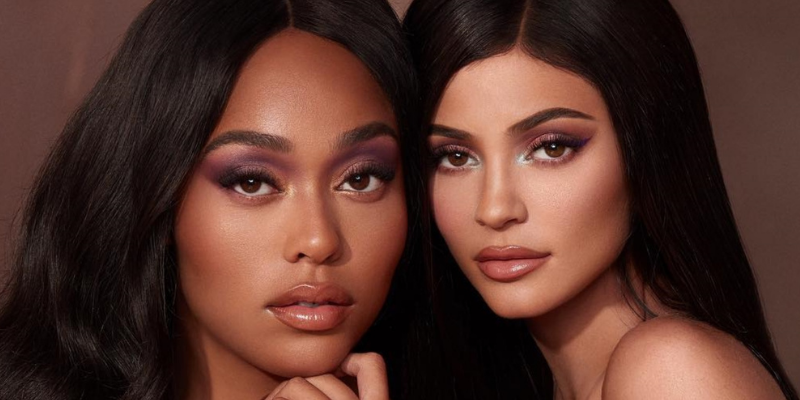 Kylie Jenner has opened up about her former best friend Jordyn Woods for the first time in two years.

During part two of the Keeping Up With the Kardashians: The Final Curtain reunion special, Jenner, alongside her sister Khloe Kardashian, discussed Woods and the end of their friendship following the revelation Woods had kissed Kardashian’s partner and father of her child, Tristan Thompson.

Looking to the future, the pair faced questioning from the show’s host, Andy Cohen, on Sunday where both sisters opened up about their public falling out with Jordyn Woods.

Addressing the cheating scandal which drove a wedge between the Kardashian-Jenner family and Woods, Jenner admitted that the situation was especially difficult to handle due to her close relationships with both parties.

In terms of Kardashian’s stance on Woods, who was involved in one of Thompson’s cheating scandals, she hasn’t spoken to Jenner’s friend since the feud, but said, “I think she’s doing really well in her personal life.”

Kardashian went further on the matter, suggesting there was a “huge misconception” regarding suggestions she had forgiven Tristan but not Jordyn. “I don’t have any grudge against Jordyn,” she said. “I think people make mistakes, people live and they learn.”

She continued, “I have to forgive these people for me, and it’s up to them to forgive themselves and be accountable and learn and hopefully don’t repeat these same cycles.”

The Good American founder also opened up about telling her sister that she wouldn’t have a problem with the makeup mogul trying to rekindle her friendship with Woods if she wished.

Putting her family first, Khloe said, “My sisters matter way more to me than any grudge or issue that I would have with another individual. And, if I can allow Tristan back into my life, I need to allow the same forgiveness and acceptance of other people.”