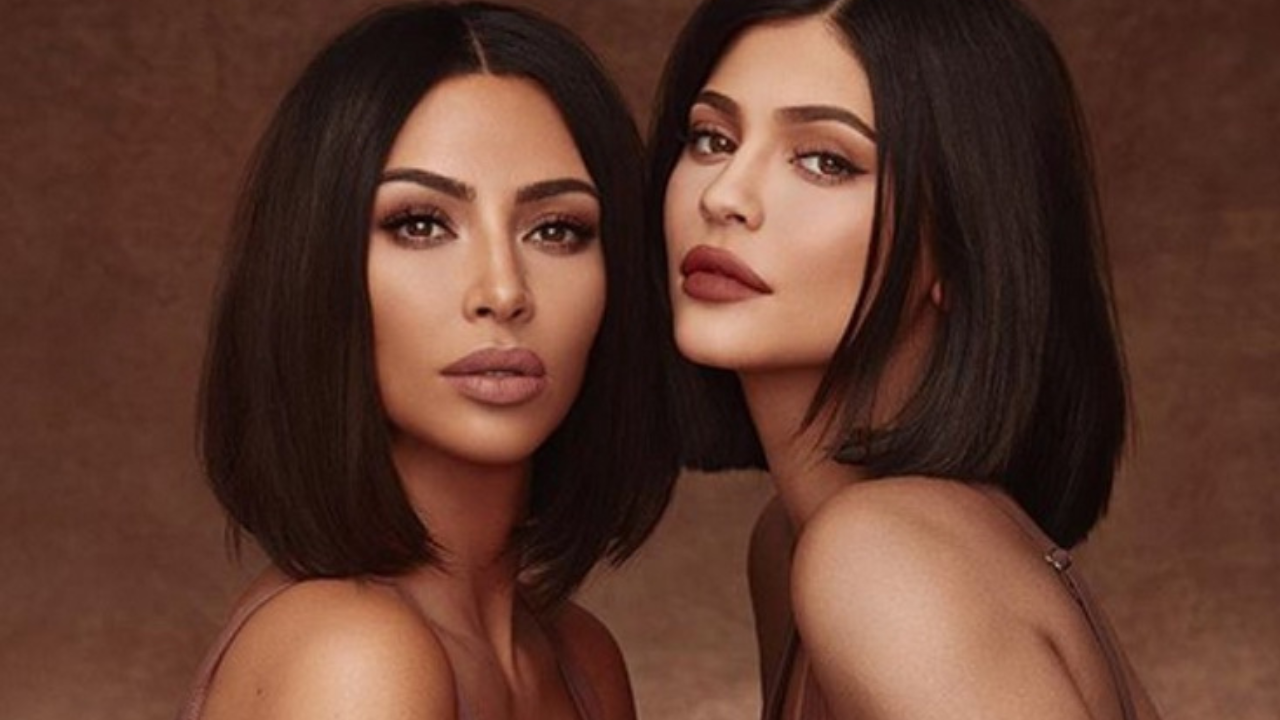 If you’re an avid social media user, you’ll be well aware of the recent updates to Instagram and if you’re not, in short, the app has seemingly become remarkably similar to its competitor TikTok.

The interface of Instagram and scroll option has largely stayed the same since its launch back in 2013 and has first and foremost been a photo-sharing app.

However, the recent update has seen the layout change to prioritising video – namely Instagram Reels, which launched in 2020 – just like TikTok.

It’s a change which hasn’t been welcomed by the Instagram community with two of its biggest users, Kylie Jenner and Kim Kardashian, calling out the controversial update.

Both the beauty entrepreneurs and sisters reshared a post on the social media platform, criticising Instagram for “trying to be TikTok”. “Make Instagram Instagram again (stop trying to be TikTok. I just want to see cute photos of my friends). Sincerely, everyone,” the message read.

It’s not the first time Jenner has spoken out against social media updates with it then having a huge knock-on effect.

The beauty mogul was previously an avid Snapchat user, but back in 2018, she admitted she didn’t use it anymore following its redesign. Subsequently, Snapchat’s stock dropped eight per cent in one day and it reportedly lost a market value of over $1 billion.

Given both Jenner and Kardashian have huge followings – 361 million and 326 million, respectively – speaking out is bound to have some sort of response, and indeed it appears it has.

Following the two sisters’ criticism over the updates, Instagram’s CEO, Adam Mosseri, took to Twitter to share a video addressing the backlash admitting the new design wasn’t “good yet”.

He also insisted that Instagram would “continue to support photos”. “It’s part of our heritage,” he added. “You know I love photos. I know a lot of you out there love photos too.”

However, moving forward he did admit Instagram would become more video-centric.

“That said, I need to be honest — I do believe more and more of Instagram is going to become video over time,” he said.

So, despite the criticism, it seems the TikTok-era of Instagram is well and truly here to stay.