Kylie Jenner is no longer the richest Kardashian-Jenner

In 2019 Kylie Jenner broke records, becoming the “youngest self-made billionaire” ever, according to Forbes at the time.

However, the publication has now declared that she is no longer the richest member of the Kardashian-Jenner family.

Forbes claims that Kim Kardashian West is now wealthier than Kylie. This comes after the outlet revoked the previous status they had given her as a billionaire.

In a recent outline of the world’s wealthiest “self-made women in 2020”, the publication has now calculated that Kim’s net-worth for the year as $780 million. Meanwhile, 23-year-old Kylie’s net-worth sits at $700 million.

Earlier this year, Forbes accused the reality star inflating her net worth in her financial filings. 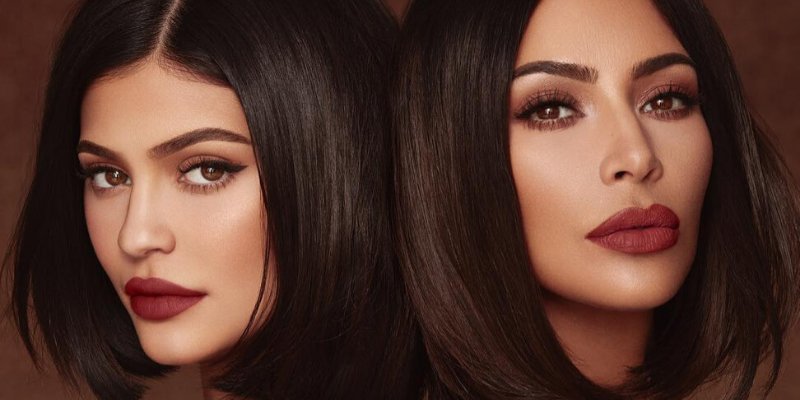 While Kylie sold 51 per cent of her cosmetics company to Coty, another beauty company, last year, for $600 million (Dhs2.2 billion), reportedly making her a billionaire, the publication alleged in May this is not true in an article titled ‘Inside Kylie Jenner’s web of lies’.

“No one cares more about the topic than the family itself, which has spent years fighting Forbes for higher spots on our annual wealth and celebrity earnings lists,” the article stated.

In the article, the publication went on to allege Kylie Cosmetics is “significantly smaller, and less profitable, than the family has spent years leading the cosmetics industry and media outlets, including Forbes, to believe”.

“Forbes now thinks that Kylie Jenner, even after pocketing an estimated $340 million after taxes from the sale, is not a billionaire,” the scathing article stated.

Following the publishing of the story in May, the makeup mogul responded to the article stating the claims were based on “inaccurate statements and unproven assumptions”.