Kylie Jenner is expecting her second child, according to reports 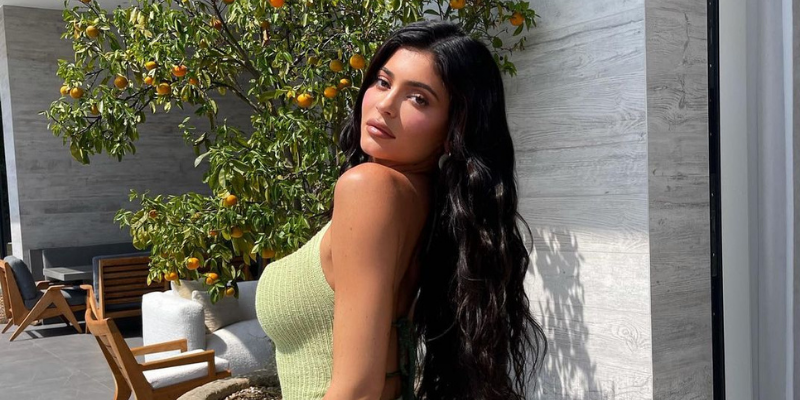 Rumours have been running rife about Kylie Jenner reportedly being pregnant as of late. Well, it appears the rumours are true as multiple sources have confirmed the joyous news the 24-year old is expecting her second child with boyfriend Travis Scott.

Per PEOPLE, sources close to the couple confirmed the news of the beauty mogul’s pregnancy, who has been choosing to “enjoy her pregnancy in private” thus far.

“Kylie is a few months along,” a reported insider said. “She has a cute bump. She is beyond excited.”

The source also added that Kylie had been “wanting to give Stormi a sibling for a while” and is “thrilled” she is expecting after welcoming her daughter back in 2018.

Last week, the internet went wild with rumours about Kylie being pregnant. A slew of TikTok users pointed out that there were some discrepancies in Kylie’s posts from her 24th birthday.

While the beauty entrepreneur posted a photo of herself in a green dress holding a glass of champagne, a huge clue that it was, in fact, an old photo was due to her nail colour. Kylie was sporting a light pink nail colour, the same she had a month prior.

However, photos posted from the night of her birthday, which were shared by her elder sister Kim Kardashian, Kylie was seen with multicoloured nails.

As for whether Kylie comes out and confirms the pregnancy herself remains to be seen.

When she was pregnant with her first child, Stormi, in 2017, the beauty mogul kept the entire journey a secret until she gave birth.

In a recent interview with talk show host Andy Cohen, Kylie opened up exactly why she decided to keep the pregnancy a secret.

“I shared so much of my life,” she explained. “I was also really young when I got pregnant, and it was just a lot for me personally. I didn’t know how I would bring that to the public too and have everyone’s opinion. I think it was just something that I needed to go through by myself.”

The only question that remains now is: will Stormi have a little brother or sister?