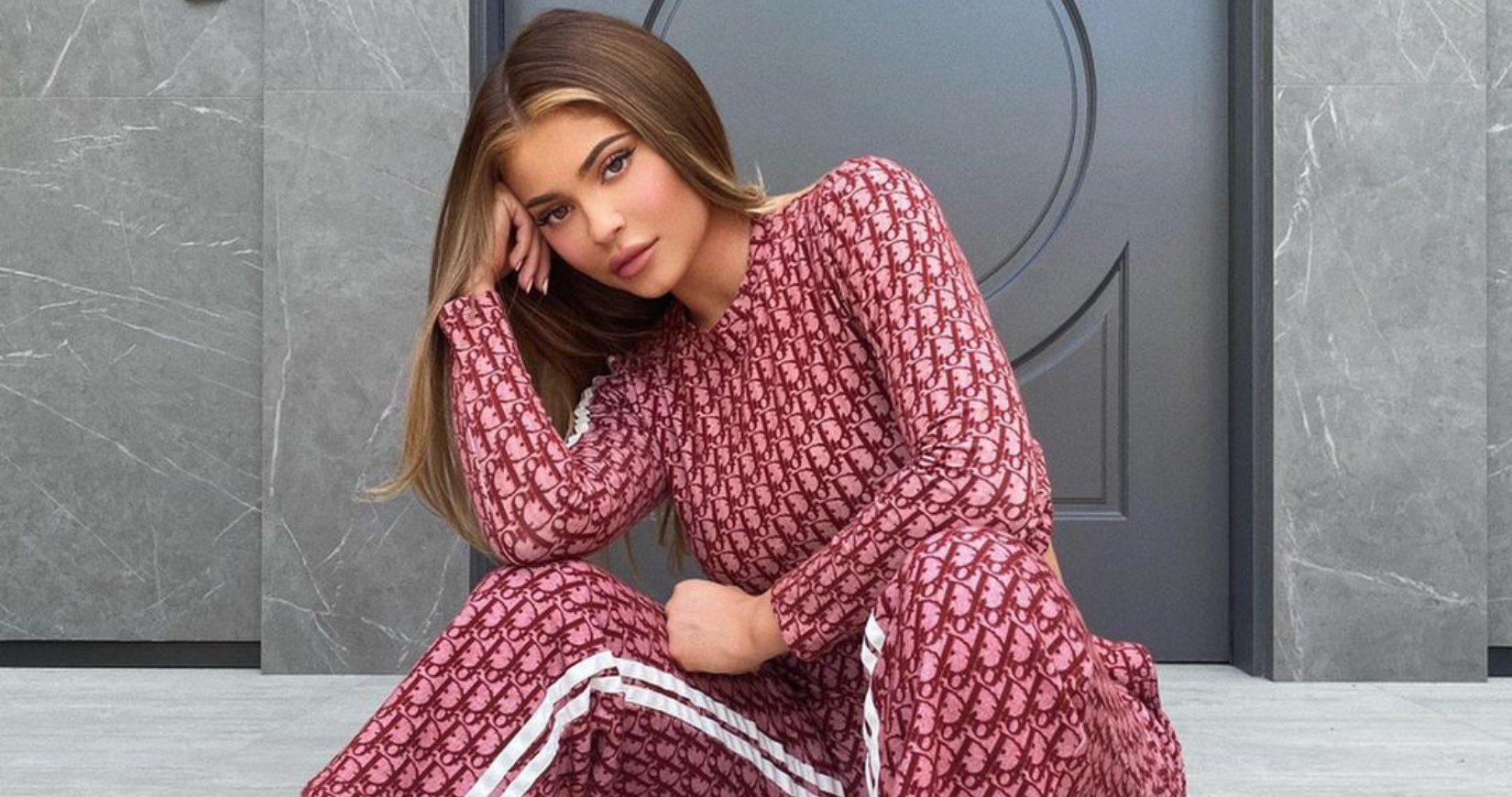 Kylie Jenner’s makeup artist Samuel Rauda – who is also known as ‘makeupbysamuel’ on Instagram – was in a tragic accident over the weekend which resulted in him needing surgery.

A GoFundMe page was set up by his family in order to help cover his medical costs.

Jenner shared the link to the page 222 million followers on Instagram saying, “May God watch over you and protect you @makeupbysamuel everyone take a moment to say a prayer for Sam who got into an accident this past weekend. And swipe up to visit his families go fund me.”

However, the makeup mogul has received some backlash on social media for asking fans to help pay for the makeup artist’s surgery when Jenner is seemingly a billionaire.

As per Rauda’s GoFundMe page, he had brain surgery in early March after he was in an accident. To cover the medical costs, his family are hoping to raise $120,000, of which they have raised $97,000.

Jenner appeared to have donated $5,000 to the page, but many on social media criticised the star for asking her fans to donate when she makes an estimated $450,000 per day.

wait so kylie jenner’s make up artist got into a car accident and needed $60k for emergency brain surgery and she asked her fans to donate???? and then only donated $5,000 when she’s a literal billionaire? the wrong people have money.

Kylie Jenner calculating how much the 5K will set her back pic.twitter.com/YBnHjdOxvy

kylie jenner bought her toddler a $15,000 handbag but is asking her fans for money pic.twitter.com/dH4Rua6Imk

As per Forbes, the 23-year-old’s net worth currently sits at around $900 million.