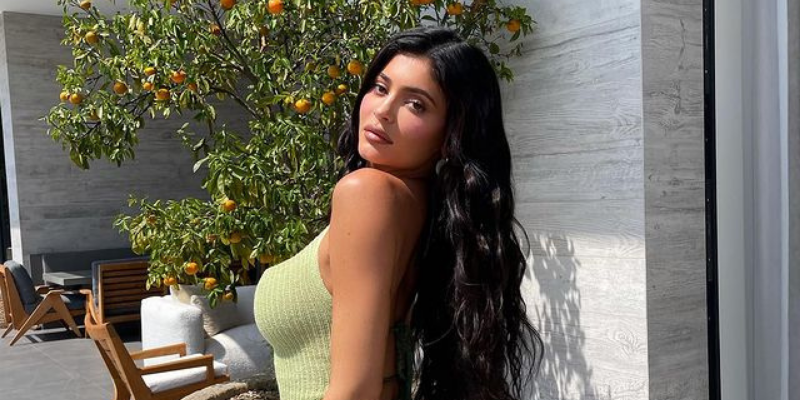 It’s no secret Kylie Jenner is an expert when it comes to social media.

Within minutes when she makes a post, you can hedge your bets it will be flooded with thousands of comments and hundreds of thousands of likes.

Previously, the most-followed female on the platform was pop singer Ariana Grande who still sits at an impressive 289 million followers. Meanwhile, the most followed individual and male on the platform is professional footballer Cristiano Ronaldo.

Kylie only recently quietly returned to Instagram sharing a few photos of her growing baby bump. The 24-year-old had been laying low following her partner Travis Scott’s performance at Astroworld music festival on November 5, 2021, in Houston, Texas trend fatal where 10 people died and many others were injured due to a fan stampede.

The couple are expecting their second child together and is reportedly due to give birth some time in February.

The reality star and the rapper already have four-year-old daughter Stormi together, who was born in February 2018.