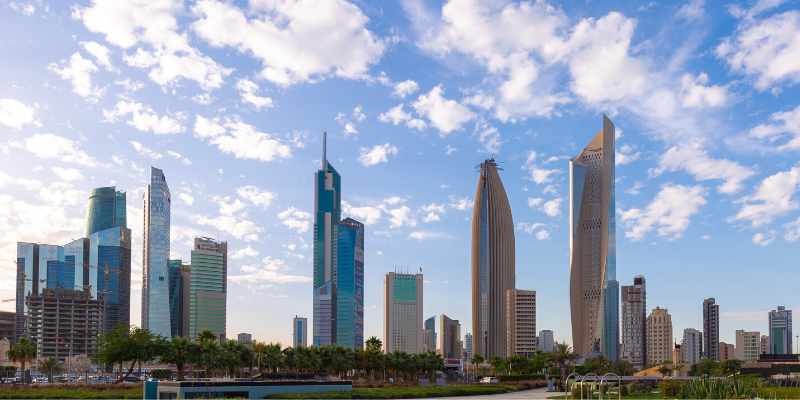 ‘I did not say anything wrong’

Kuwaiti actress Hayat Al Fahad has defended the comments she made about expats amidst the coronavirus pandemic.

Last week, Al Fahad called for expats to be expelled from Kuwait during the COVID-19 outbreak in an interview with a local television station.

However, in another interview the 71-year-old has clarified her comments saying it was her “opinion” and that she “did not say anything wrong”, adding her words got misconstrued.

“My words did not come out as I intended them to… I won’t throw them in the desert,” she said in an interview on Al Arabiya’s Tafa’olkum. “I told you the words may have come out wrong.”

The actress said last week everyone was “fed up” of expats, a community which makes up around 70 per cent of the population in Kuwait.

“If we get sick, there are no hospitals [for us],” she said, questioning why Kuwait should have to “deal with them”.

The actress, who has starred in many roles in a series of different Arabic dramas, then suggested the expats be sent out to “the desert”. 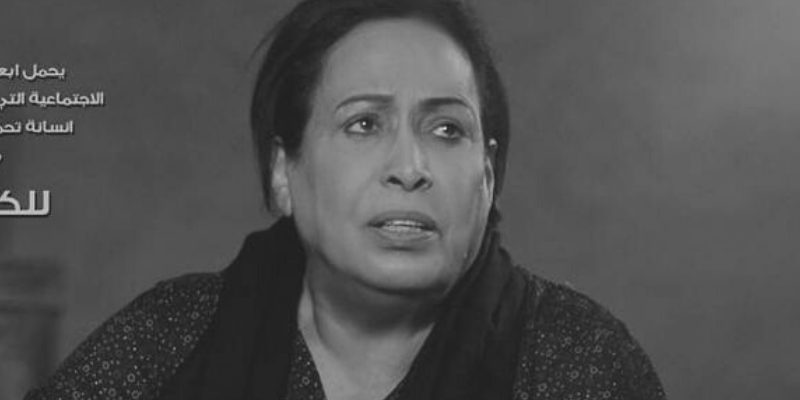 “We should send them out… put them in the desert,” she said. “I am not against humanity, but we have reached a stage where we’re fed up.”

Al Fahad’s comments sparked some backlash on social media, with the actress being branded “heartless” for saying such things.

So far, Kuwait has had 556 confirmed cases of the virus so far.