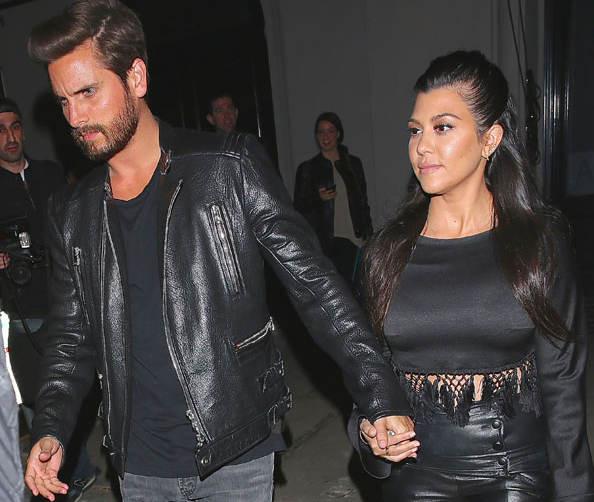 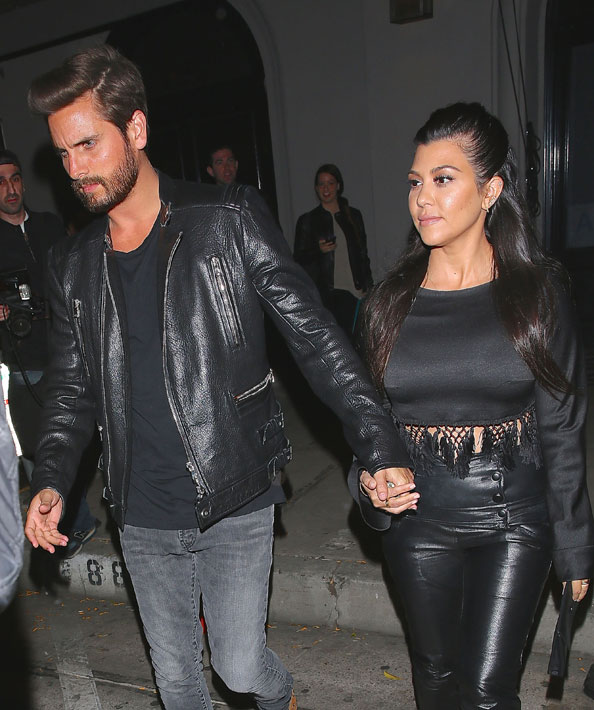 After leaked paparazzi photos showed him getting up, close and personal with a rumoured former fling, we all saw it coming – Kourtney Kardashian and Scott Disick have split.

Kim Kardashian‘s older sister Kourtney Kardashian has decided enough is enough, kicking the father of her three children to the curb, in a move that is said to have her children’s best interests at heart.

The 36-year-old reality star decided to cut ties with her on and off again partner Scott Disick after nine years of dating. According to close sources Kourtney was fed up of his excessive partying – a common topic on show Keeping Up With the Kardashians. Over the July Fourth weekend Scott was also snapped by tabloids in Monte Carlo flirting with celebrity stylist Chloe Bartoli, while Kourtney stayed in LA with the kids. 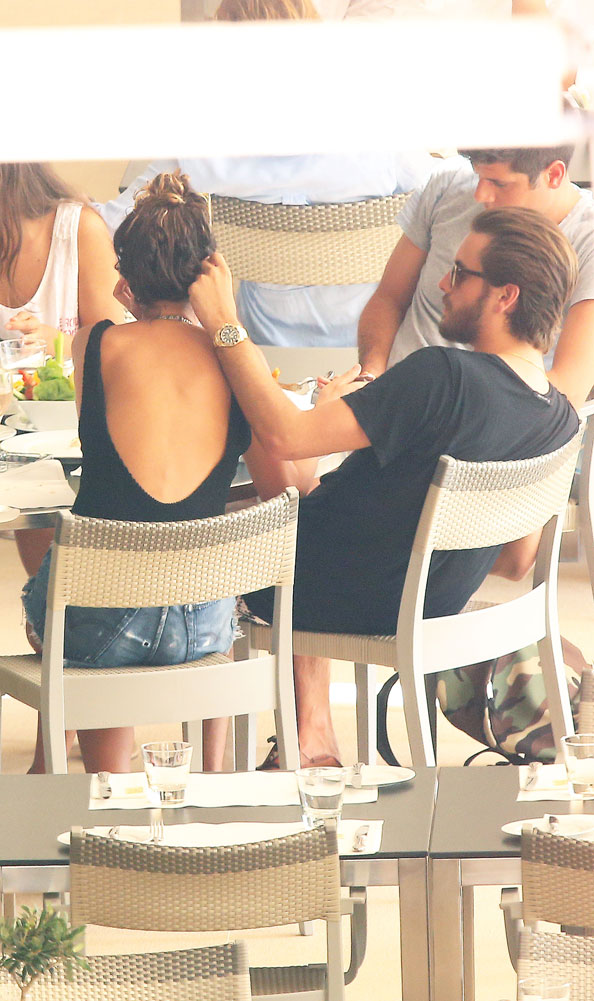 “Kourtney has always taken Scott back and been by his side, but now with three kids it has gotten old,” said a source. “Kourtney has to do what’s best for the kids.”

“Scott has been running around saying he’s single,” added a source. “Kourtney dumped him after she saw the pics [in Monte Carlo] and he hasn’t been home after a month-long party binge.”

Just to make the situation even more confusing, some sources told the Mirror that the couple’s relationship started a downwards spiral after Scott allegedly asked for an open relationship. The source said: “He’s broken her heart by requesting an open relationship, which he claims is increasingly common and will only strengthen them.” 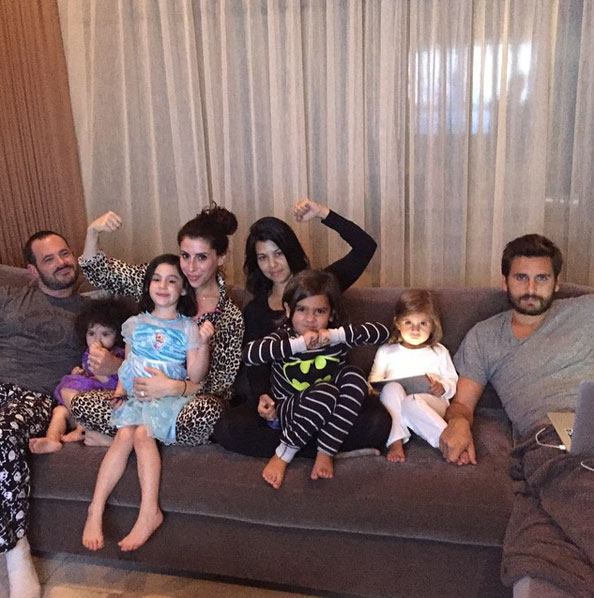 The last family picture posted by Kourtney Kardashian on her Instagram, nine weeks ago

Kourtney and Scott have three children together: son Mason, five, daughter Penelope, three, and baby boy Reign, who is six months old. While Scott has said in the past that his kids have helped transform him, he also admits he struggles with the responsibility if being a dad.

When Kourtney told Scott she was pregnant for the third time – she made the announcement to him on Keeping Up With the Kardahsians, of course – his reaction wasn’t what she had hoped.

“You just keep suckering me into these kids. I can’t handle all of this responsibility,” he said seemingly unimpressed. 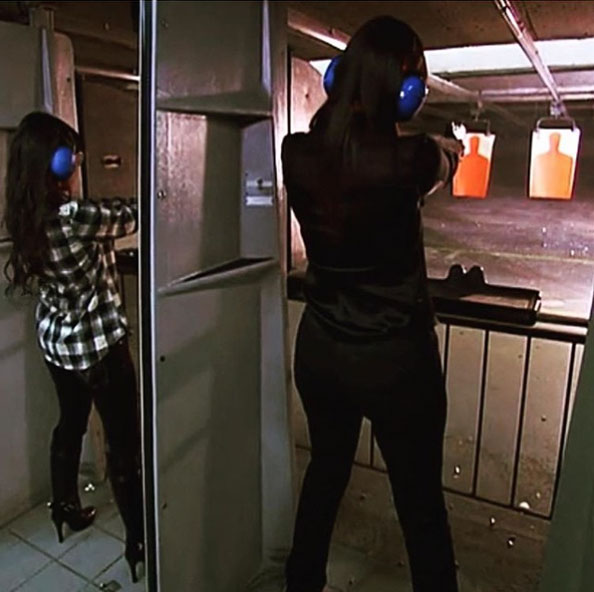 Kourtney Kardashian is not to be messed with

Perhaps a hint that she has had enough, before dumping Scott Kourtney posted a picture of herself at a shooting range with the caption: “Don’t mess.”

We think Scott should heed the warning.