‘I’m in a different place’: Kourtney K reveals she’s drifted from her family 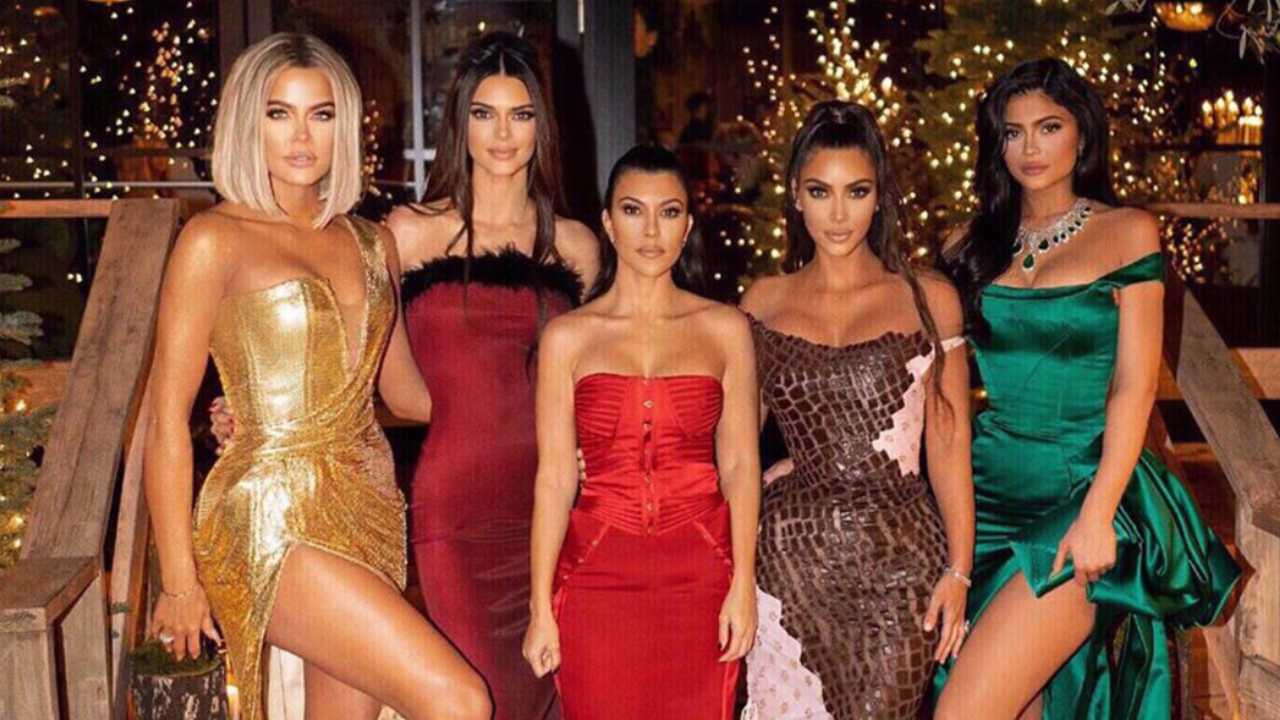 They may be one of the most famous families in the world, but even the Kardashian-Jenners face their fair share of “normal” familial issues.

The eldest of the Kardashian-Jenner kids, Kourtney Kardashian, has opened up about how she’s drifted from some of her family members as of late.

Appearing on the popular podcast Not Skinny But Not Fat, the reality star and entrepreneur revealed she’s now “in a different place” admitting she’s not as close with younger sister Khloe Kardashian.

“I think just life isn’t the same,” she explained. “I think I’m in a different place.” 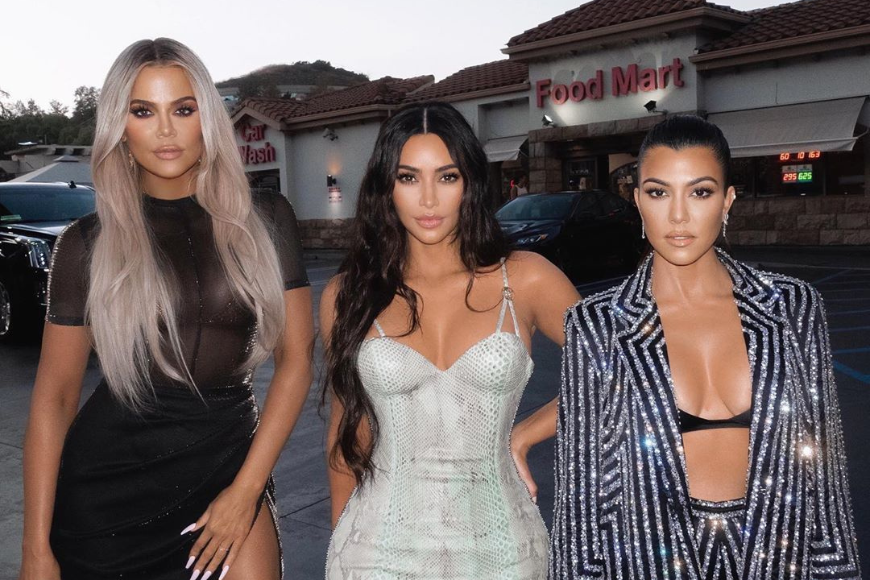 Further expanding on her relationship with Khloe, the 43-year-old explained her younger sister became very close with their other sister Kim Kardashian after the pair welcomed daughters True and Chicago around the same time.

“I just felt like they really bonded,” Kourtney said. “They were going through the same things. That’s when I was unhappy with the show [Keeping Up With The Kardashians], partially because of [Khloe and Kim] kind of ganging up [on me].

“I felt like it was almost everything that Khloe and I had done to Kim, and then they were like kind of flipping it on me.”

However, during the interview, Kourtney also opened up about how she has been on a journey to become “more self-aware” by undergoing therapy.