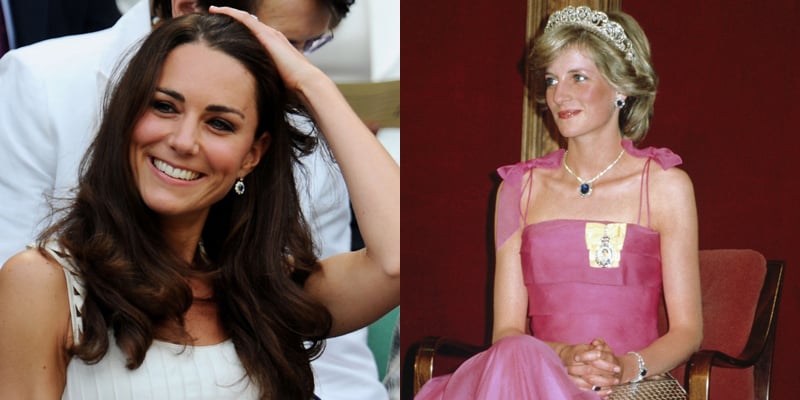 Did you know several iconic sapphire pieces were given to Princess Diana as a wedding present from Saudi Arabia’s Crown Prince?

It’s a precious stone that’s been associated with Diana, Princess of Wales, for decades, most notably forming the centrepiece of her splendid engagement ring.

But did you know that some of the British royal family’s most famous sapphires actually have a Middle Eastern connection?

Several pieces were gifted to the late princess as a wedding present from the Crown Prince of Saudi Arabia, according to the Daily Mail, and two of the gems have even been repurposed by Catherine, Duchess of Cambridge.

Read:
Our favourite Middle Eastern royal weddings from the last 25 years
The local style influencers you should be following for 2018

While the newspaper doesn’t name the royal in question, the Crown Prince at the time of Prince Charles and Princess Diana’s 1981 wedding was Fahd bin Abdulaziz Al Saud.

According to the report, the Saudi next-in-line gifted a diamond and sapphire necklace to the princess, a piece crafted by luxury British brand Asprey using a Burmese stone.

The necklace formed part of a suite of jewellery given to Diana, which also included stud earrings, a ring, a bracelet, and a watch, all made with sapphires and diamonds.

Princess Diana can be seen here, wearing the pendant, watch and earrings, during a state dinner held in Brisbane, Australia, in 1983. 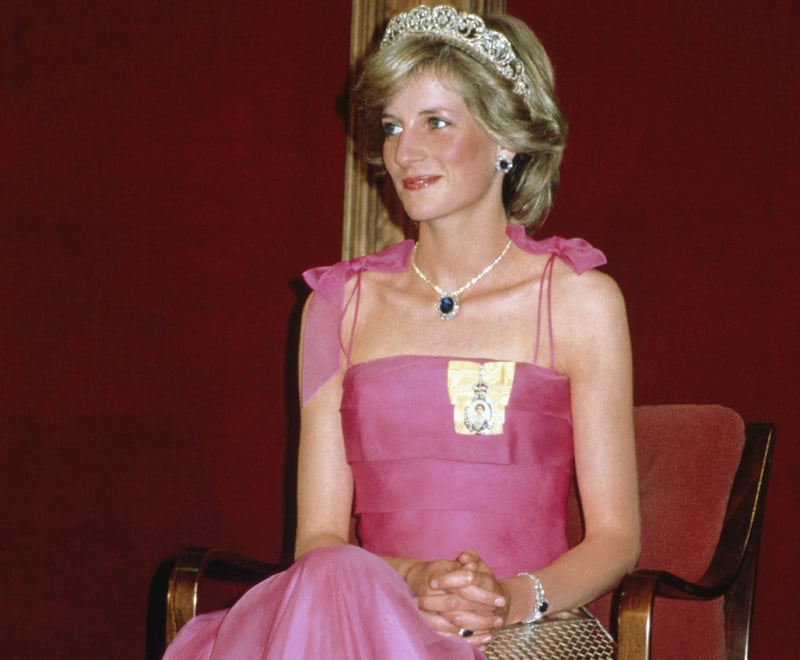 The gift was “the most magnificent” the royal received for her nuptials, author Leslie Field claimed in her 1987 book The Queen’s Jewels.

While it’s never been a secret where the jewels came from, it’s a fact that may have slipped from common knowledge – even though the jewels are still worn by Princess Diana’s daughter-in-law.

Prince William gave the Duchess of Cambridge his mother’s sapphire earrings shortly after they became engaged in 2011, with Catherine updating the jewels into a drop style. 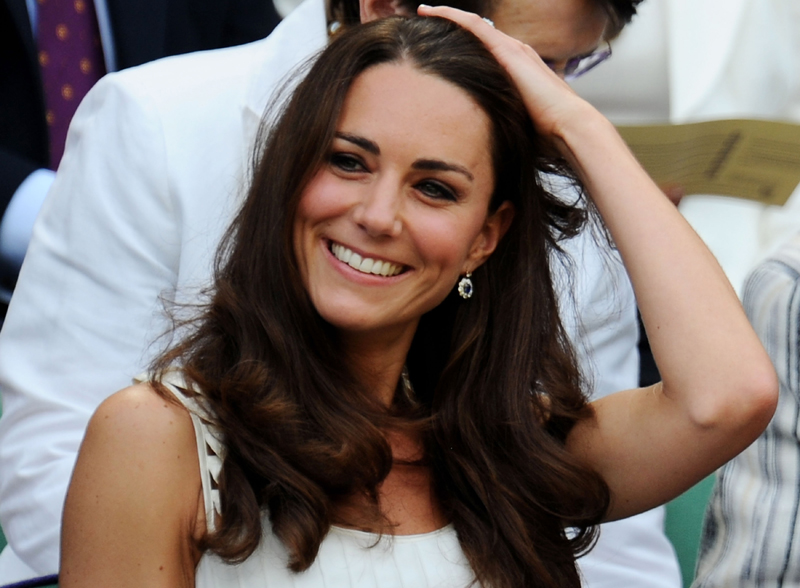 Read:
9 British brands you might not have realised ship to the UAE
Silk, cotton and gold: The history of Emirati fashion

Princess Diana also put her own spin on the stunning gifts, turning stones from the watch and ring into earrings and a velvet-ribboned choker.

The late royal was spotted wearing her jewels for many years, sporting the earrings and bracelet at a US gala dinner in 1996. 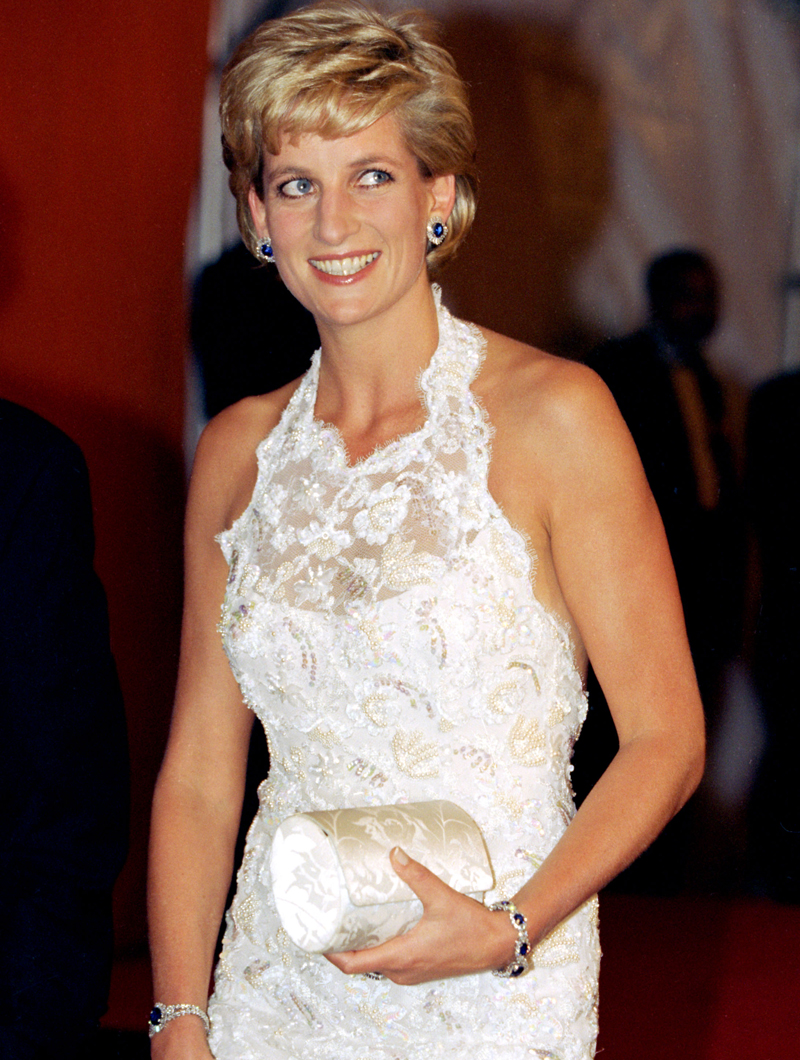 The suite of jewellery was given to Princess Diana in a box engraved with a palm tree and crossed swords, although it’s not known if that has also been passed down to Princes William and Harry.

So, how’s that all for a #WisdomWednesday fact?