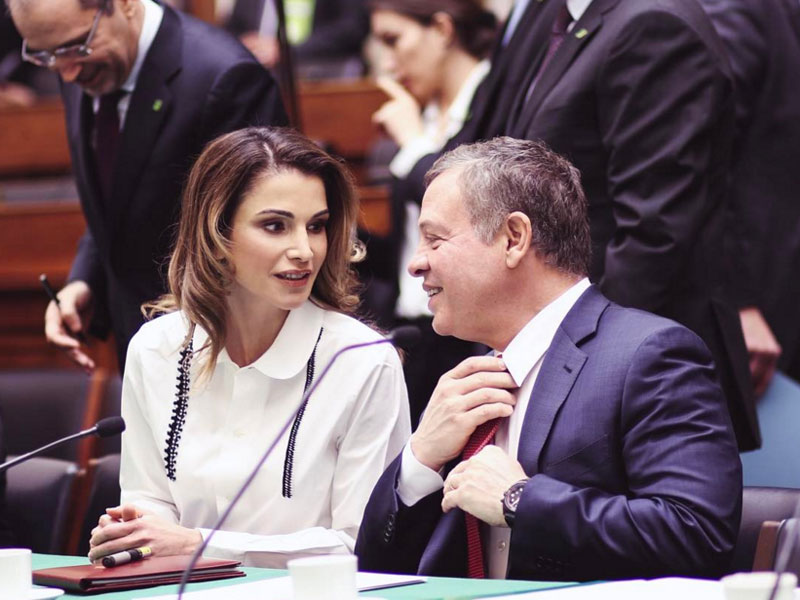 His Majesty was the first Arab leader to hold in-person talks with the Trump administration.

King Abdullah of Jordan has spoken about the need to focus on “what unites us, not what divides us” during a landmark meeting with US President Donald Trump’s administration.

Accompanied by Queen Rania, the King attended the National Prayer Breakfast in Washington, D.C on Thursday, and briefly met with Trump ahead of the event – the first Arab leader to do so.

The meeting occurred amid Trump’s controversial “travel ban” which temporarily prevented refugees and citizens of seven MENA nations from travelling to the US. 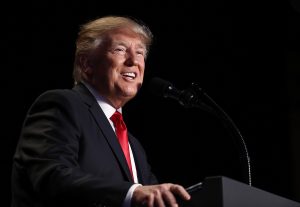 According to a statement from the White House, the president thanked the King for his leadership in promoting peace and stability in the region, and emphasised Jordan’s essential role in serving as a “model of tolerance and moderation”.

After the breakfast, King Abdullah delivered a speech in which he urged political and religious leaders to “stand together to get the job done”, the Jordan Times reported.

“Among its many beautiful gifts, Islam, as with other faiths, commands mercy and tolerance, calls on us to honour the dignity of every person, forbids coercion in religion, and demands respect for the houses of God,” he said.

“Yet there is ground on which we can stand that doesn’t shift, that cannot shift — the unchanging spiritual values we share. Tolerance, mercy, compassion for others, mutual respect — these principles unite and strengthen a civilised world.”

The royal couple also met with Vice President Mike Pence during the visit, and discussed the strength of Jordanian-US relations and the nations’ roles in establishing peace and stability in the Middle East, the Jordan Times reported.

Queen Rania posted photos of the meeting with Pence and his wife, Karen, to Instagram, captioned: “Never sparing an effort to bring Jordan’s perspective to the table!”