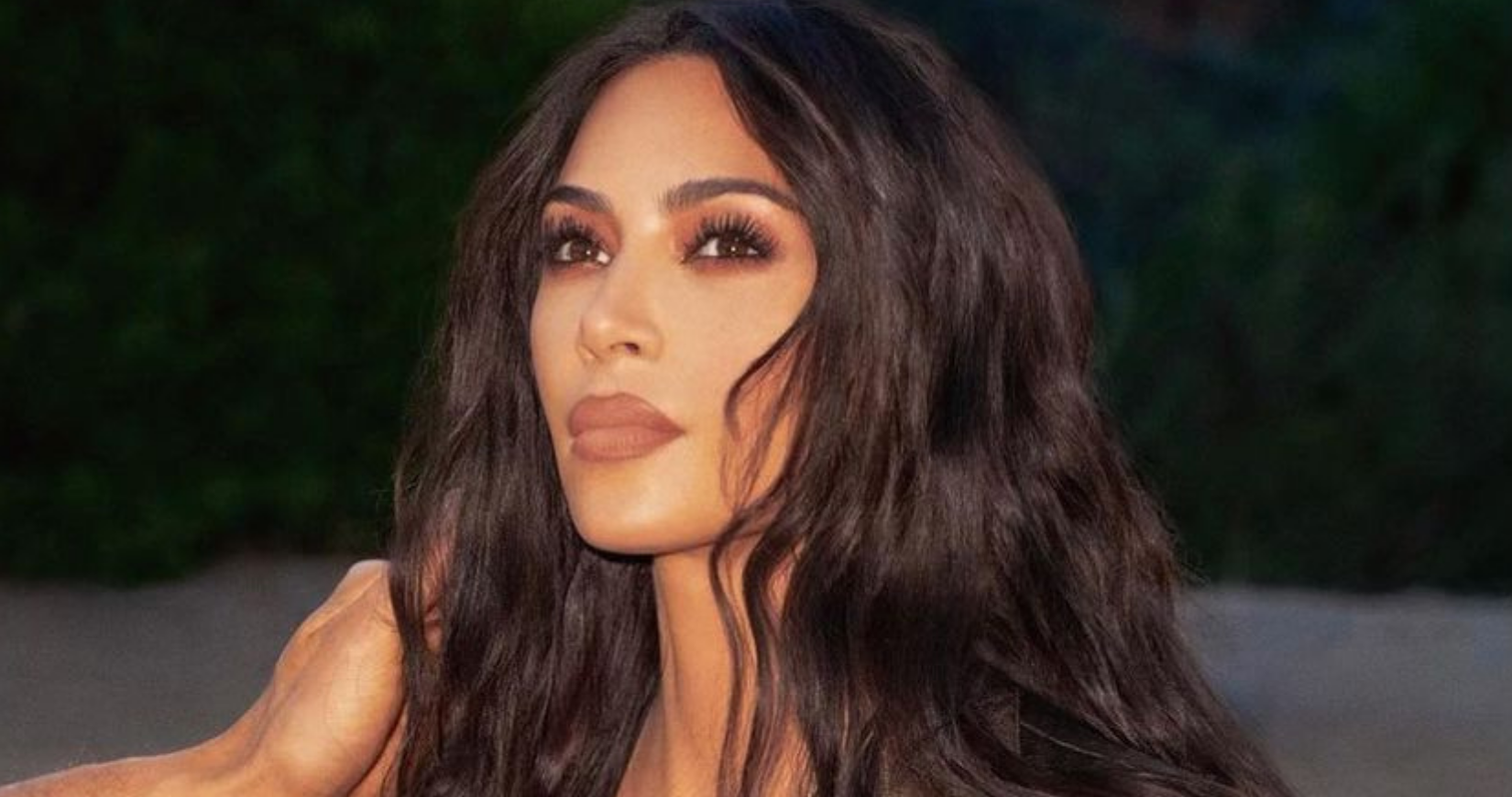 While she’s in the midst of a split from her husband of six years Kanye West, Kim Kardashian has reached a major milestone.

While she skyrocketed to fame after Keeping Up With the Kardashians in 2007, it was after she launched her two lucrative businesses KKW Beauty and Skims which has showcased Kardashian as an incredibly savvy businesswoman.

The reality star first stepped into the beauty space in 2017, launching KKW Beauty. The first launch featured 300,000 contour kits, which sold out within two hours. Since then, the beauty mogul has expanded her collection with concealers, lipsticks and fragrances. It’s estimated that $500 million of her net worth is tied up within KKW Beauty. Last year, she also partnered up with parent beauty company Coty which invested $200 million in KKW Beauty last year.

As for Skims, which was launched in 2019, the estimated stake around $225 million (Dhs826 million) which also contributed to her billionaire title, per Forbes.

The shapewear line has been hugely successful and particularly gained momentum during the pandemic, with Kardashian launching masks and loungewear collections.

The mum-of-four recently partnered up with NET-A-PORTER to distribute Skims via the e-commerce site and with Ounass here in the Middle East.

From the Kardashian-Jenner clan, Kylie Jenner has previously appeared on the Forbes list for being the youngest self-made billionaire at 21 years old, where it was later pointed out, that she can’t be considered ‘self-made’.