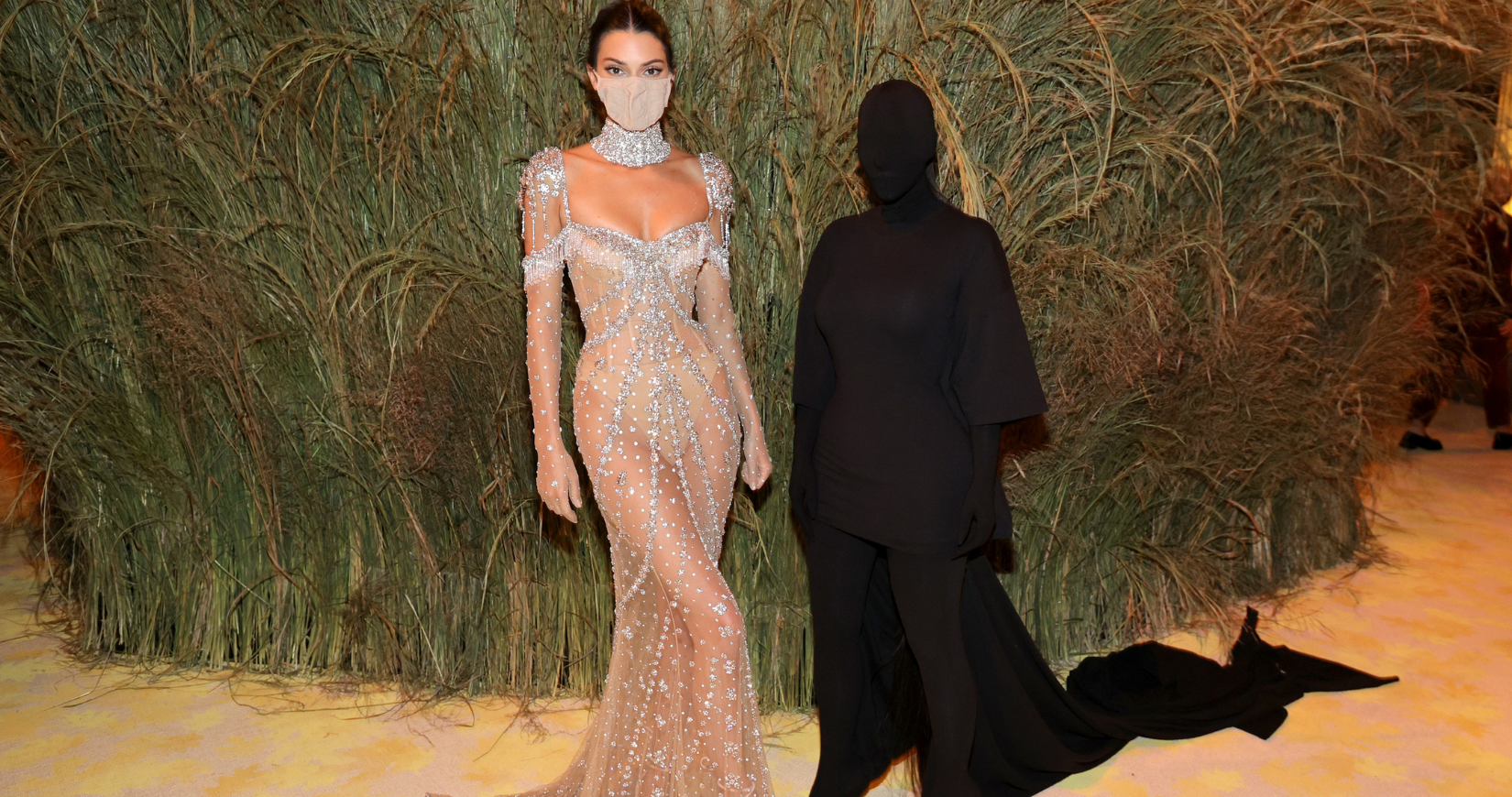 She may have been dressed in all-black and not even shown her face at this year’s Met Gala, but Kim Kardashian still managed to steal the show.

The reality star was adorned in an haute couture opaque black Balenciaga gown from head to toe, quite literally.

Perhaps arguably one of the most photographed women in the world, it’s out of the ordinary not to see Kim’s face shown at one of the biggest fashion events of the year. However, her look turned heads despite her face not being seen and arguably was also a very unique ensemble even for the Met Gala.

Of course, with each annual Met Gala, social media had a lot to say about the event. Love it or loathe it, the talking point for many was Kim’s outfit.

However, we can’t deny some of the memes that emerged from Kim’s outfit were definitely laugh out loud worthy. In the spirit of sharing some laughs for the masses, here’s some of our favourites.

Can't believe they made Kim Kardashian go to the Met Gala before she finished rendering. pic.twitter.com/3cdGot13MZ

It’s safe to say Kim stole the show.  Who knows – she may have even hired a body double to fool us all!