It marked the first time since 2019 the biggest night in fashion took place on the first Monday of May.

It’s the second instalment of the event following the first exhibition, ‘In America: A Lexicon of Fashion’, taking place in September.

Part two of the instalment was entitled ‘In America: An Anthology of Fashion’ with the theme of ‘Gilded Glamour’. This year’s Met Gala focused on American Independence to celebrate a newfound sense of freedom.

Of course, the A-listers flocked to the Met Gala red, white and blue carpet representing the American flag, and many stunned in front of the cameras.

However, there was one that stood out to us all and that was Kim Kardashian who embodied the true essence of one of the most iconic American actresses of all time, Marilyn Monroe. 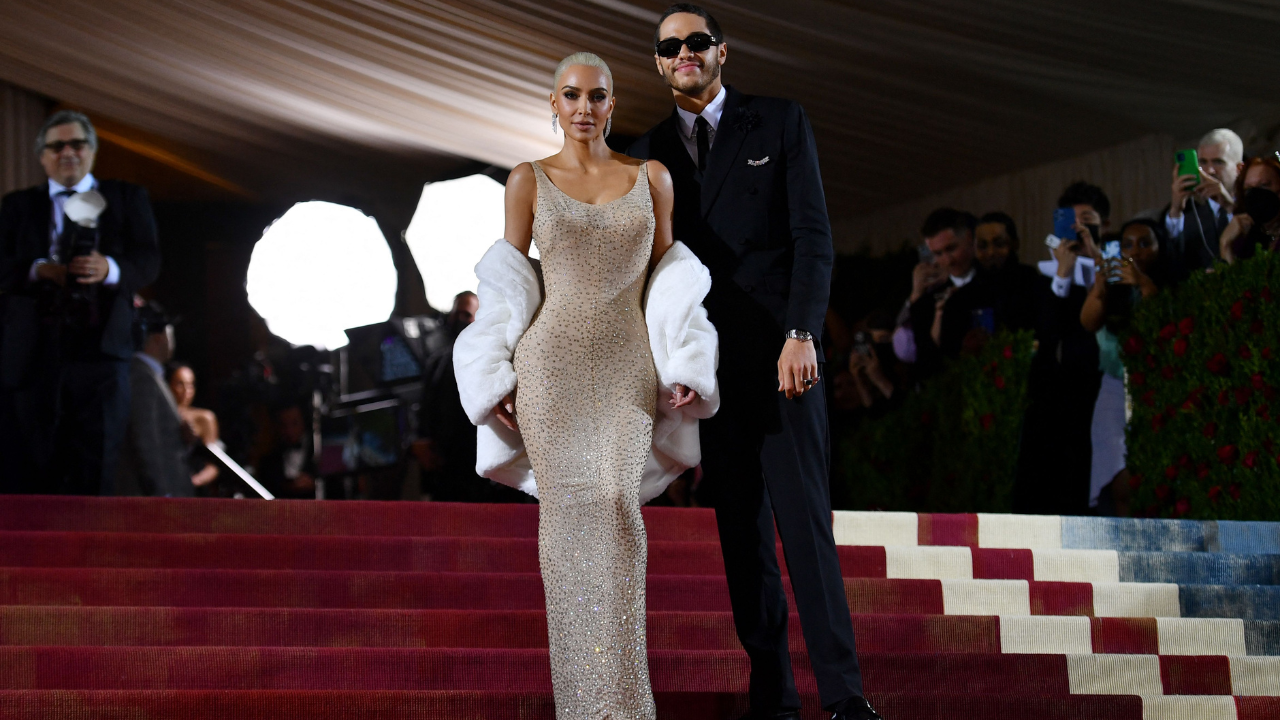 Kardashian donned the gown Monroe wore in 1962 when she serenaded then-President John F. Kennedy at his birthday party at the White House.

The late Hollywood starlet’s rendition of ‘Happy Birthday’ which she sang to JFK has become one of the most notable of all time.

Back then, the dress Monroe wore was the talk of the town. She wore it with a white fur coat, just as Kardashian did, which she took off during her performance which revealed the full extent of the nude gown, which was skin-tight, translucent and embellished with over 6,000 crystals.

“I am so honored to be wearing the iconic dress that Marilyn Monroe wore in 1962 to sing ‘Happy Birthday’ to President John F. Kennedy,” Kardashian said of her outfit. “It is a stunning skintight gown adorned with more than 6,000 hand-sewn crystals by Jean Louis.” 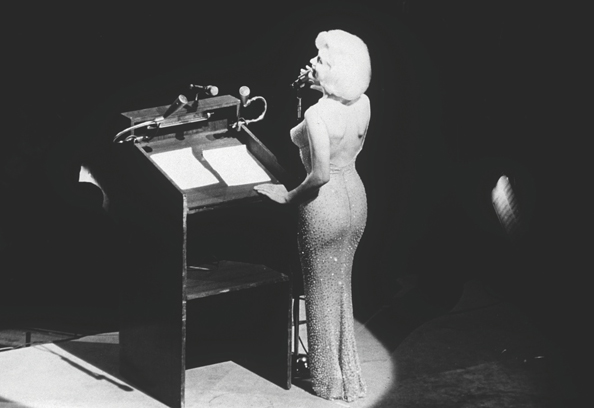 The dress has been on display at Ripley’s Believe It or Not museum in Orlando, Florida after it became one of the most expensive dresses ever sold back in 2016 for $4.81 million.

Ensuring she captured the full aura of Monroe, Kardashian transformed her dark locks to platinum blonde slicked back into a sleek bun.

Proving that diamonds really are a girl’s best friend, the 42-year-old also completed her look with a pair of dangly diamond earrings.

Kardashian was accompanied on the red carpet by boyfriend Pete Davidson, whom she has been dating for the last couple of months following her divorce from Kanye West.