Kim Kardashian is making another big change in 2021 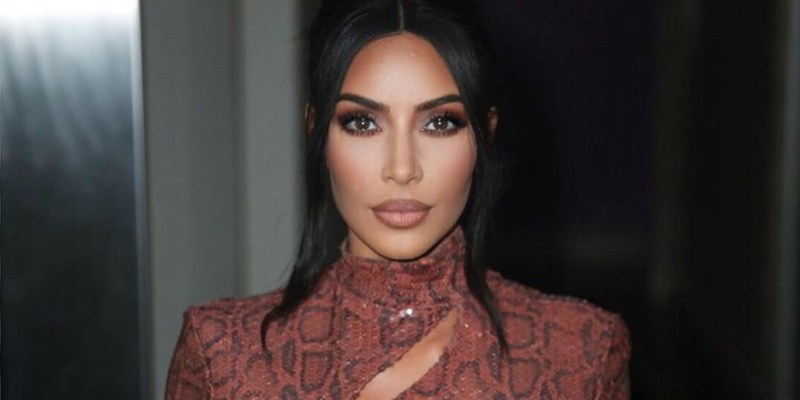 Amidst her reported split from her husband of six years Kanye West, Kim Kardashian has revealed she’s making another big change in 2021.

Taking to Instagram over the weekend, the beauty mogul shared a photo of her fridge which contained a huge supply of beyond meat produce.

“Someone heard I went plant-based,” she said, confirming that she’s decided to cut animal products out of her diet to start 2021. 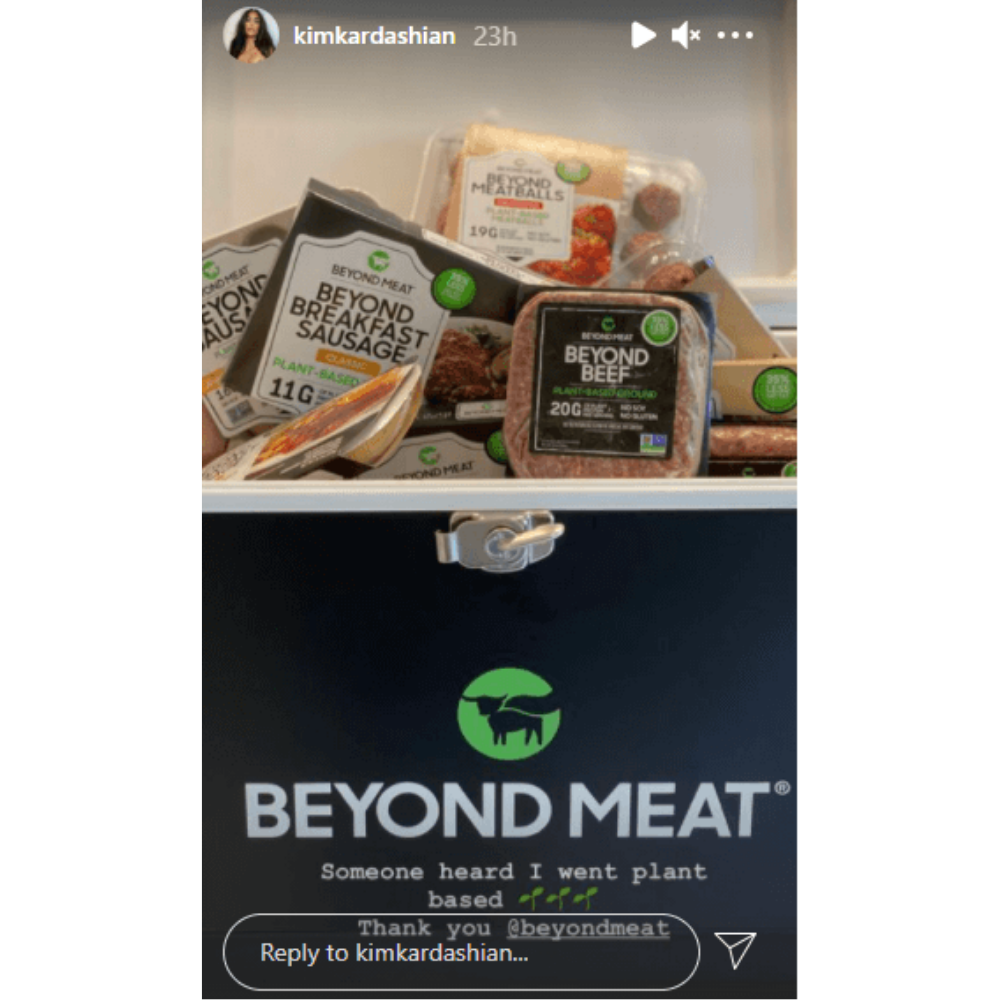 For years Kardashian has been a devoted gym-goer, rising early at 6am every morning before her four children awaken. Perhaps this latest diet change-up is a further part of her health journey.

The mum-of-four also got many fans talking over the weekend about the status of her marriage to West. She raised a few eyebrows after swiftly deleting an Instagram photo where eagle-eyed fans spotted something very interesting.

A few days ago Kardashian posted a mirror selfie to her Instagram grid showing off some new items to her shapewear brand Skims. However, in the photo, many fans noticed that the beauty mogul wasn’t wearing her wedding ring. It’s something she’s always seen wearing, but it was noticeably absent from the photo. 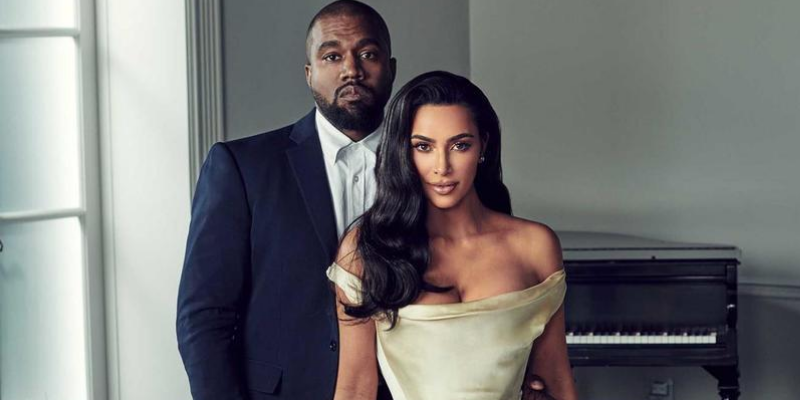 Shortly after reports broke about her rumoured split from West, she deleted said photo.