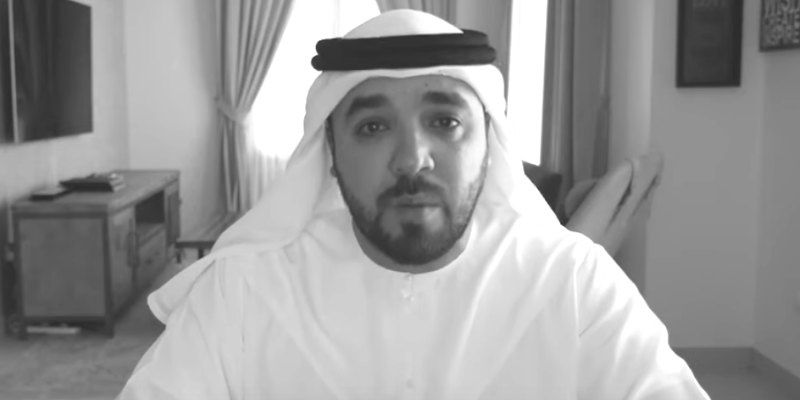 ‘Changed me as a human being’

Popular Emirati YouTuber has Khalid Ameri has made hundreds of videos, but there’s one that trumps all the others and it’s about his youngest son, Abdullah.

Raising awareness on World Autism Day last Thursday, Al Ameri emotionally discusses how his son’s autism has changed him for the better in a heartfelt video, which was originally posted to his YouTube channel last year.

Al Ameri, who also has another son, Khalifa, with wife Salama Mohamed, went on to discuss the issues he has when any child is diagnosed with something that is considered to be a disability.

In fact, the father-of-two said he was “hopeful” for his son’s future.

“We are hopeful for all he will become, given his special abilities with the right support and the right people in his life,” he said.

Beginning to get tearful and emotional, the social media star ended the video with a poignant quote he came across from someone with a child who also has autism.

“There is a beautiful quote from a parent whose child was diagnosed with autism that said, ‘The doctor told me that my child was in his own little world but he held my hand and took me with him and it was beautiful — his world is beautiful,'” he said.

In the caption of the video he posted to Instagram, the Emirati influencer stated that of all the videos he’s ever made, this one is the one he’s the “most proud of”.