We talk to legendary basketball videographer and photographer Kevin Couliau 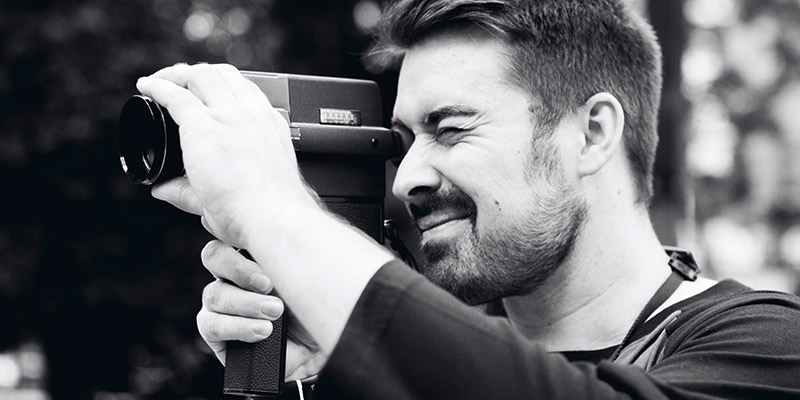 The French director, videographer and photographer Kevin Couliau discusses the aesthetic intricacies of a basketball court

“The hoop itself can be of varied shapes and structure,” he explains. “The backboard can be wooden, fibreglass or metal, if you’re in New York City. The rim itself has details. The net can be a classic net or a chain. The court lines can be coloured, plain white, or erased with time. And then you have the background, which is very important in my photography. Whether it’s the identifiable architecture of a city, or whether it’s just a plain wall, a brick wall, or nature, each court is different.

This is the mega music line up at Sole DXB 2018

The 10 coolest sneakers to buy for SOLE DXB

“I’ve been doing this for years, shooting on film, on medium format, taking my time. And there is a sort of religious approach to it. Basketball has always been my religion in a way. If something goes wrong in my life I will go onto the basketball court.”

A playground basketball documentarist, Kevin has been playing the game since he was six. He first picked up a ball in his home town of Nantes and entered the world of photography back in 2004, inspired by his elder brother, a pro skater, photographer and video director. Since then he has travelled the world photographing courts and their players, launched the Asphalt Chronicles, and shot the basketball documentary Doin’ It In The Park with Bobbito Garcia. It was Bobbito, who owned a New York magazine called Bounce, who first gave Kevin his photography break back in 2004. 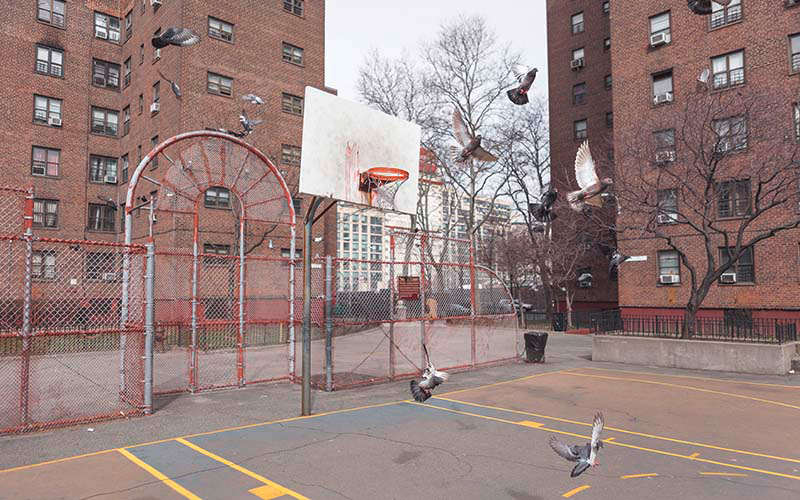 “I was inspired by what they were producing in the skateboarding field, as far as photography and magazines and all the creativity surrounding the sport,” he says. “There was me playing basketball outdoors every summer, working in a basketball shop in Nantes, and writing articles for a basketball magazine. So I started documenting playground basketball and highlighting the aesthetics of the game through photography.

“It took me like 10 years to make a name for myself within the basketball industry. To get gigs with Nike, with the NBA, with the corporate entities that we have in this world. But it was Doin’ It In The Park that enabled me to open more doors in terms of directing commercials and working as a DOP (director of photography) on documentaries… the whole thing.”

Some of the courts he has shot can be found in the Asphalt Chronicles, a personal magazine project that focuses on the true essence of basketball. That is, the game as it is played on courts around the world. The first issue focussed on Manila, the second on Dakar. The third, which is to be released in April, will shine a spotlight on the basketball courts of Paris. “Basketball is my life,” says Kevin, who is working on a book chronicling 15 years of basketball documentation. “I’m passionate about playing the game first and foremost.”

“My home court in Nantes,” he replies. “It’s where I made life-lasting friendships. It’s the court that raised me.”