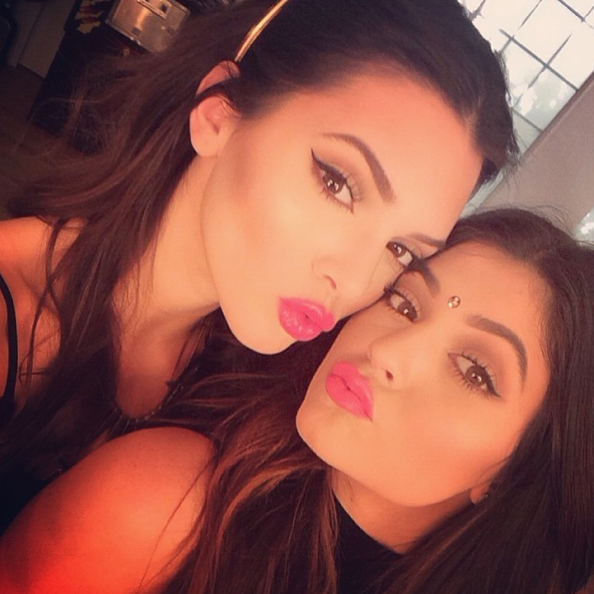 She was born into one of the one world’s most famous families, and instantly found a place in LA high-life. She’s since walked the catwalks for some of the world’s most prestigious designers and become a social sensation – she’s got a massive 13.1 million Twitter followers and represents a new wave of It girls with a cult following, nicknamed the Instagirl Era…

On the eve of her birthday (she tuns 20 on November 3), we round up the Kendall Jenner’s best career moments.

1. Premiering two Vogue covers at the age of 19

Less than 24 hours apart, Kendall announced she would grace the cover of two separate versions of the fashion magazine – Vogue Japan and Vogue Paris. Marking this milestone achievement for her career, Kendall, took to Instagram to say: “2 Vogue covers in 2 days!!! what is life?!” 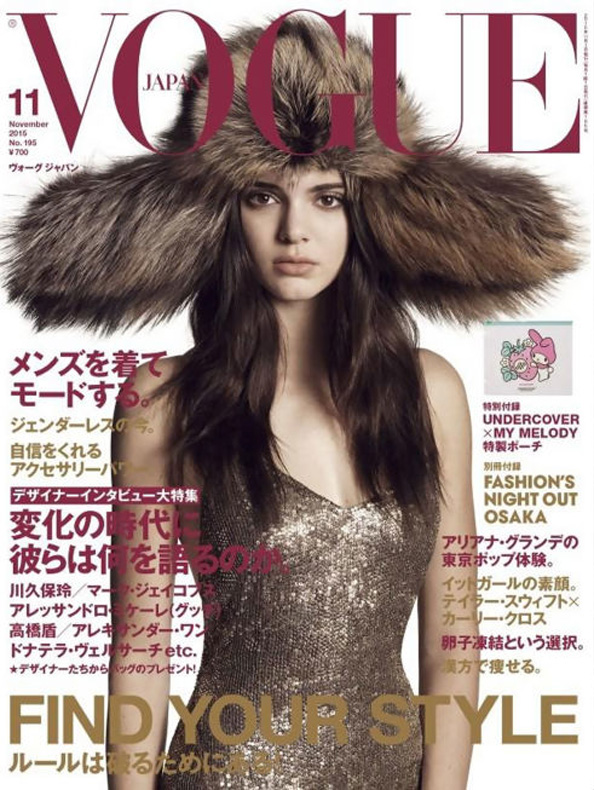 Her first impressive catwalk experience took place at New York Fashion Week in February 2014. She said: “I just recently turned 18, so this [Marc Jacobs show] is my big kick-off to start and grow my career.”

3. Becoming the face of the Balmain X H&M campaign

It’s the campaign everyone is talking about – the hotly-anticipated Balmain X H&M collab – and Kendall is the face of it. The recently revealed music video for the collaboration shows Kendall showing us her impressive dance moves in a lust-worthy green sequined embellished dress. Thumbs up from us!

4. Being the teen queen of reality

Whether it was winding up Kim, fighting with Kylie or teasing mum Kris – Kendall’s teen antics made for great TV on America’s best loved show, Keeping up with the Kardashians. It catapulted her into the It girl lifestyle and her fashionista future. 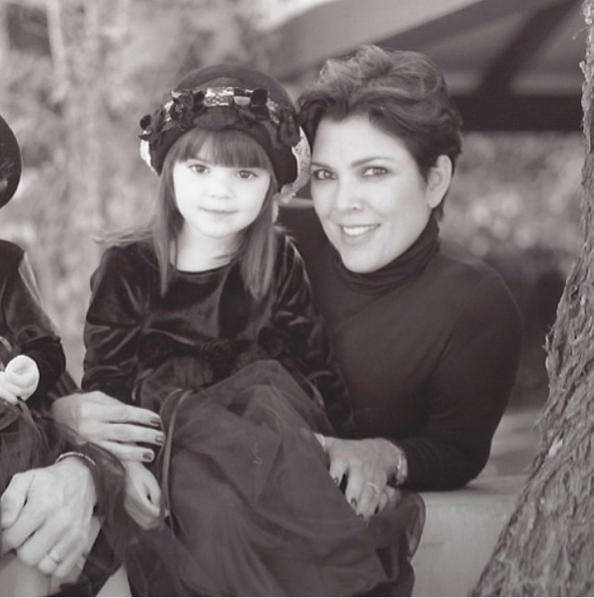 Even Kendall isn’t too cool for school. The famous teen graduated last year after being home-schooled to pursue a career in fashion. To celebrate, Kris threw a big bash at their Calabasas home with star-studded friends and an inflatable slide.

Along with her partner-in-crime, sister Kylie, it was announced that the sisters will be launching a contemporary line for spring 2016. Kendall said: “This is all us. It’s enjoyable to be able to fully create.” Here at EW HQ, we are counting down the days! 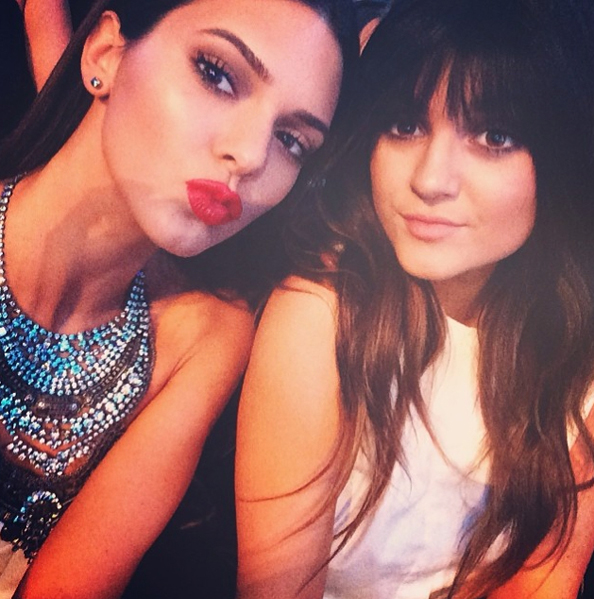 Now, coming from the amazing Kardashian/Jenner genes, we guess this was inevitable! Her incredible supermodel figure and impeccable sense of style landed her on one of best lists in the world for 2015. 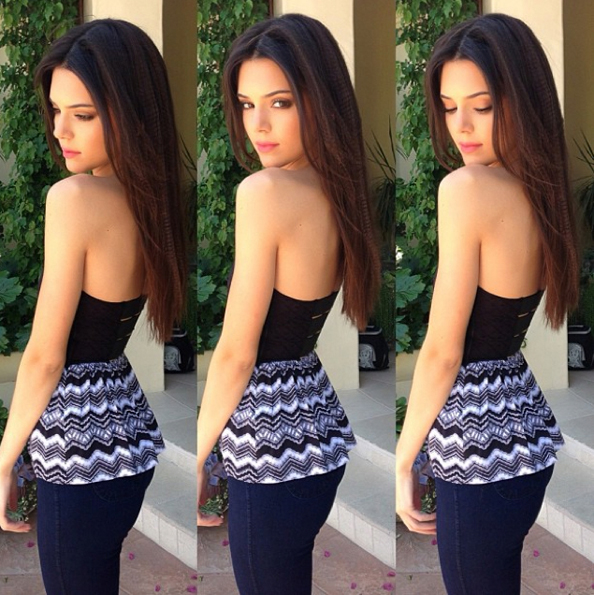 8. The beautiful face of the Estee Lauder campaign

So she’s not only dominated the fashion world but the beauty world too. In November 2014, (just after the internet broke…thanks Kim!) it was announced that Kendall would join the list of impressive spokes-models to become the newest face of Estee Lauder. 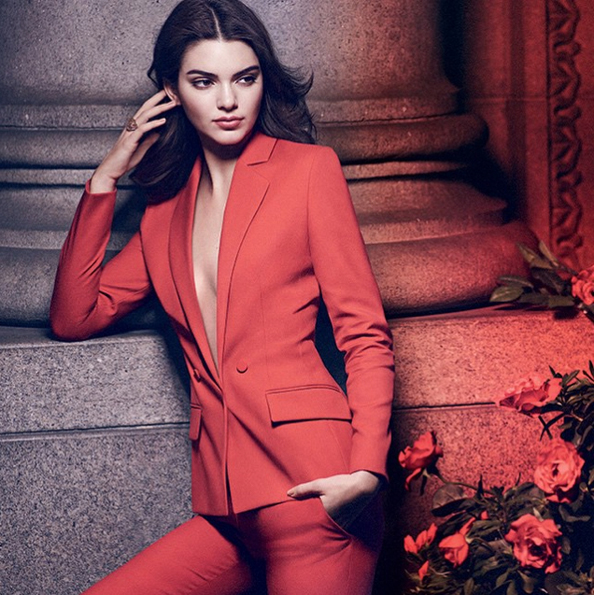 She’s turned her hand to many different ventures including launching her own dystopian/ sci-fi novel along with sister, Kylie. The booked called: The Rebels: City Of Indra: The Story Of Lex And Livia launched in June 2014, another impressive project from the Kardashian/Jenner clan. Big sister Kim has also released a book, Selfish, which is less words and more selfies. 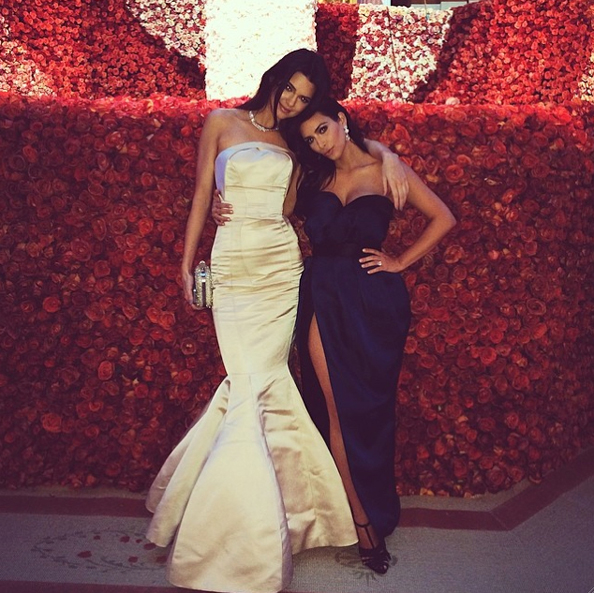 In the present day, social media is a powerful tool. In September 2014, Kendall was named the most followed model on the picture platform. It’s certainly an Instagram-worthy moment for any It girl.

Related Story: Discover The Most Popular Celebs On Instagram

Beauty
UAE National Day 2022: The ultimate gift guide for your loved ones
November 29, 2022