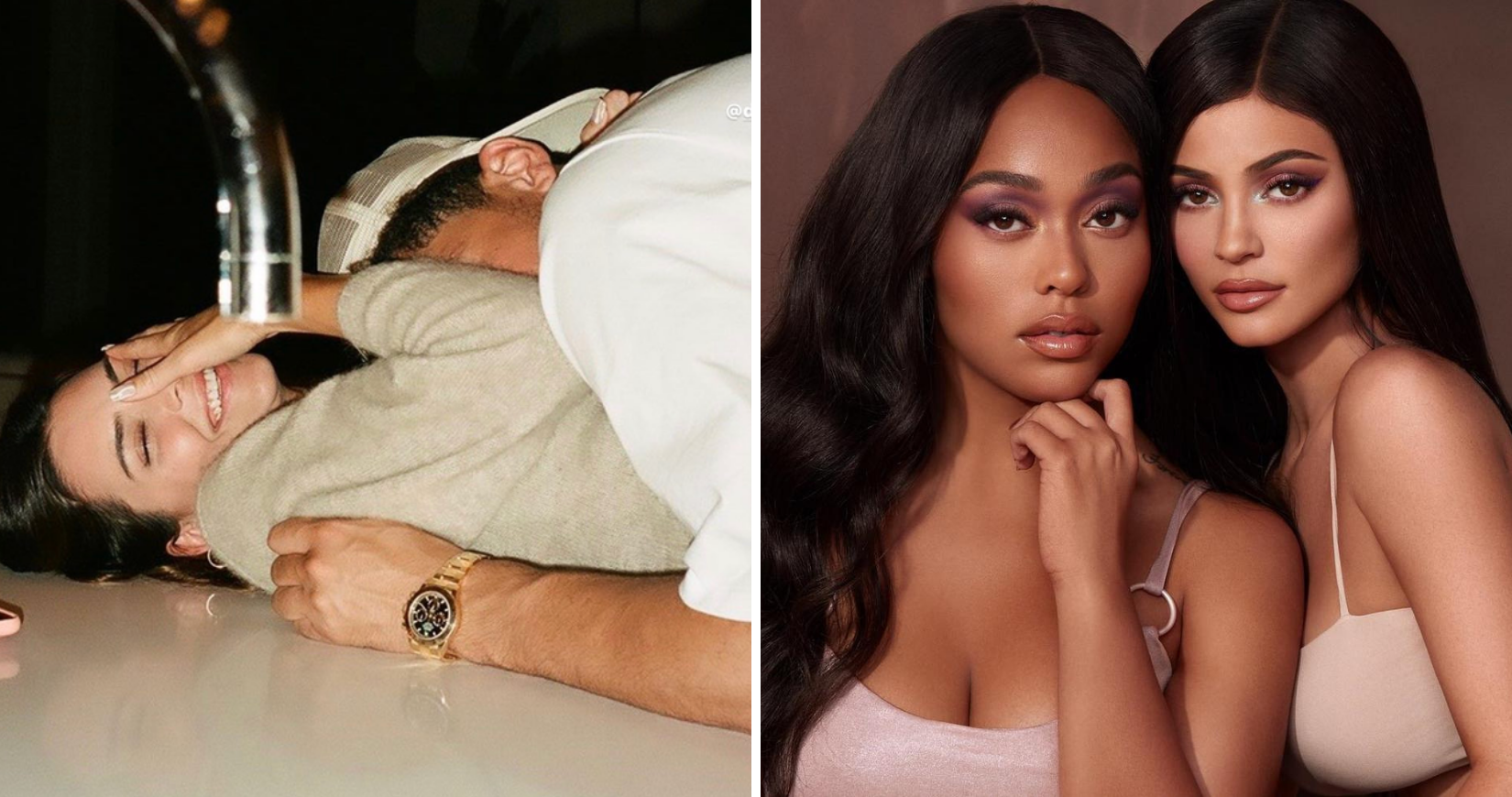 The pair have been caught on camera together a few times while out and about, but Jenner took the opportunity to officially go public with their romance on Valentine’s Day.

The beauty mogul and Woods were attached at the hip until February 2019 when it was revealed that Woods had cheated with Khloe Kardashian’s boyfriend and the father of her child, Tristan Thompson.

Woods previously lived with Kylie in her Hidden Hills mansion, but moved out shortly after the scandal and was also excommunicated by the Kardashian-Jenner family.

Since then, Woods has been carving her own career in the public eye and in business. She’s kick-started her acting career, has collaborated with some global brands including BooHoo and more.

Meanwhile, like Jenner, the 23-year-old is also dating an NBA star, Karl-Anthony Towns Jr, who plays for the Minnesota Timberwolves.

Two years after the Tristan Thompson cheating scandal, everyone is happy and has well and truly moved on.