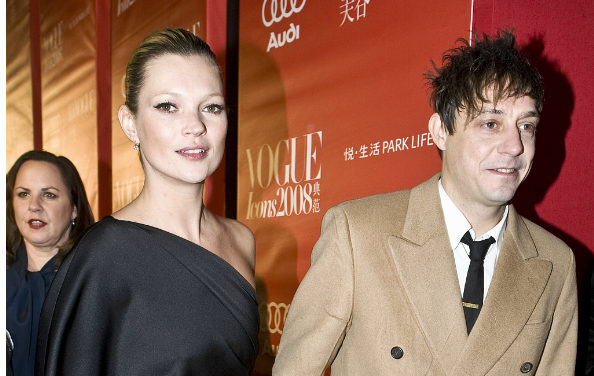 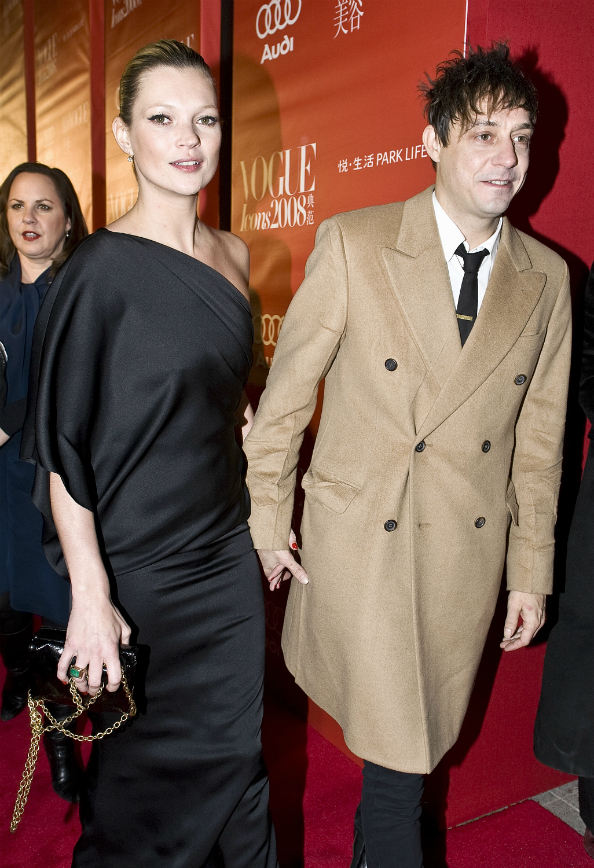 According to reports, Kate Moss and Jaime Hince are set for divorce as sources say their four-year marriage is ‘over’.

The couple are believed to have “gone past the point of no return” and with Jaime Hince attending Glastonbury Festival alone and Kate Moss taking former flame Jefferson Hack on a Niagara Falls holiday instead of her husband, it seems there is trouble in rock n roll paradise.

A source told The Sun newspaper: “They are properly over as a married couple. It’s gone past the point of no return. Jamie’s just waiting for Kate to move forward with divorce proceedings. Neither are in any hurry but they both suspect there won’t be a reconciliation. They accept they’ll probably have to make some sort of statement but don’t want to feel forced into anything.” 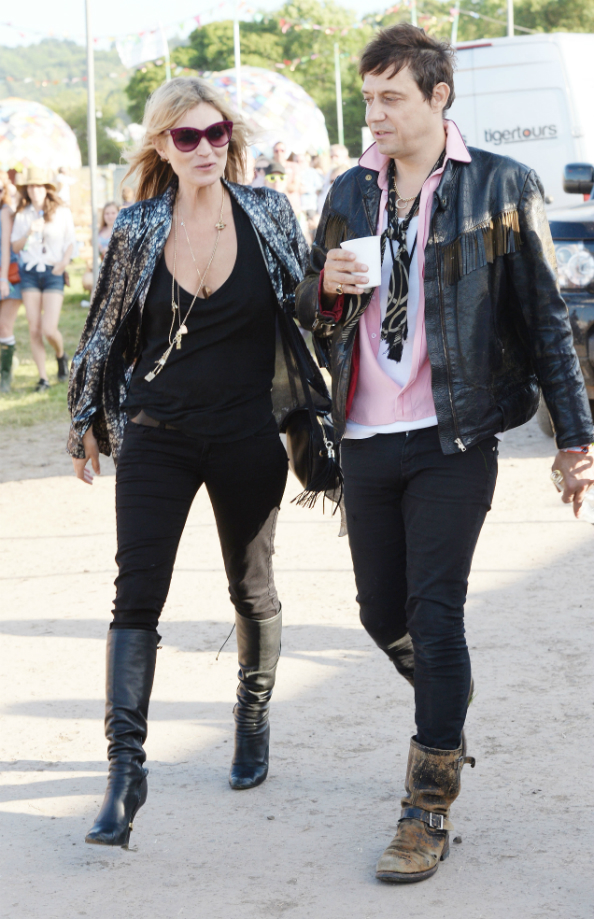 Kate Moss and Jamie Hince are Glastonbury favourites but Kate didn’t attend this year, sparking rumours of a split.

While the usually photo-friendly couple haven’t been pictured together since April 10, 2015, speculations of a separation began when Jaime attended Glastonbury alone  – Kate Moss is usually a guaranteed regular at the festival.

According to the Daily Mail: “One of the contributing factors to the couple’s problems is Kate’s jealousy over 46-year-old Jamie’s friendships with other people.”

Kate is rumoured to be particularly jealous over some of Jamie’s friends including DJ Lady Mary Charteris and her husband Robbie Furze.

That said pictures of Kate on holiday with her ex-boyfriend Jefferson Hack, who is also the father of her 12-year-old daughter Lila Grace, shows the supermodel is still wearing her wedding ring. Jamie is believed to have pulled out at the last minute from the trip, which was scheduled just before his North American tour with his band The Kills. 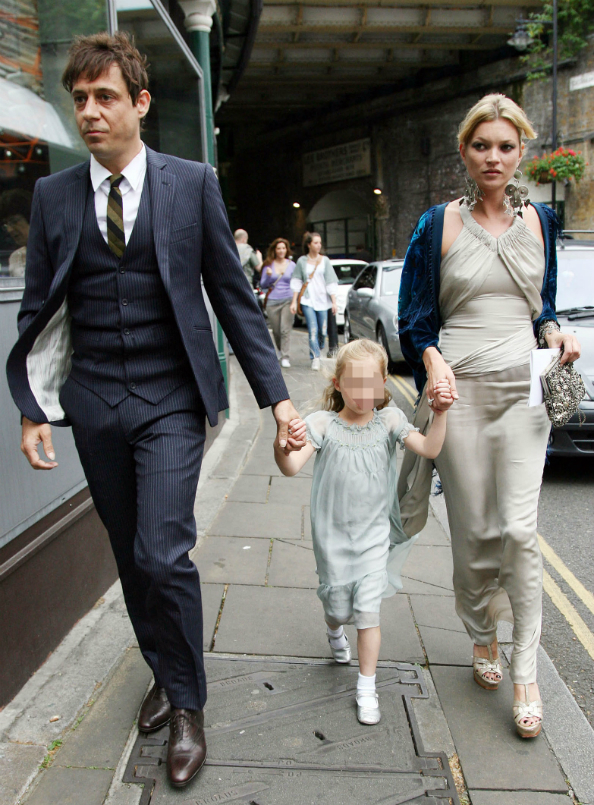 Kate Moss and Jamie Hince playing the happy family back in 2008 while attending Leah Wood’s marriage to Jack MacDonald.

While they wed in 2011, Kate and Jaime started dating back in 2007 following Kate’s turbulent relationship with Babyshambles frontman Pete Doherty.

Jamie was a great influence on Kate. Prior to them getting married she said in an interview: “First of all I am going to get married… and maybe more kids. Who knows what the future will bring? My career is OK… so far.”

The couple wed in the Cotswolds, where Kate has a home, in July 2011, and it seemed the fairy tale had finally started for the 41-year-old beauty who has been in a string of failed relationships including a four year partnership with Johnny Depp.

The couple have yet to make an official statement but an alleged friend said to the Mirror: “At the moment Jamie has effectively moved out.”