Trouble in Paradise? Kate Middleton Moves Back In With Parents 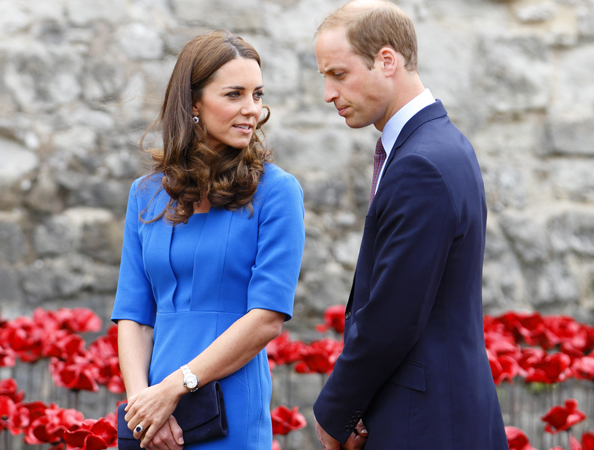 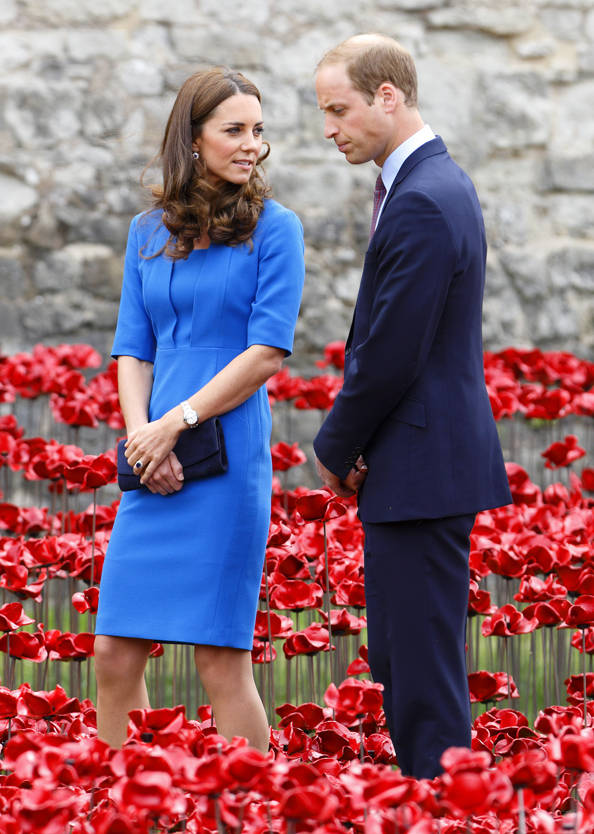 International media reports are hinting there is trouble in paradise for young royal couple Kate Middleton and Prince William after the Duchess of Cambridge fled her martial home to be with her parents.

However, before you start reaching for the tissues to weep over what has been made to sound like an imminent divorce, it turns out Kate Middleton is returning to her parents, particularly her mum, for support during what has been a very difficult pregnancy – the Duchess has been battling hyperemesis gravidarum, a sickness that causes severe vomiting in expectant mothers.

A source told People magazine: “She is “not at all well, the poor thing. When you’re ill, the place you feel most comfortable is at home with your mum, isn’t it? When she’s there, Kate can just relax and sit on the sofa and not have to worry about having to deal with all the staff and everything else that comes with a big palace full of rooms.”

Kate’s illness throughout her pregnancy has seen her scale back on her royal duties with husband Prince William. In fact, news of her pregnancy was said to have been announced early due to her illness. Palace officials are hoping she can resume her work soon after having to cancel a recent appearance at the launch of a new initiative of one of her charities – the Art Room.

It is believed that Kate’s mother Carole has been researching herbal remedies to help her daughter recover and has also been heavily involved in looking after baby George. A source told the Daily Mail: “Kate is feeling so lousy that she just wanted to be with her family and out of public view. She is extremely close to Carole, who is very much a hands-on grandmother. Between her and their nanny, Maria [Borallo], Kate has all the help she needs with George while she is feeling so sick. And [her home town] Bucklebury is somewhere she can just relax and be herself.”

The 32 year old, who is rumoured to be having twins, hasn’t had an easy ride in terms of her pregnancies. In 2012, during her first pregnancy with the now 14-month-old prince George, she also suffered from an acute form of morning sickness.