Two Kardashians (Well, Sort Of) Are Coming To Dubai This Month 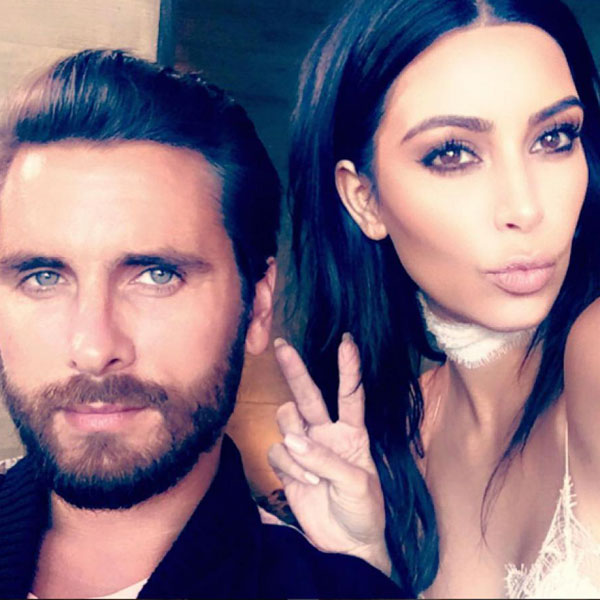 Any KUWTK mega fans out there? You’re in for a double treat this month…

The Kardashians love a UAE visit, and this month two of them are visiting the city – Kim will be in town, as will one of the honorary family members: Scott Disick will visit Sugar Factory on Friday January 13.

On the exact same day, Kim Kardashian will hold a makeup up masterclass alongside her long-time makeup artist Mario Dedivanovic.

Unfortunately, Kim had to postpone the class, which was originally scheduled for last October, after she was terrifyingly robbed at gunpoint in Paris. The sold-out makeup masterclass has been rescheduled for January 13, meaning Scott and Kim will be in town at the same time.

#TheMasterClass DUBAI is sold out, however due to an overwhelming high demand I have added some additional *NON-VIP* seats which will *NOT* include a photo or gift bag. These tickets are very very limited and are for sale at a lower price. Again, there will be no photo, meet and greet or gift bag with this non-vip ticket as we can only accommodate a limited amount for VIP ticket holders. However you will be able to enjoy the entire class and watch the entire demo with Kim and I. Link is in my bio. Thank you everyone and can’t wait to see you. #TheMasterClass @bellefemmedubai @themusichall_by_elefteriades

Scott Disick will be at the sweet tooth-satiating Sugar Factory restaurant from 7pm on the Friday January 13 – you’ll likely be able to glimpse him from the mall, but can book a table in the restaurant in advance if you want to be there when he comes. But you’ll have to book now and be at the restaurant before 6pm.

Also, 15 fans will be selected to come to a meet and greet via a competition on social media – keep an eye on their Twitter page for updates. 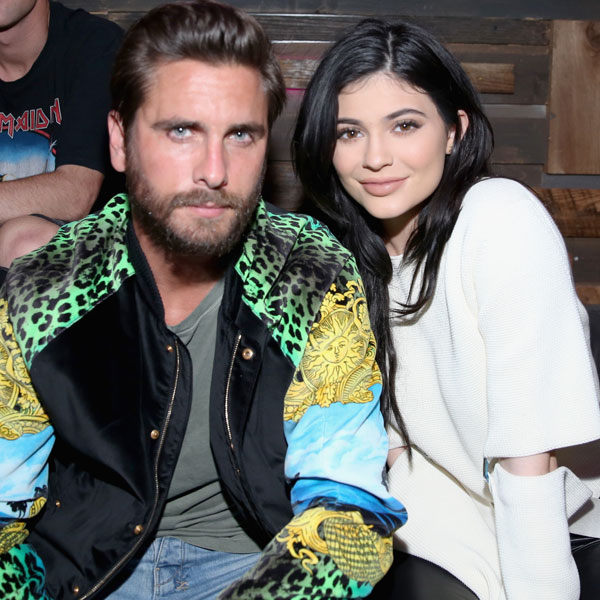 We wonder if the other makeup guru of the Kardashian clan – Kylie – will come with her siblings?

And don’t worry mega fans, we’ll keep you in the loop on Scott and Kim’s visit and what they get up to.