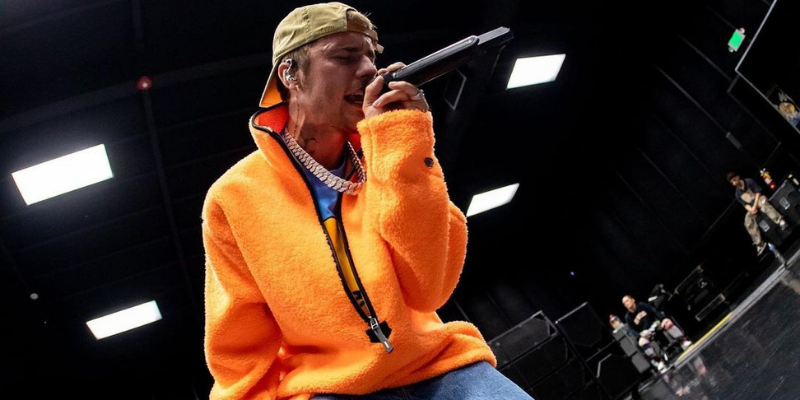 There’s no doubt that the Formula One races emulate energy unlike any other. As Saudi Arabia prepares for its F1 debut, which will be nothing short of spectacular, a whole host of A-list singers will be performing at the event.

Performing in the Kingdom for the first time ever, Justin Bieber will take to the stage for the F1’s closing ceremony this December.

With roaring engines dominating the tracks, a large audience is all set to witness this grand event. The mega-concerts will take place during the December 3 to 5, 2021 weekend.

As the Canadian pop star headlines the Saudi Arabian GP post-race concert, fans are already waiting in anticipation to gather for this exhilarating concert, especially after the post-pandemic standstill witnessed in the entertainment industry.

Per the Saudi Automobile and Motorcycle Federation announcement made on Twitter, the other stars performing at the event include Jason Derulo, DJ Tiësto and A$AP Rocky on December 4, 2021, in Jeddah. Meanwhile, Justin Bieber and David Guetta will perform the following day at the Jeddah Corniche circuit.

Grab your ticket now via the link: https://t.co/RGQ6Gy2wOv

All ticket holders will have complimentary access to the shows, while ticket prices for the single-day grandstand start from $121 (Dhs444). Additionally, visitors will also have access to the Formula Two series and other interactive activities spread over the three-day period.

Per The National, Prince Khalid bin Sultan Al-Abdullah Al-Faisal, chairman of the Saudi Automobile and Motorcycle Federation said, “These global megastars are rightly considered to be some of the most electrifying and influential voices in music and we can’t wait to see them bring their incredible live performances to our main stage in December.”

Keeping in line with all the precautionary measures, the venue will ensure the rules and restrictions are followed during the event.

For more information or to purchase the tickets visit tickets.saudiarabiangp.com