Just How Happy Are Dubai Residents? The Results Are In… 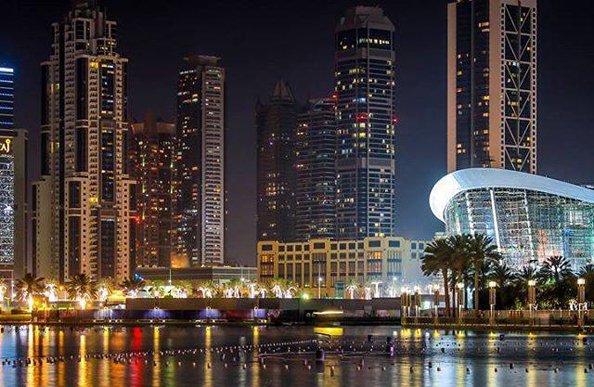 It seems to have been a good 12 months in Dubai, judging by a new survey.

According to the fourth annual Dubai Social Survey, residents have revealed they are happier living in the city than previous years.

The study, conducted by Dubai’s Community Development Authority, found that locals rated their level of happiness on a scale of one to 10 at 8.2, on average.

The happiness rating was 7.9 back in 2011, and 8 in 2013, meaning that residents seem to be getting more satisfaction from living in Dubai as time goes by.

Read:
Nine Wedding Venues In The UAE That Aren’t Just City Centre Hotels
Getting Around Dubai Mall Just Got A Lot Easier On Your Feet

“The results of the survey are significant. Perhaps the most important message coming from the results is that Dubai residents feel safe and secure,” said the royal.

“This is not new to the UAE as the spirit of tolerance and the rule of law have created a civilized, happy and stable community.”

The survey takes into account many social services around the city, with plenty of respondents (56 per cent of which were male) showing appreciation for Dubai’s authorities.

Read:
Bookmark This: Here Are Dubai’s Best Salons & Hair Stylists
Six Dubai Brunches That Are Worth Getting Out Of Bed For

Hearteningly, 98 per cent of those surveyed feel safe and secure when walking alone at night, and 97 per cent are proud to call Dubai home.

There was also a 98 per cent satisfaction rating with human rights services.

There was also plenty of good feeling around the issue of religious tolerance, in a city where residents are made up of around 200 nationalities.

In the survey, 95 per cent of non-Emirati respondents said they have freedom of religious expression, and 91 per cent agree with Dubai’s cultural diversity.