Jumeirah Restaurant Week Is Back 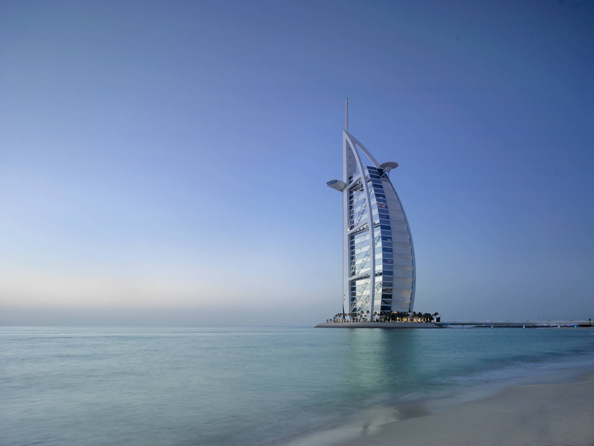 Back by popular demand, Jumeirah Restaurant Week invites diners to experience its outlets for significantly less. Embark on this culinary escapade from May Friday 23 to Saturday 31 and prepare to loosen belts rather than purse strings, as prices are remarkably easy to swallow.

If there’s one week of the year that’s met with great anticipation by food lovers, it’s Jumeirah Restaurant Week where several dozen of Jumeirah restaurants offer special set menus at a fraction of their usual price.

The concept originated in New York, where, for over a decade, the city hosted a Restaurant Week in both the winter and summer seasons. Jumeirah’s event, occurring once a year, is based on the same principal – the opportunity to try exceptional food at reasonable prices. With price categories ranging from Noodle House at Dhs90, casual dining at Dhs120, signature dinging at Dhs180 and Burj al Arab restaurants at Dhs270, it’s a real bargain.

For more information on participating restaurants and how to book, visit jumeirah.com/restaurantweek.com

Top tip: Make your reservations soon, because with these hot deals, the top spots will be snapped up in a heartbeat.