Jordan named as one of the most romantic places to propose

It made it into the top 10 destinations to pop the question.

Love is in the air today, and for many February 14 seems like the most perfect time to propose.

Even if today is not THE day, planning the perfect proposal is a stressful task but thanks to Skyscanner, the world’s travel search engine, you now have the top 10 romantic getaways to pick from for that special moment.

Jordan has made the list and we are far from surprised, after all it is home to one of the seven wonders of the world and the magical Wadi Rum. Scroll down for the full roundup.

If your love has no limit, then you might as well head to the skies and propose during a three-hour seaplane adventure that takes you around and over the Heart Reef. 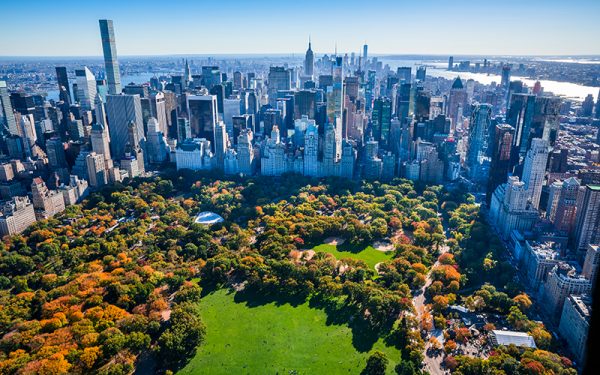 Grab you skates in the winter or pack a picnic in the summer and head to the most famous park in the world. If you really want to push the boat out (literally) then hire a rowing boat for a couple of hours. 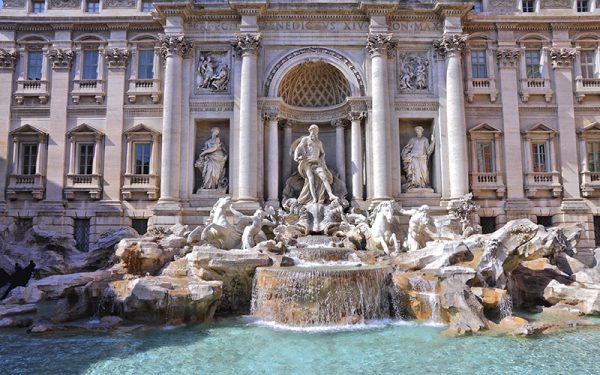 From La Dolce Vita to a Roman Holiday, this Italian city is a hub for romantics who get swept away in the history, and of course the food. There are countless spots to choose from to pop the question, we recommend getting up early, grabbing a cappuccino and heading to the Trevi Fountain. 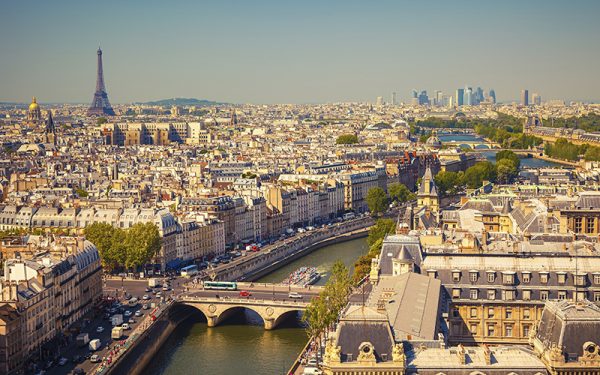 They don’t call Paris the capital of love for no reason. Take a walk hand in hand along the Pont Neuf Bridge over the River Seine in Paris, stopping in the middle for a romantic gesture worthy of the silver screen. 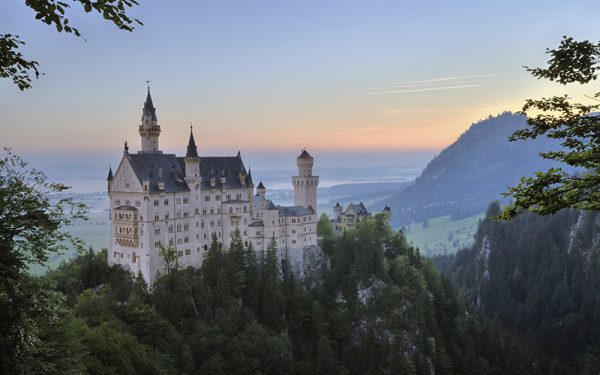 Who can say ‘no’ to a fairy-tale castle like the Neuschwanstein? Once belonged to 19th century Bavarian King Ludwig II, it is set high in the stunning Bavarian mountains offering some pretty romantic views.

6.The Plains of the Masai Mara Kenya 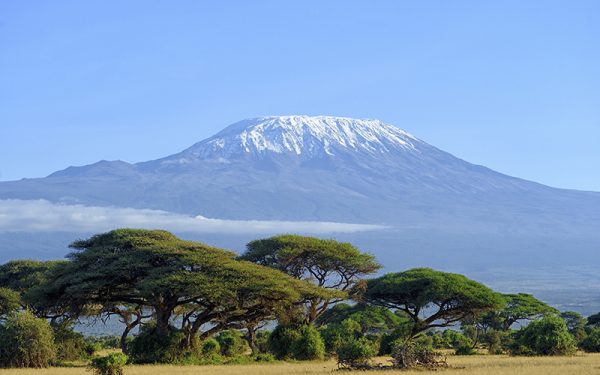 If you love the idea of an African adventure then a hot air balloon ride over the stunning Masai Mara might just be the perfect way to pop the question. A gentle ascent will take you high above the tree-tops as panoramic views of wildlife and savannah grasslands unfold below. We recommend you do it at sunrise. 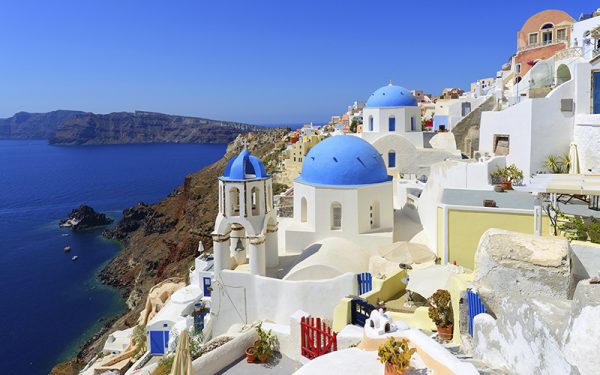 We can’t get enough of the blue roofs of Santorini that stretch towards the sea. Not only will the proposal be Insta-worthy, this Greek paradise has some of the most beautiful sunsets you’ll ever find. 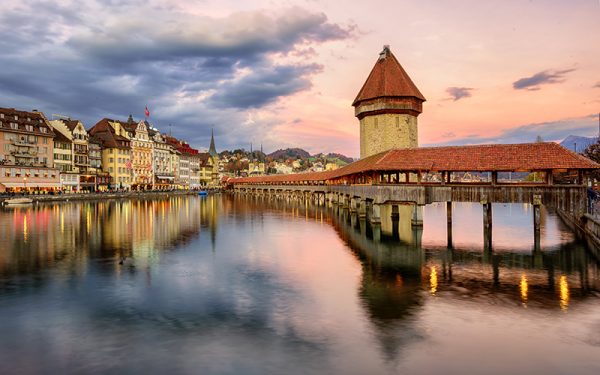 Looking for a snowy proposal with a sense of adventure? Make your way on the world’s steepest cogwheel rail track to the top of Mount Pilatus in Lucerne. From the top you’ll be rewarded with views of more than 70 snow-covered mountain peaks and dazzling lakes. 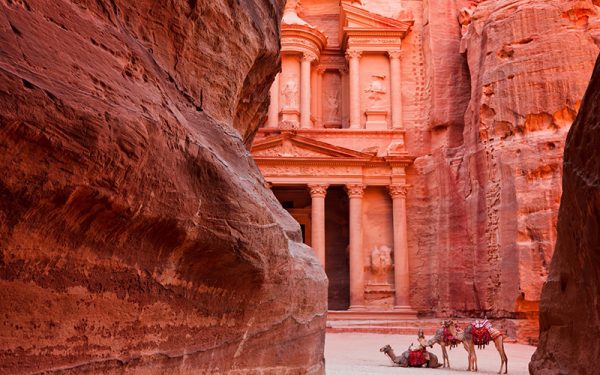 Described as a ‘rose-red city half as old as time’, the ancient Nabataean city of Petra, half built and half carved into the rock, is both unusual and unforgettable, and to us that sounds like the recipe for a perfect proposal. Even more so if you do the tour by candlelight. 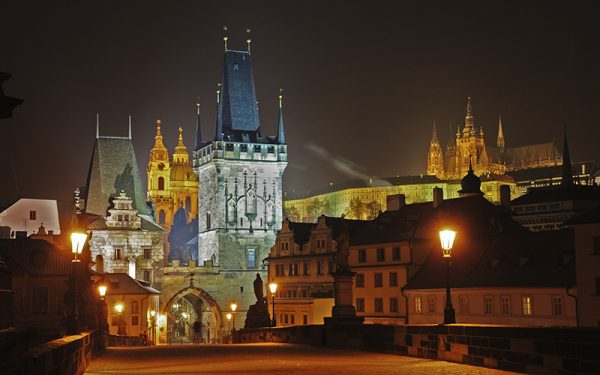 The 13th century Charles Bridge offers uninterrupted views across the city’s distinctive red tiled roofs. Come at a right time, and it will feel like it’s just at the two of you soaking up every magical moment.