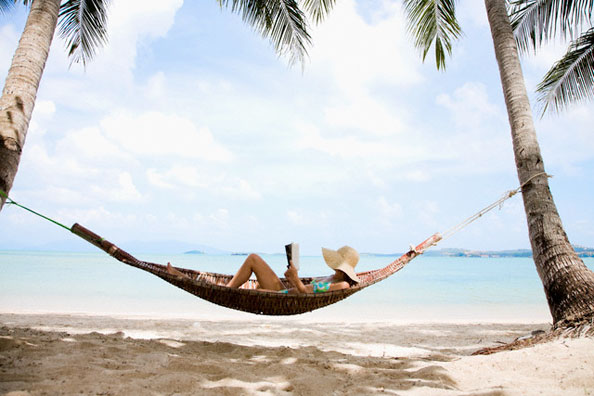 A holiday can take you across the world, but the book you carry may take you even further. From enthralling debut fiction and esteemed sequels, to personal essays and confessional new memoirs, find out what the literati will be reading on their travels…

At Emirates Woman we love being inspired by fellow book worms. Enjoy as we reveal what’s on the fashion celebrity reading list. It’s time to join the celebrity book club: Poets in their Youth, by Eileen Simpson

This honest and enthralling memoir by Eileen Simpson delves into the history of some of the most startling literary minds of the twentieth century. “It is about her marriage to the poet John Berryman and their friendships with other poets like Robert Lowell, Delmore Schwartz, Richard Blackmur and others,” explains Bella Freud. “It is one of the best books I’ve read for years. I’m also reading Anjelica Huston’s memoir Watch Me which is addictive reading.” 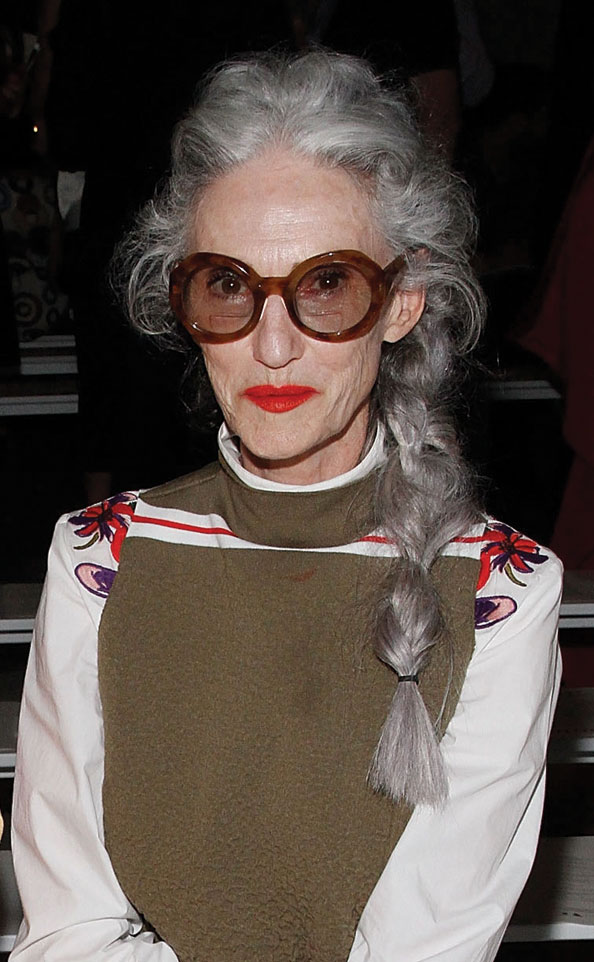 The Baron in the Trees, by Italo Calvino

“I chose this book because it is a fascinating and charmingly unique story of independence and the determination of one person to live life on their own terms,” explains cosmetic mogul Linda Rodin. The book follows the whimsical tale of an Italian nobleman who choses to spend his life living in a tree. A bizarre thought perhaps, but a truly original and uplifting story, laced with humour and a beautifully descriptive narrative. “It is written with wit, kindness and ingenuity.” 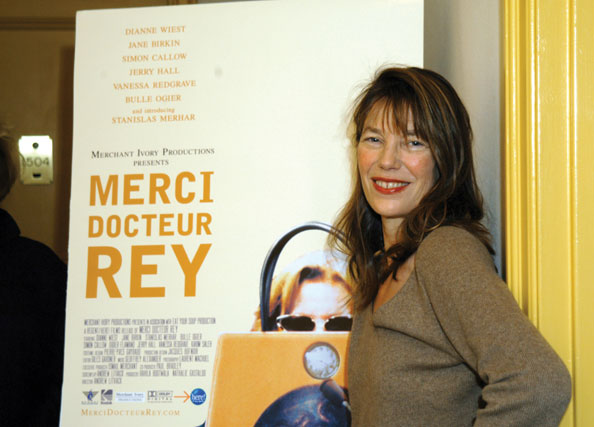 Rolin briefly dated Jane Birkin after her she ended her marriage to Serge Gainsbourg. His most recent novel, Le Météorologue explores the explicit and brutal nature of a totalitarian regime through the life of Alexei Féodossiévitch Vangengheim. “It is the incredible real-life story of a meteorologist who was arrested under Stalin in 1934,” tells Birkin. “His nightmare begins in the gulags, his only moment of peace being the time he spends sending drawings to his daughter to teach her about nature, never telling her where he was, during of one of the cruellest moments in history.” Written with honesty and sentiment, Rolin takes us back to a world of Stalinist madness and honours a scientist and father, and a family shattered by horror. 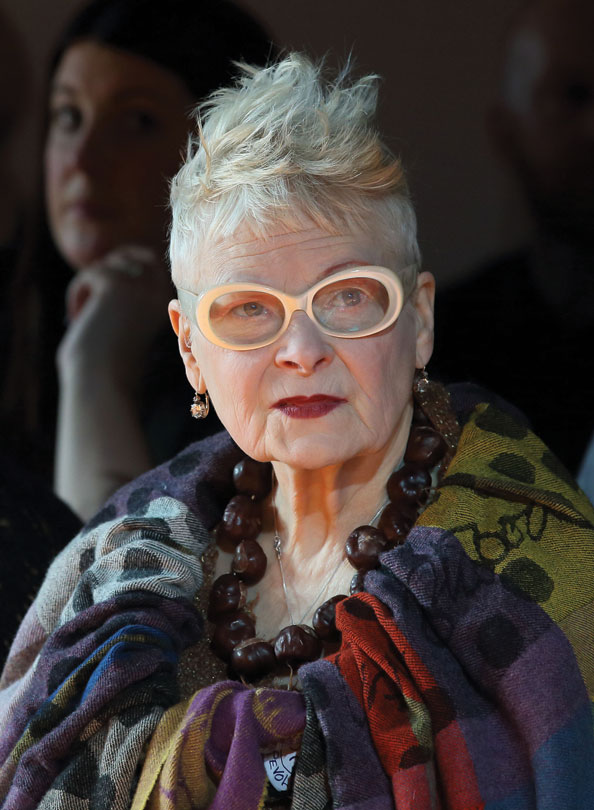 In celebration of the 150th anniversary of Lewis Carroll’s Alice in Wonderland, Vintage Classics are publishing a special gift edition of the book designed in collaboration with Dame Vivienne Westwood. “I think Lewis Carroll is a genius who had a fantastic rapport with kids,” says Westwood. “The Alice books are so stimulating to read. They make you believe you could be in a parallel world – or that the world we think we know reflects the way we are programmed to see it. Maybe it’s not like that at all!” The iconic tale of Alice falling a peculiar world of enchanting characters and adventure, is bound in a Harlequin-print cover, which embodies all of the fun, mischief and fantasy of the story itself.