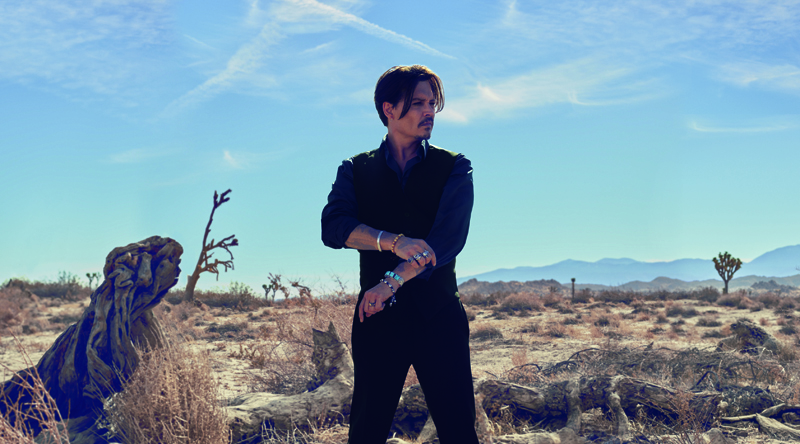 It has to be Dior’s greatest coup to date – getting Hollywood heartthrob Johnny Depp to be the face of it’s first masculine fragrance in 10 years.

Why is it so special? Actor Johnny Depp may be a well known face but he doesn’t do endorsements so getting the 52-year-old star (yeah, were shocked at his age too) to be the face of a campaign is a pretty big deal, but then this is no ordinary campaign… 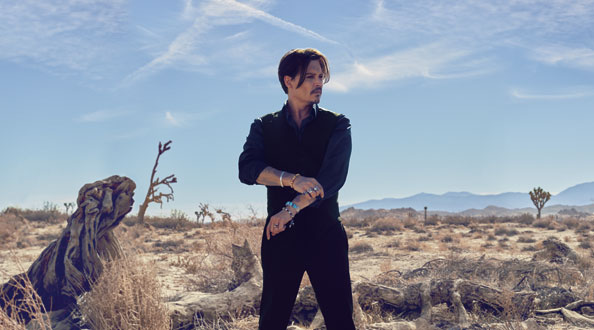 Johnny Depp in the new Sauvage campaign for Dior

This is the first time in 10 years, Dior fragrances have forged a new territory for men. So getting a big name to help showcase that is a big deal.

A brand spokesperson announced: “Until now, he has never been the face of a fragrance. He has never portrayed anyone other than the characters that marked his illustrious career. Johnny Depp is now the Dior Sauvage man. An incredible osmosis with a project tailor-made for him. A world that fits him perfectly.”

The contemporary and romantic fragrance was created by François Demachy and it took three years to create – “Every scent holds a sound and an image, every scent rings a memory… it’s Dior’s privilege  take time to make the scent.” It is a “radical creation for a man authentic and true”.

Demachy said of his new creation: “To create Sauvage I used a man as my starting point. A strong and unmistakable masculinity. Like the image of a man who transcends time and fashion.”

The theme behind the scent, and the actual campaign is the desert. In the short film by Jean-Baptiste Mondino, promoting the Sauvage, a broody Johnny Depp is playing the guitar. He murmurs in a husky tone: “I need to get out of here.” Jumping in his car he drives out it the desert. A lone coyote roams atop of the roof of his motor and an eagle circles overhead as Johnny starts digging. “What am I looking for?”he asks himself, “something I can’t see… I can feel it, it is magic… Sauvage.” 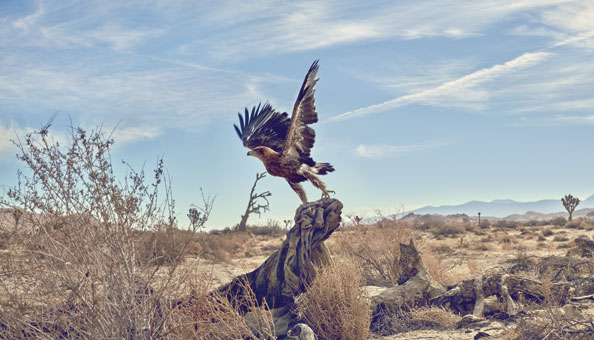 The film is meant to be a rite of passage in response to a vital instinct. To leave the urban rage and the shallow cities behind. “And drive toward the desert, trusting the road to take him there. Joshua Tree, mystic land, is there to teach him how to live again. A flat, wide and powerful landscape. Where he encounters a surreal beast. Where the ‘Sauvage’ shaman knows that each image is a message.” 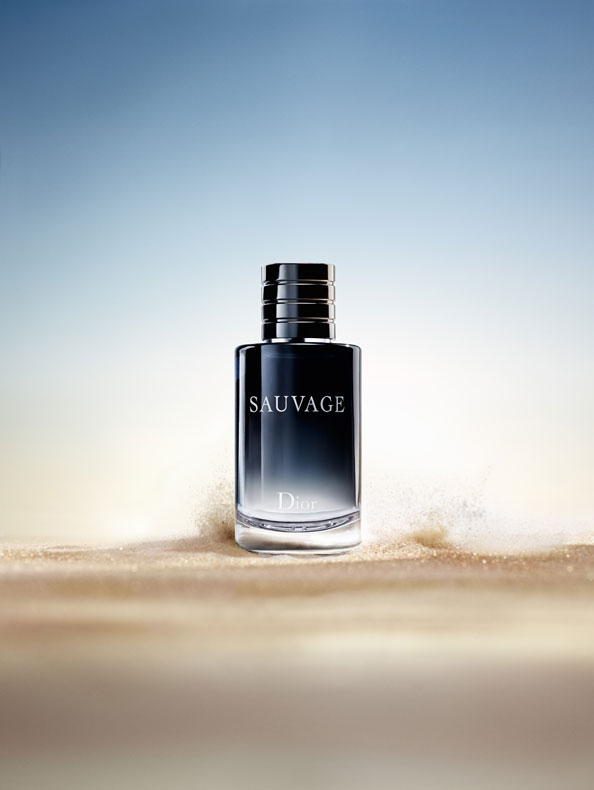 The dense, heavy glass Sauvage bottle, which s “dark and broody like the night”

Confused? Don’t be, the soon0-to-be-released film will make sense when you see it, but even if it doesn’t, who cares? Johnny Depp’s in it and that’s good enough for us. The scent is pretty incredible, too. 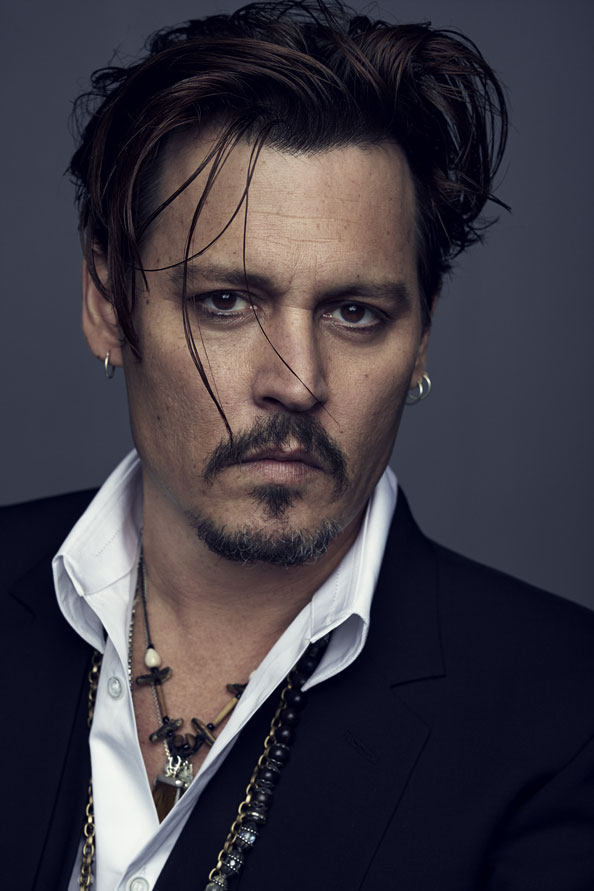 Johnny Depp Is The New Face of Dior Sauvage