Jessie J has been making waves in the UAE. Not only did she impress audiences in Abu Dhabi with an acoustic concert at Zaya Nurai Island, but according to new reports, the British singer has also helped a local teen achieve her dreams. 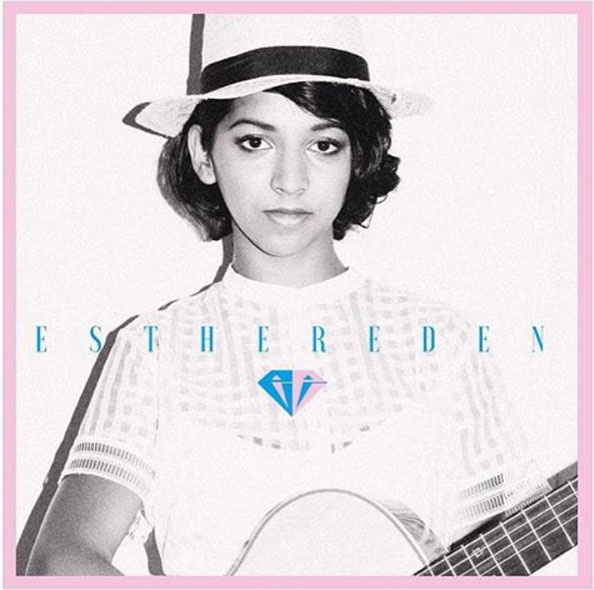 In 2014 Jessie made headlines when she visited a school in Dubai. during her visit Esther welcomed the star by singing an original song which she had written. Mid performance Jessie asked Esther to stop. Before you get hasty, Jessie wasn’t pulling a Simon Cowell and getting rude, she was instead incredibly impressed and asked the teen to perform again, from the beginning, so she could film her.

It’s funny how so much has happened in such little time and it is all thanks to @isthatjessiej ! ❤️ It has been exactly one year since she had come to Dubai (which is Thursday,13th of February 2014) and gave me the amazing opportunity of being able to perform at her concert for the @redfestdxb 2014! I remember it like it was yesterday! Definitely one of the most memorable experiences in my life! I’d also like to thank @virginradiodxb and the team for bringing her to the school! I LOVE YOU ALL! ❤️❤️❤️ #EDENsingswithED #memories #jessiej #redfestdxb #redfest #EdSheeran #dubai #mydubai #uae

The Bang Bang singer then invited Esther to join her on stage at RedFestDXB later that night to perform the song in concert in front of more than 10,000 people. Now if that’s not a breakthrough we don’t know what is.

Unfortunately as with most people who experience success, Esther became a victim to online trolls jealous of her talent. Yet, that didn’t stop her; if anything it spurred her on to write her debut album for Universal Music MENA. What can we expect from the rising star? Electro dance beats and some acoustic sounds.

Esther is currently competing in the Yasalam Emerging Talent Competition. If she wins she will get the chance to perform at the annual Abu Dhabi Corniche festival, Beats on the Beach, at the end of November.

Until then you can listen to her on YouTube: