Jennifer Lawrence Is The New Face Of Dior Addict & Feminism

UP Next
X
Celebrity Fanfare At The Dior Cruise Show During The Cannes...
Alexandria Gouveia
May 13 2015 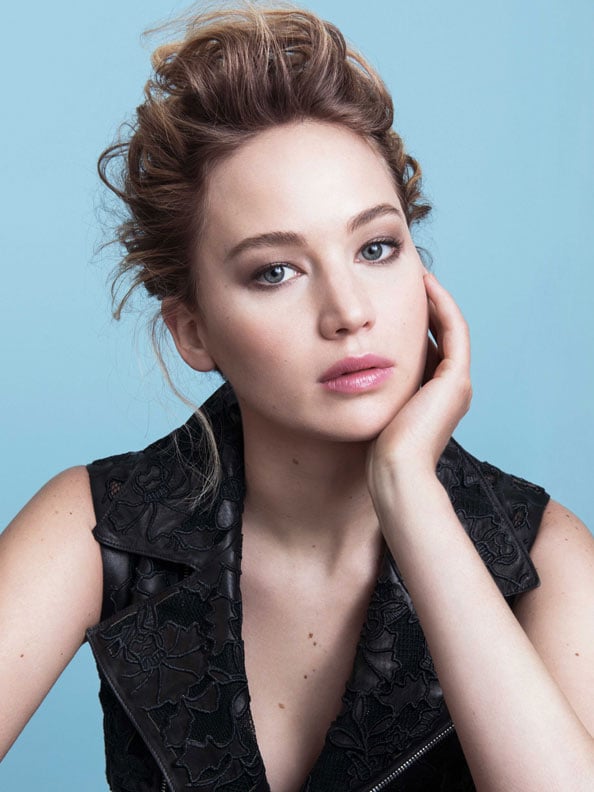 We have to applaud Dior on their latest announcement – Jennifer Lawrence is the is the new face of  Dior Addict Lipstick. We’re just surprised, the decision wasn’t made sooner.

Already a very successful ambassador for the fashion house since October 2012 – the Hunger Games actress is brand loyal, only wearing Dior on the red carpet – the choice to make Jennifer Lawrence the face of the beauty side as well is a wise move with the 24-year-old proving to be a strong role model. Everyone J’adores JLaw!

As part of her involvement with the House of Dior, Jennifer will appear in a series of commercials and a custom-made print campaign for the brand-engaging young, confident women who exude the vibrant, seductive flair of Dior Addict make-up.

In the first, recently released, advert (main image) the Oscar-winning actress positively smoulders while wearing Dior make-up, including bronze eyeshadow, peach blush, and, most importantly, bubblegum gloss. The lipstick is just one of 44 shades that will be featured in the relaunched Dior Addict Lipstick Collection.

Following in the footsteps of fellow Hollywood beauties, including Natalie Portman and Mila Kunis, it’s no surprise that Jennifer was chosen to become the face of Dior Addict. Back in early 2014, she had extended her contract with Dior for another three years — and it only seemed natural that the partnership would progress from her initial deal to promote the Miss Dior line. Jennifer has been a popular ambassador for the brand, so much so that even during her infamous fall on stage to collect her Oscar at the 2013 Academy Awards the image was rapidly converted into a meme to look like a stunning Dior advert.

It’s been a positive year for Jennifer who was recently named on of the highest paid actress in Hollywood. After leaked Sony files revealed she and American Hustler co-star Amy Adams were paid significantly less than the male cast, she has been an ardent advocate for equal rights, saying in an interview: “If you’re doing the same job, you should be compensated and treated in the same way.” Now, it seems she is being heard. According to the Daily Mail, Chris Martin’s rumoured beau is set to earn around double the amount of money that her male counterpart, Chris Pratt, will earn in the upcoming film Passengers. According to sources she is set to make US$15-20million for the role.

As far as modern feminists go, with think Jennifer Lawrence has what it takes.