Rumours are rife in Hollywood with speculation that newly separated couple Jennifer Garner and Ben Affleck are expecting their fourth baby.

The gossip spread after images surfaced among tabloids showing the Alias actress looking coy while wearing a billowing top that seemed to be covering a bump. So the question remains is Jennifer Garner pregnant?

Following their separation back in June – after those nanny rumours – the couple have remained on friendly terms and according to sources at OK! the split has made them stronger, especially after attending joint therapy sessions. 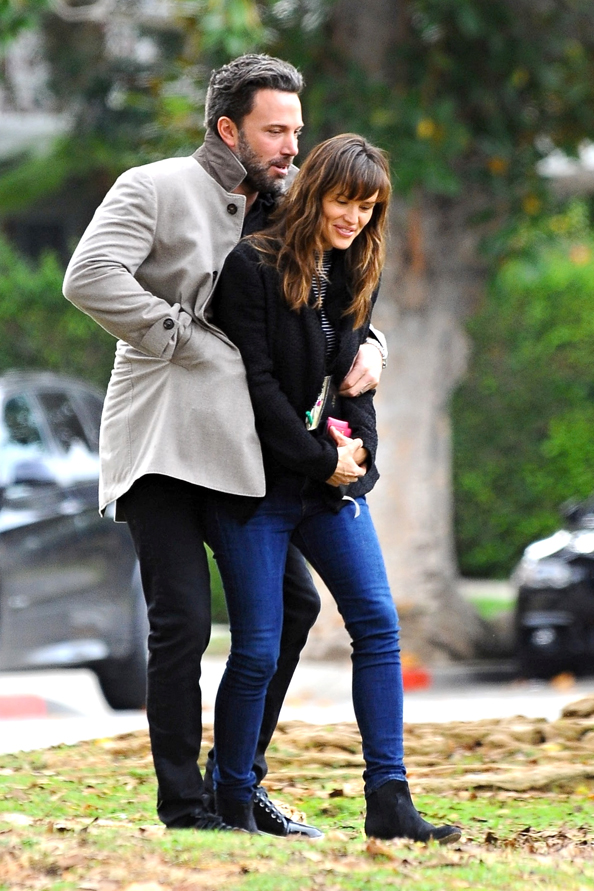 “They’ve never been as honest and raw with each other as they have over the past few months,” a source told OK! magazine. “It’s connected them emotionally, in a way neither of them could have predicted.”

The couple have become so much closer that it’s alleged the 43-year-old actress is now pregnant, which would add a fourth child to their gorgeous brood – Violet, aged nine, Seraphina, aged six, and Samuel, aged three.

The speculation comes after the couple, who were married for 10 years, listed their Pacific Palisades mansion – formally owned by producer Brain Grazer – for US$45 million.

Which would be a weird move if OK!‘s claim that the pair have started dating again are true, or perhaps it could be a sign that they want to start on a clean slate. 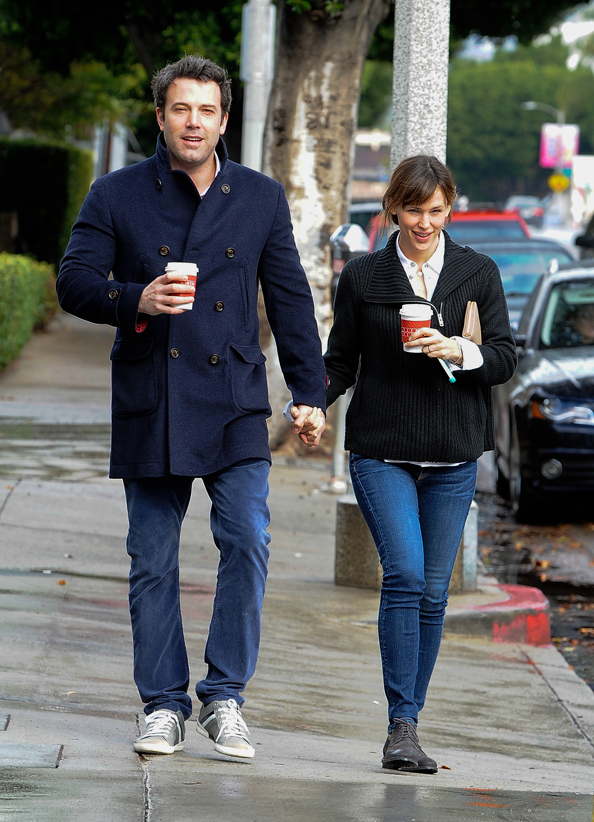 The magazine claims the couple hooked up again in August following a family dinner when “one thing led to another”. It also stated that during their September 21 dinner at Nobu in Malibu, “they looked just like any other couple having dinner. She seemed happy, and he was very attentive to her.”

Talking about their therapy sessions a source said: “They initially entered into therapy to learn how to keep things amicable, but the process has been a revelation for them.”

Once considered Hollywood’s most adoring and normal couple, the pair shocked fans when they revealed they were separating.

Related Story: Shock Celebrity Couples. You Won’t Believe Who Is Dating Who

Their simple statement read: “After much thought and careful consideration, we have made the difficult decision to divorce. We go forward with love and friendship for one another and a commitment to co-parenting our children whose privacy we ask to be respected during this difficult time. This will be our only comment on this private, family matter. Thank you for understanding.”

However the tabloids soon suggested Ben’s alleged infidelities including a rumoured affair with their nanny, Christine Ouzounian was the reason for the divorce. A source at US Weekly said: “One pal claims, in the past year, Garner told her friends that Affleck had ‘admitted to cheating’ with an attractive love interest.”

While reps have denied the pregnancy rumours they’ve yet to make clear whether Jennifer Garner and Ben Affleck are an item again… we can only hope.